The week-end included barrels of Cabernet Sauvignon, buckets of Cap Classique, bottles of Spanish red wine from the Toro region and – seeing the Iberian theme had kicked in – crates of Sherry. Fino and Pedro Ximenez, among others. 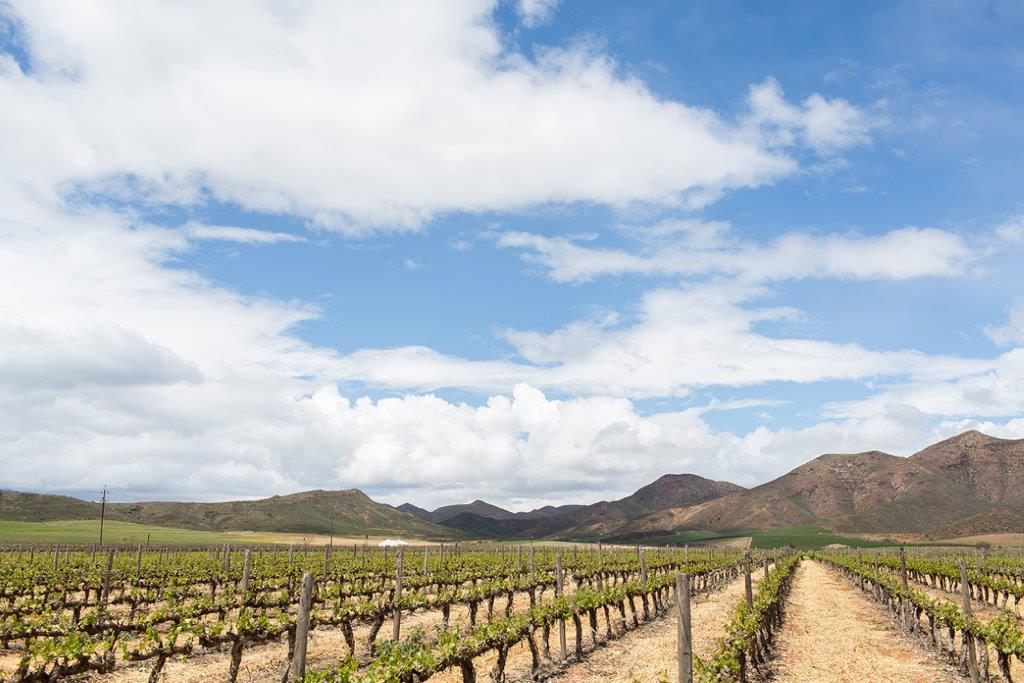 That is about as much as I can remember. The memory of where I was, with whom and at what stage the wine was consumed pretty much remains submerged in the Breede River, the banks upon which this merriment ensued during the Robertson Wine Valley’s annual Wine on the River showcase.

Looking back, Chardonnay stood out – from Robertson. Two wines reinforcing my belief that South Africans have pretty much waxed this royal white of Burgundy.

Before things got out of hand in Robertson, Danie de Wet enticed me to share a small tribe of Saldanha Bay oysters with him on the banks of said Breede River. The oysters were plump and cool, the wine was Bateleur Chardonnay 2015 from De Wetshof and the farm’s un-wooded Bon Vallon 2017.

I headed straight for the Bateleur, not wanting to mess around, and was rewarded with something quite extraordinary. Is this the best Bateleur vintage to have passed these parched lips? I knew that the 2015 was being heralded as the finest vintage since the year in which Taylor Swift was born, but how had it transformed this Bateleur I had gotten to know so well?

The wine is made from a single vineyard planted in 1987 from vine material carefully plundered out of the Clos de Mouches vineyard in Burgundy. The yield is measly and it grows on the stony edge of De Wetshof, with limestone complementing the rocky grittiness.
My, but what a beautiful wine has emerged from that spread of dirt which I know so well. First up is the wine’s hue – pale gold coloured by the sun-beams from the edge of Orion. The nose is heart-breakingly reminiscent of Beaune, Burgundy: those white flowers of spring that grow next to the Hospice, the perfumed linen jacket of visiting Parisian wine merchant and an edgy note of Granny Smith apple core tossed on the highway to Dijon by a cocky teenager.

To the mouth, and the first impression is gentle wine flavours laced with pear, Key Lime and a smattering of vivacious Portuguese green plums. As the Chardonnay flows towards the palate’s sweet spot it takes on firmer notes, such as crushed walnut, freshly plucked organic corn and grated lemon peel. Matured in brand new French oak, the wine lies on a bed of firming tannin that will see this beauty go another 15 years, at least. It is, simply, one in its kind.

Bon Vallon was the first un-wooded Chardonnay to be released in South Africa and it still leads the way. As the De Wetshof Limestone Hill begins to dominate the airwaves with its approachable grape-fruit and lemon juiciness, Bon Vallon stays in the quieter background as the farm’s other unwooded offering.

To taste Bon Vallon in a fine year, such as the 2017, gives one a glimpse into how conducive De Wetshof’s terroir is to great Chardonnay.
Don’t expect a flirtatious, easy unwooded wine here. Clay and gravel and limestone, plus the breezy summer growing conditions, result in a pretty serious Chardonnay that some boffins have stated cannot have reached such complexity without any wood.

Well, unwooded it is, matured on its lees in clean stainless steel to let the fruit, and only the fruit, do the talking.

The 2017 version of Bon Vallon is more Chablis than any other South African wine I have tasted, with an entrance into the palate so very austere but also very commanding of attention. It is dry and tight and cool, a rivulet of under-ripe tangerine joining some pretty serious loquat and Sharon-fruit in offering a fresh, clean but memorable and enticing wine.

Like the Bateleur, the structure and seamless muscularity of this wine leaves a memorable impression. Unlike the Bateleur, a distinct maritime influence leaves an aftertaste of salt, kelp and oyster-shell that I would be able to remember as clearly as yesterday, if I can remember at all.