I am having a slight disagreement with Danie de Wet about limestone, that integral soil component needed for the growing of great Chardonnay grapes. And the debate’s gist involves creepy-crawlies and seashells.

Robertson, home to Danie and De Wetshof, also has the highest limestone content of any South African wine-producing region. Like Burgundy and Champagne has shown, Chardonnay comes to the fore in chalky lands. It has to do with pH and balance in the wines; structure and verve and longevity.

Danie reckons the limestone in Robertson is the result of hundreds of thousands of termite nests that stood in the valley all those millennia ago. Once dead from all that queen-bonking and eager working, the tiny insect corpses turned calcareous resulting in the chalky spread.

My money, however, is on the ocean. The Indian Ocean is only 90km away from here. And I reckon that way back when what is now known as Robertson was immersed under the sea. When this receded, marine creatures and their remnants stayed behind leading to vast limestone deposits.

Both Robertson and Chablis, France, were underwater during the Cretaceous period some 60 million years ago when increased global temperatures led to the formation of vast numbers of inland seas. So if the termite theory stands, it is inevitable that fossilized marine elements also contributed to the chalky soil make-up.

All that talk of chalk made me itch for a Chablis to extend the thought pattern. And this led to the pulling of the cork embedded in a bottle of Domaine William Fevre Montmains 2012, a wine which the dealer Great Domaines has a habit of getting me hooked on. What I love about Chablis is its distinctiveness, an easy to understand wine that is almost impossible to confuse with any other made in a similar style.

While South Africa is offering the best Chardonnays in the New World, many of which are comfortable in a Burgundian grouping, Chablis will always be in class of its own. 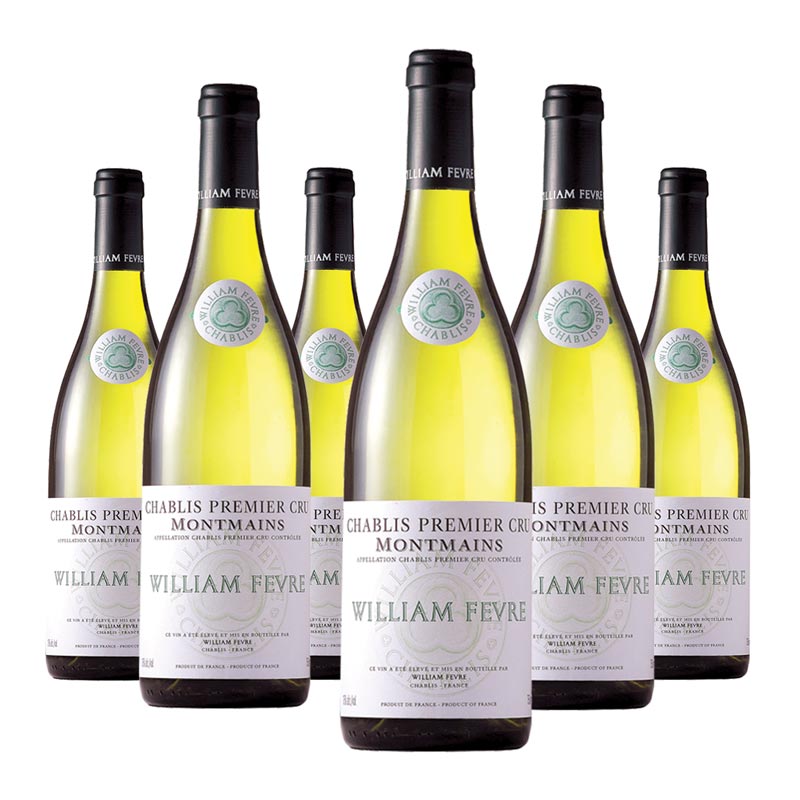 It is in the chalky soils, possibly also the viciously cold winters the vines have to endure.

Montmains is not as well-known as the Fourchaume vineyard, to which Fevre also has access, but it has enough going for it to make it one of my favourite Chardonnays anywhere.

Lying southwest of the town of Chablis, Montmains is angled east so as to catch some precious warm sunlight beaming through the crisp Chablis air. The result is a bit more concentration and denseness than the rapier-like poke of most Chablis, although Montmains is still as fresh and lean as an underwater aerobics instructor.

The William Fevre Montmains has life-affirming, racy edges of rocky, iced salt-creeks which I love. Is there any other wine that can get the juices of appetite and foreboding fun flowing like a cool Chablis? But in the middle there are taught, highly-strung riffs of under-ripe grapefruit and slight sundried basil adding a complexity and confidence making it a world-class white wine. 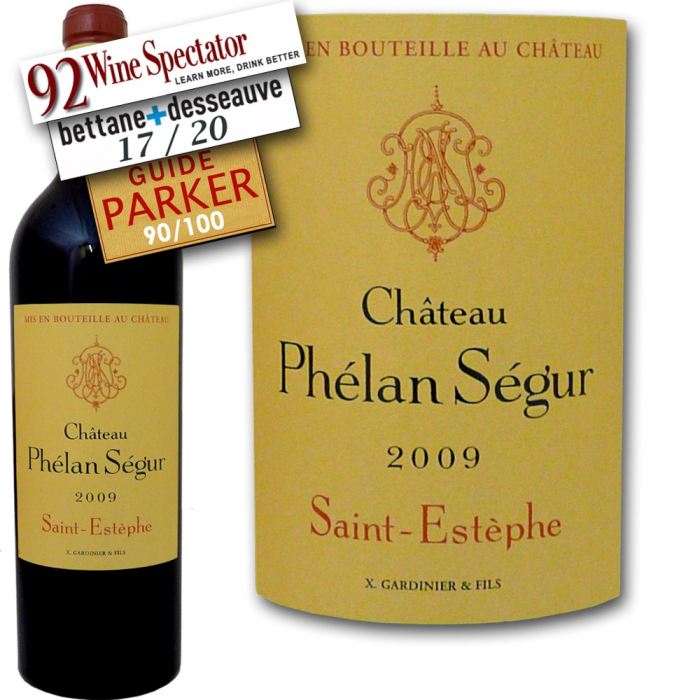 Staying French, it was time to crack the Château Phélan Segur 2009 I scored from The Wine Cellar en primeur. St Estèphe, a rough, wind-swept Left Bank, haunts me and this accessible Bordeaux proves that one can still get good wines from one of the world’s great wine regions without pimping your first born. I think I paid R300 a bottle for this.

The Phélan Segur 2009 is, as St Estèphe goes, dominated by Cabernet Sauvignon. The 58% Cab is complemented by 40% Merlot and 2% Cabernet Franc, making for a truly enjoyable and stylistically authentic red Bordeaux.

A dense whack of prune and dried fig pokes through the pine-needle and cigar box cloak of Cabernet Sauvignon, with a slight hint of salt and spilt blood adding to the drama no good Bordeaux can do without. Some would say a six-year-old Bordeaux if infanticide, but tannins are supple and muscular, although they still have to explode into that legendary graceful power of Left Bank Bordeaux.

Waiting, but never in vain.