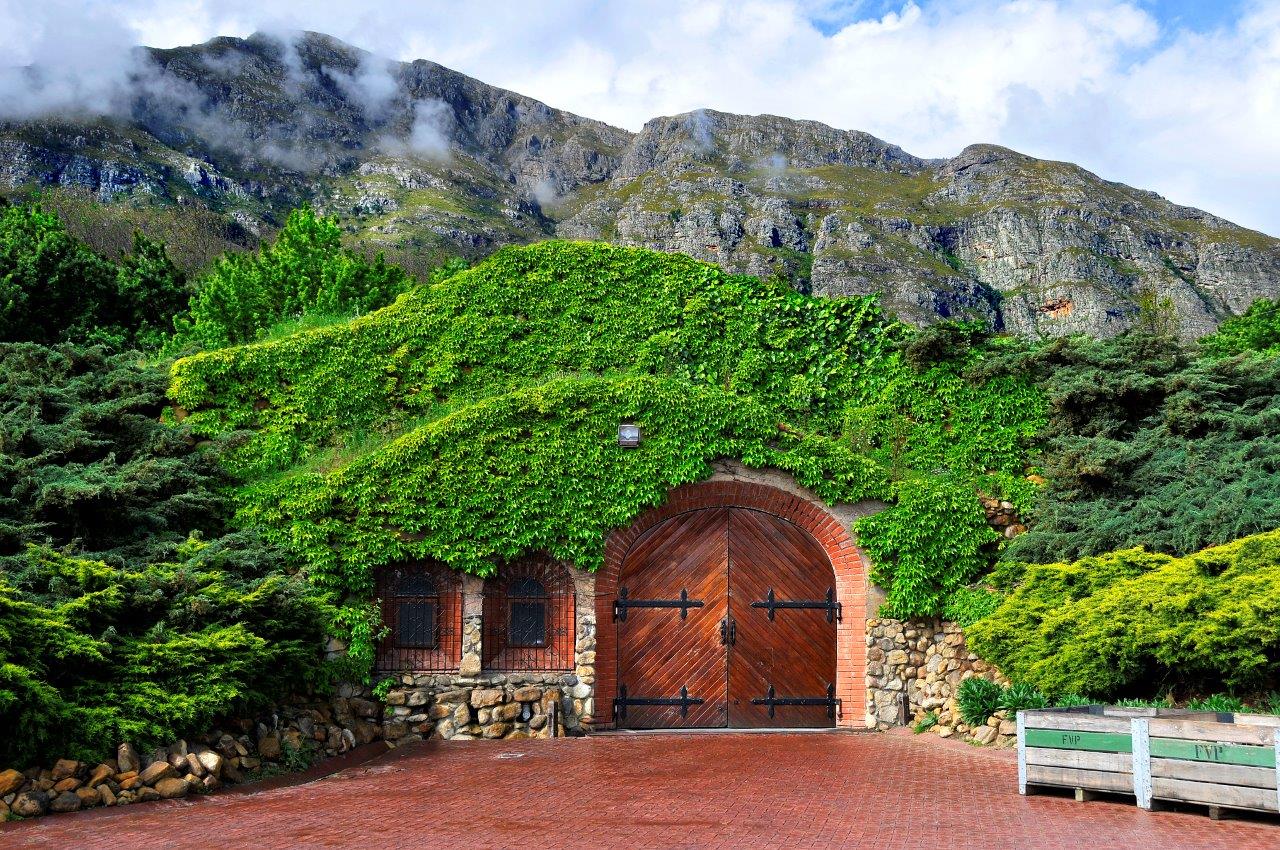 With Franschhoek having the finest sales-point for Cuban cigars in the winelands, time there is usually well-spent. It is just wonderful waltzing across to the town’s main monument. The unmissable one honouring my French Huguenot forebears. Here, it is quite moving, standing with an aromatic Partagas No.4 cigar in hand and looking at the family name etched on the monument’s face. A tribute to those brave folk who fled France to avoid being burnt at the stake and settling at the Cape in 1688.

The fact that the Joubert Clan arrived at Table Bay on a ship by the name of “China” is hastily forgotten in the current turbulent times.

The Huguenots brought wine culture to the Cape, and it would appear that with each visit to Franschhoek, the area’s wines are getting better. The appeal of the bustling tourist town, set among those majestic looming mountains and shaded so quaintly in the pastel of faux-French, is considerably increased by the current state of its wine offerings. Made in Franschhoek from grapes grown in Franschhoek soils, untainted by the terroir-by-truck methodology.

Generous rain, diversity of soil profiles, restless airflow caused by the mountains and steep variation in diurnal temperature make this a pocket of concentrated terroir. And it shows in the wines that, for me, are characterised by the substantial degree of varietal character found in the end-products. If you want text-book Chardonnay, Sémillon, Shiraz and Cabernet Franc, this is where one will find it. In wines displaying true power of the New World with the elegance of the Old.

On a recent foray into my dwindling lock-down wine stash, I decided on two Franschhoek wines. One from an established producer, the other that of a newcomer.

Chamonix Estate goes back to 1991. Lying on the eastern slopes of the valley at the foot of the Wemmershoek Mountains, Chamonix can lay claim to having actual mountain vineyards set at between 380m and 450m above sea-level.

The Estate is very well-known for Pinot Noir and Chardonnay. But looking for a bit of muscle, I opened a bottle of Chamonix Troika Reserve 2016, the farm’s contribution to the Cape’s ever-growing offering of superb Bordeaux-style blended wines.

Cabernet Franc leads the Troika mix at 50%, with Cabernet Sauvignon contributing 30%. Merlot and Petit Verdot make up the balance at 10% apiece. The cellar-team’s approach to this wine is serious: 18 months in French oak barriques, of which 60% are new.

With five years in the bottle, the Troika Reserve 2016 should give a fine idea of the provenance it will earn when opened another five to 10 years down the line.

As the wine sloshed into the glass, I knew I had found the power I was looking for. The characteristic Cabernet Franc aromas of pencil-shaving, wet beef biltong, Provence herbs and dry flowers were so intense that I did not have to remove my Corona mask to smell the wine. It lay inky, dark and morose in the glass, broodily inviting me to see what it’s got.

The attack on the palate provided instant gratification, despite my generally patient disposition. Bold, confident red wine flowed into the mouth. As the wine’s nose implied, Cabernet Franc runs the show in this blend – no wonder Chamonix’s new cellarmaster Neil Bruwer is so bullish about this variety’s potential on the farm. The Franc is zesty and exciting, brilliantly showcasing that balance between dense dark fruit and perky red berries with their acidic chirps. There is natural growth, too, fynbos and pine-needle extending the palpable fruit-driven offering. 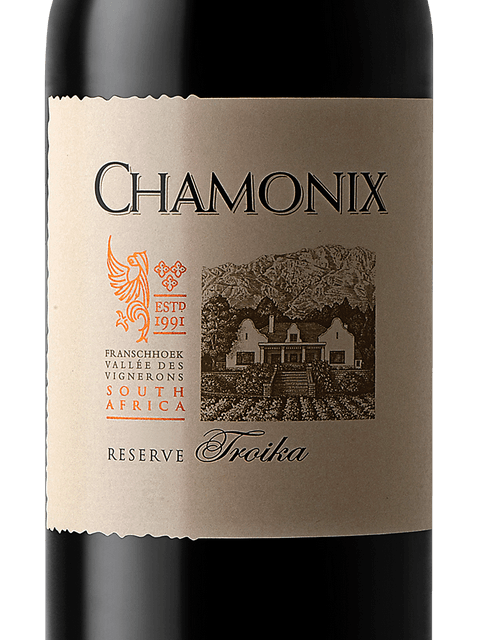 That intriguing note of salted Dutch liquorice runs an exotic line throughout the wine, a classic taste of Left Bank Bordeaux, especially out St Estèphe-way. The mouthfeel is tuning-fork precise, with tannins nicely edged out by fruit-weight, a dew-drop fresh core keeping the wine alive, and a long, cool finish. Providing for an immensely satisfying wine. Fully.

A newer Franschhoek wine offering is that of the Old Road Wine Co. Fronted by an inviting hospitality space on the road into the town, Old Road has a heady label diversity. Much of the focus is on Franschhoek terroir, and the wine available for me to pull was The 12 Mile Limited Release Syrah 2017. The influential Wine Advocate recently rated this among its 10 Best Wines from South Africa, so along with my current Shiraz fixation, it was worth checking out.

Shiraz has been an anomaly to me. One of the best South African wines I have ever had, KWV’s Perold 1998 was made from this Rhône variety growing on the slopes of Paarl. However, the memories of the very good Shiraz wines to cross my palate – Boekenhoutskloof, RR Melck from Muratie, Boschkloof, Porseleinberg – have had been tarnished by the vast oceans of inferior, bitter, metallic Shiraz the Cape has been pumping out ever since we became Shiraz bos (loony) in the 1990s.

The 12 Mile Limited Release Syrah 2017, thankfully, reminded me of the true beauty this variety is capable of expressing. Aged for 18 months in 2nd and 3rd fill French oak, the colour is black-purple with ruby edges. The nose has the anticipated notes of spice, but this does not obscure the very intense perfume of fresh-cut violets, fig-paste, and just a tad of cigar-box. Liquid velvet is the first impression as the wine drifts between the lips, polished and refined as a Delft vase-shaped by the gifted touch of a master craftsman.

It is juicy and delicious and rich. Oozing clods of tightly-packed black-currant meet rivulets of scented pomegranate syrup and rosewater; a meaty grip of muscular tannins lifts the mid-palate, while a harmonious spread of succulent plums, crab apples and white peppercorns closes the first sip with a flourish.