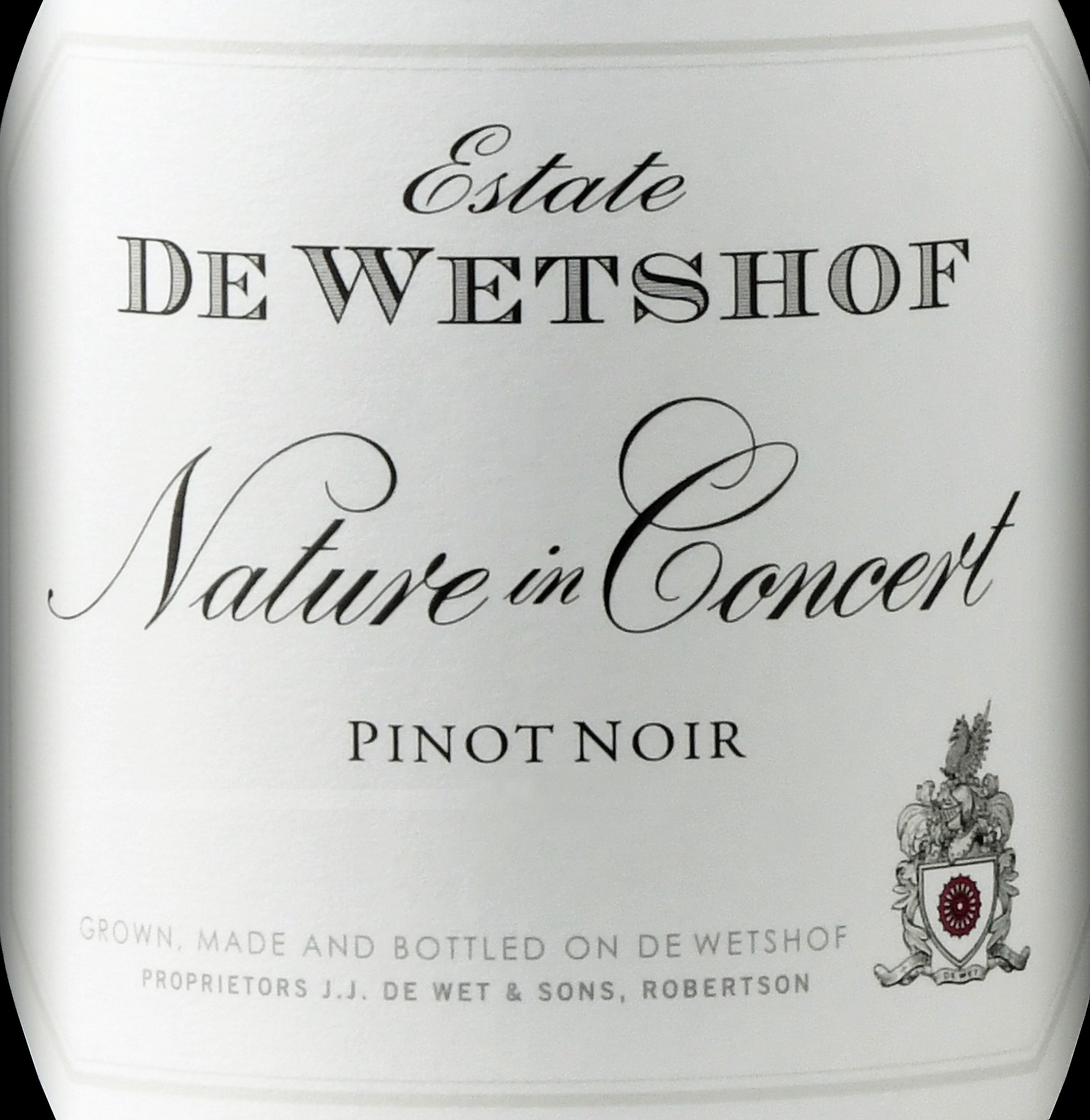 One of the many wine events stalled by the current C-crisis was the annual Chefs’ Lunch hosted by De Wetshof Estate. The De Wet family shares the opinion that the chef community plays a profound role in promoting the wine industry, and therefore deserves all the acknowledgement it can get from those producing el vino. Thus, since 2011 De Wetshof has annually hosted a dining and wining event for between 30 and 40 chefs. It selects a different restaurant for each occasion, and it is just a kick-back, eat-and-drink affair, usually turning into an early-evening party.

It has been particularly interesting to see which De Wetshof wines find favour among the alert palates of these chefs. These folk know of matters taste-wise. I am surprised not more of them are selected to appear on wine-tasting panels, as their range of flavour detectors, experiences of texture and aroma-sensors are, in most cases, superior to those of wine-tasters.

Time-after-time, when it comes to clearing-up after the lunch and counting stock, it has been the De Wetshof Nature in Concert Pinot Noir that has appeared to leave the most empty bottles behind once the boys and girls of the Cape’s cooking world have wandered-off into the cool city night.

When De Wetshof released the maiden Nature in Concert Pinot Noir from the 2002 vintage, South African consumers and critics were not nearly as aware of and engaged with Pinot Noir as the case is today. Hamilton Russell and Bouchard Finlayson had staked their claims in Hemel-en-Aarde, and Paul Cluver’s earlier Elgin expressions were available. Meerlust, Paradyskloof and Muratie flew the flag for Stellenbosch. Chamonix and Glen Carlou offered Franschhoek and Paarl, respectively. The 2005 Platter’s list just-on 40 Pinot Noir producers, but the focus and gravitas the grape carries today was then hardly palpable.

De Wet’s decision to plant Pinot Noir is sourced at the Burgundian ethos running through the veins of De Wetshof, as shown through the pioneering role the estate played in South African Chardonnay. Here, your place, as defined by geography, is all-important and defines the wines’ soul.

This non-negotiable fact suits Chardonnay. And the next step was to introduce the De Wetshof terroir to the other Burgundian classic, namely Burgundy. De Wet loves the challenge because he loves the wine. Danie is fond of saying: “There are only three types of wines in the world: white wine, red wine and Pinot Noir.”

And for those who know him, Danie’s other favourite saying is. “It shall be done.” So in 1998, De Wetshof’s first Pinot Noir vineyard was planted on a south-facing slope on the Bon Vallon farm, the other property to the Bonnievale side of De Wetshof’s main entrance. The earth here is rocky, covered with shards of slate. Underneath, the magnificent rich limestone soils for which Robertson is so well-known. For cool, the vines are exposed to the southerly breezes from Agulhas, the southern-most tip of Africa some 90km away. The role of this wind cannot be discounted. Never as furious as the south-easterly tends to blow in the Stellenbosch region, this breeze is a constant fan appearing after lunch and continuing to sunset.

The early vintages of De Wetshof Nature in Concert surprised many. The idea of Pinot Noir, with its reported penchant for cool mists, mountains and valleys being grown in Robertson, made the wine more of an oddity than a serious addition to the local wine scene. Yet between 2003 and 2006 the wine gained a following with its fruit-forward juiciness and youthful vibrancy, typical of young Pinot Noir vines. For me, it became household stuff. Especially seeing that I agree with the late Ronnie Melck, former CEO of Stellenbosch Farmers Winery and owner of Muratie. Ronnie, who also happened to arguably be the best wine-taster South Africa ever saw, liked to say “Pinot Noir is die lekkerste kuierwyn”. (Pinot Noir is the best of all wines to be social with.)

It was the 2009 vintage of Nature in Concert that, for me, rang in the change this wine was destined for. And it has to do with the “T” word: tannin.

Pinot Noir is notoriously shy in tannin. Partly the result of its thin skin. This can lead to wines of velvety sumptuousness, easy-drinking, ethereal. Factors that, quite understandably make it such an appealing variety. But it is tannin that forms the thread upon which the myriad flavours must hang so that they can be shown in their full glory. It is tannin that provides the sinew upon which those graceful muscles of the ballerina are attached, allowing for movement of magic and beauty.

In 2010 I was invited to taste the 2009 Pinot Noir in De Wetshof’s barrel-cellar, and it was here that the sense that something special was happening kicked in. Sipping young wine from a barrel is undoubtedly going to accentuate the tannin hit. But the way the pronounced tannin acted as a magnifier for the perfume, structure and flavours…all just made the wine tasted complete.

De Wetshof Pinot Noir spends 12 months in barrel, in which it also undergoes malolactic fermentation. And with the vines now older than 20 years, together with the attention, encouragement and nurturing Pinot Noir receives from the De Wets, the wine has developed into something truly wonderful. 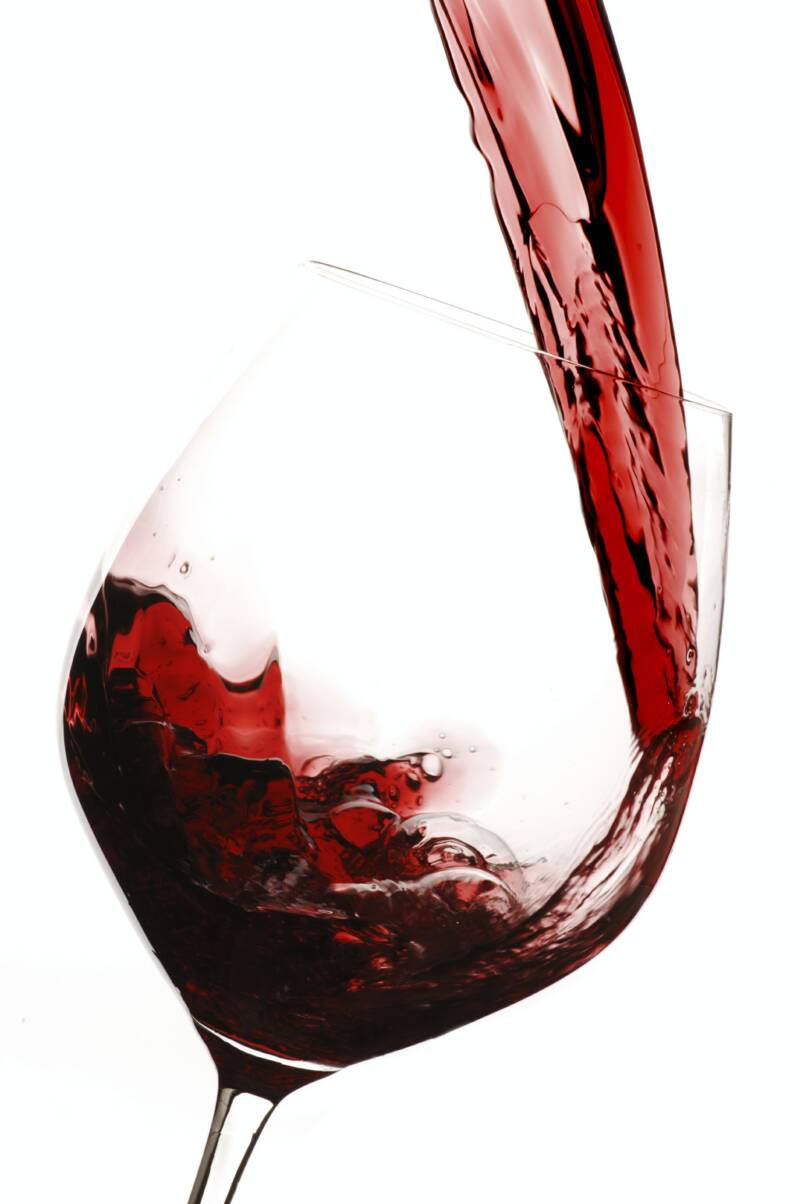 It has what every Pinot Noir producer hopes for, a wine that tastes like no other one made from the same variety. It is individualistic, unique and tastes of wild country, sun and soil.

That memorable De Wetshof 2009 has grown from a stern, serious and classically correct glass of excellent Pinot Noir into something undefinable. That thing that leads bishops to kick holes in stained-glass windows; that thing that causes fine women in evening-dress to burst-out singing Led Zeppelin rock-tunes in Michelin Restaurants.

It is what Pinot Noir does as it ages, making wine not a tasting, but an experience. The tannins have allowed the wine to even out, pulled a shutter over the exuberant, bright fruit. In its place, those mysterious whiffs of porcini powder and dank autumn forests. A line of salty leather on the taste, with a rustle of something feral, thrilling and dangerous. Succulent overripe black-berries and the decadent silky squish of a maraschino cherry.

But in all this, a brave muscular presence. Strong, brusque oozing charm.