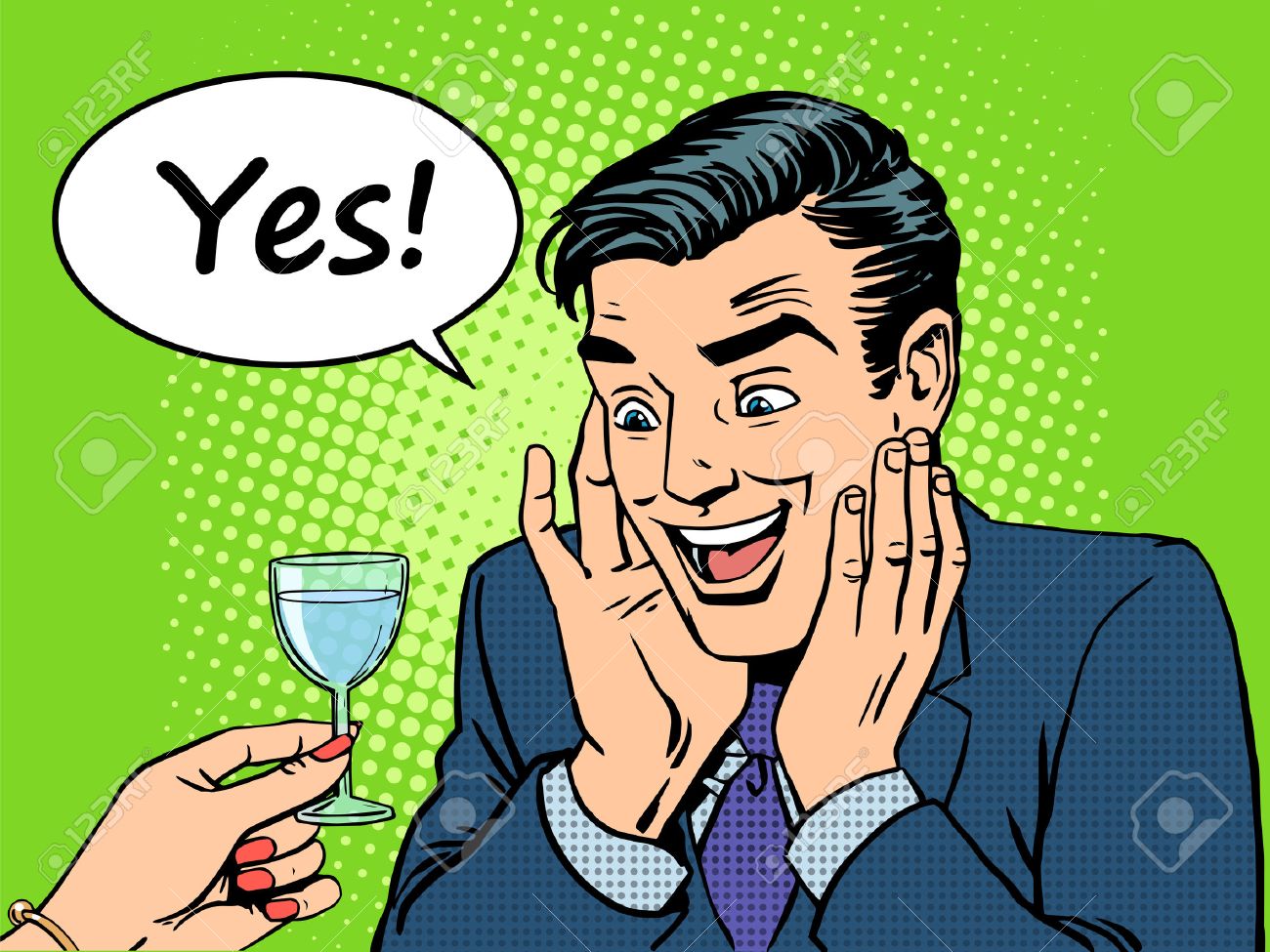 Why we need booze during lockdown. After vast digital conversations with various specialists and with a sense of commitment to our fellow men and women, your wine communique has found that a lack of wine and other joy-causing elixirs during this lockdown are having negative effects. Five obvious reasons have been identified and are being shared. Any further suggestions welcome.