For anyone who has visited the magic green island of Madeira, the mere thought of the word Verdelho leads one to stop in your tracks and think of mile-high mountains, an endless flat ocean and cellars filled with ancient barrels of richly scented wine. For it is the cooked wines of the island that have made this grape the stuff of legend. And just like it is difficult to think of a real cigar coming outside of Cuba or a slice of springbok biltong not originating from the dry plains of the Karoo, talking of Verdelho outside of Madeira tends to end in an area of abrupt nowhere-ness.

But it came as no surprise when finding out that my old mate Frank Meaker makes Verdelho at the Cape. All that way out in the Swartland, the deep Swartland just shy of the town of Piketberg. Here Frank heads-up winemaking on Org de Rac, the Bacon family’s organic wine farm that this year celebrates its 20th anniversary.

The Verdelho vineyard was only planted in 2013, adding to Org de Rac’s offering of Shiraz, Chardonnay, Merlot, Cabernet Sauvignon and Roussanne. Besides the single varietal bottling, the wine is also used in Org de Rag’s flagship white wine blend, Die Waghuis. According to Frank, Verdelho is ideally suited to Org de Rac turf. “Ancient iron-rich granite and shale soils are well-drained, great for fruit profile and complexity in structure,” he says. “It gets hot in summer, but the variation in diurnal temperatures allows the grapes to cool down at night during the growing season. And it might look dry and desolate here in summer when the slopes’ plants dry-out dark – hence the name ‘Swartland’ – but the Atlantic Ocean is only 50km’s to the west. That air reaches us.”

The Verdelho is planted south-facing, on the warmer bottom-end of the slope. “Verdelho’s acid can go flying, and I find the grapes from the warmer parts brings out the best in the variety.

Grapes are harvested at around 24° balling, crushed, chilled to 15°C and left overnight on skin contact in rototanks. The juice was settled, racked and fermented dry before undergoing malolactic fermentation. A small portion was fermented on wood staves and in barrels for added complexity.

The 2019 rendition is the most complex Verdelho from Org de Rac to date. Although I did have a glug from the tank of the 2020 just after harvest, and the prospects for that wine are even better.

But back to Verdelho 2019, and it is a welcome fit to the other white Iberian cultivar Alvarinho (Portuguese) or Albariño (Spanish) that is finding a hold on the South African wine scene.

The wine has an intriguing hotchpotch of fruit, stone and spice all coming together in a long, cool drink. Very classically southern European. Very unconventionally South African. The nose exudes scents of dried bay-leaf, mango peel and chilled quince jam. Extremely enticing, but things get even more exciting on the palate. Here the attack is awash with crisp green apple, yellow plums and fig-paste, all drawn deeper on the senses with Middle Earth tones including wet stone, dried pine-needle and fresh moss. 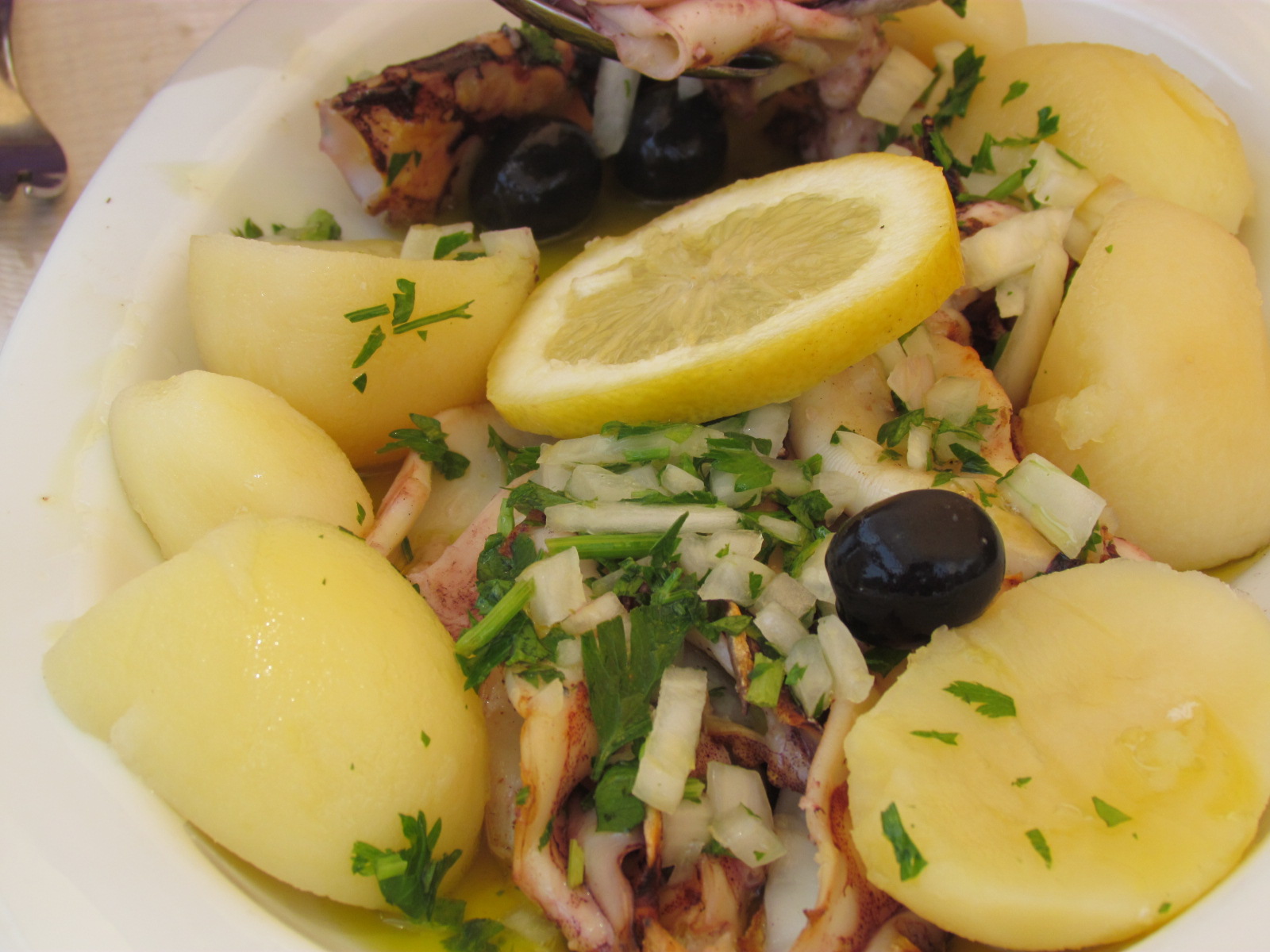 What must be remembered about these varieties from the earthy hinterland of Europe, is that they are made to be enjoyed in generous amounts, slurped noisily from heavy, simple glasses while feeding on mounds of seafood and chunks of rough bread soaked in olive oil. I will thus drink Org de Rac Verdelho greedily and in copious volumes. If there is a mess, I’ll only be too happy to clean up. Gladly. Because it’s worth it.