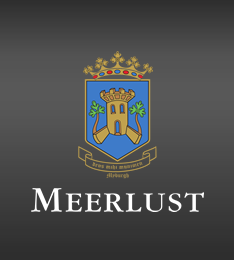 Because it is greater than that, true art is immune to the voice of the critic. Here South Africa has one red wine that transcends ratings, stars and the court of self-important opinion: Meerlust Rubicon.

Together with Vin de Constance, Rubicon is South Africa’s most valuable wine brand and if any sort of respect for national heritage still existed, both would deserve protected status. Their brows exceed the height of any new wave, they command a presence and gravitas sterner, more decisive than the noisiest hip alternative gaggle and its sycophantic hordes.

As a brand, Meerlust Rubicon is deserved of an MBA marketing thesis. The aesthetics have hardly changed since the wine’s first release in 1984 when the 1980 vintage hit the scene. The powerful black, blue and gold label colouring off-set by the robust and evocative names of the wine estate Meerlust’s offering of a classic red wine called Rubicon, referring to the river Julius Caesar led his troops across on the way to capturing Rome in 49BC. It was the famous Afrikaans poet Dirk Opperman who suggested “Rubicon” when his friend and Meerlust-owner Nico Myburgh was looking to name the Bordeaux-style blend he and winemaker Giorgio Dalla Cia had made. 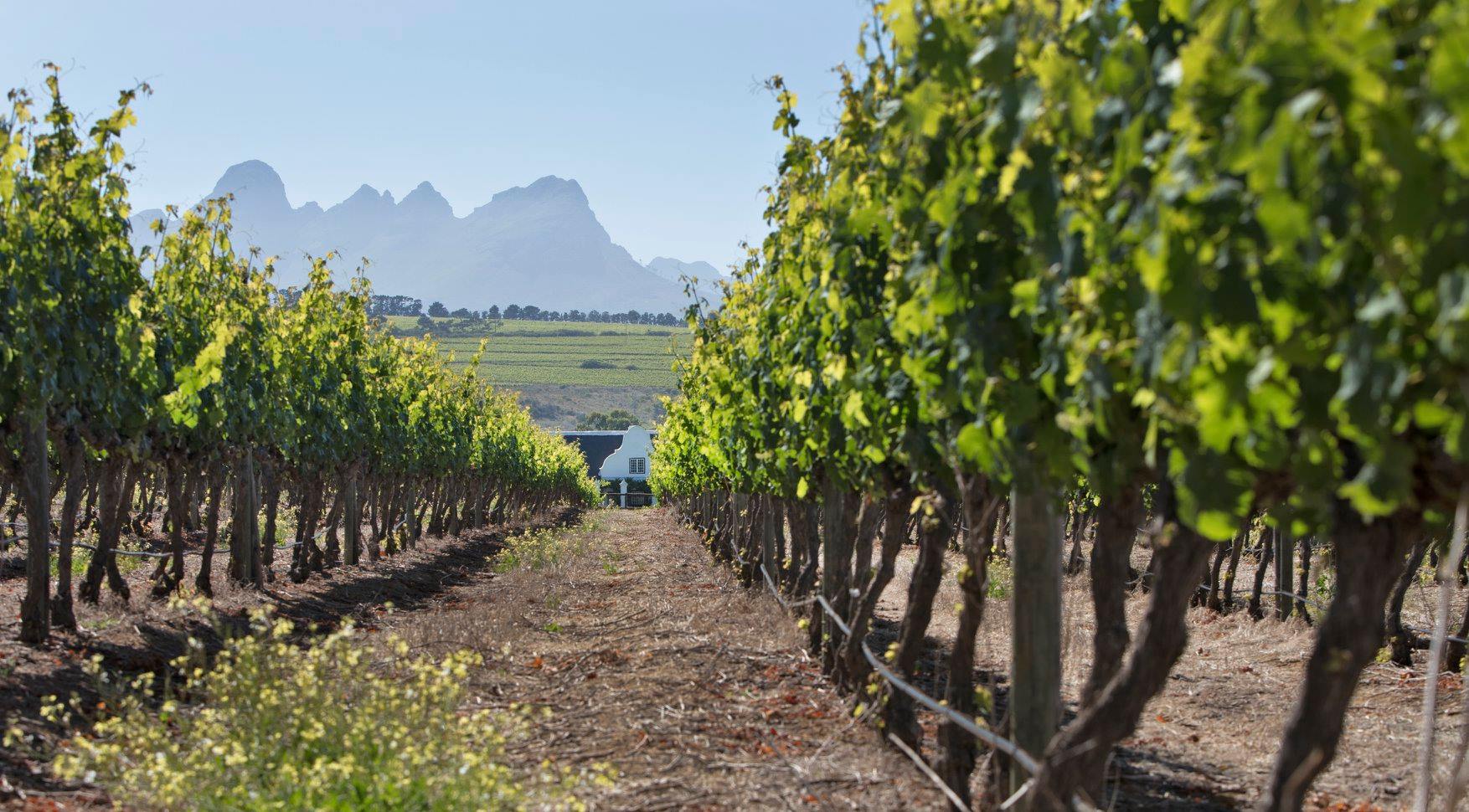 Besides being one of South Africa’s first Bordeaux-style blends, Meerlust’s history going back to 1693 and uninterrupted stewardship under the Myburgh family since 1756 helped wrap the wine brand in a cloak of alluring provenance, with the added dimensions of icon and legend quickly falling in place as the reputation of the wine grew through the 1980s and 1990s.

Add to this two other aspects behind the success and global recognition of Meerlust Rubicon: wine quality, and its being a premium South African brand made in decent enough volumes to maintain a presence through respectable shelf-space. Garage-sized stock does a wine brand not build.

As far as the quality proposition is concerned, the greatness is that Rubicon tastes like Rubicon. It tastes of Stellenbosch, an old farm in Stellenbosch with an air of subdued rural royalty. Lean, weathered granite soils, with clay and loam set on gently rolling slopes looking on far-off blue mountains. The air moves, flowing in from False Bay. It is quiet country, despite being very close to the city of Cape Town, and the wine tastes of generations and of legend. As a wine called Meerlust Rubicon should.

Cabernet Sauvignon, of course, is the main player, this being Cabernet land and the first Meerlust release from this variety preceding the Rubicon by five years. It usually makes up over 60% of the Rubicon blend, followed by Merlot with Cabernet Franc and Petit Verdot rounding-off the quartet.

With production in the vicinity of 600 barrels holding 300 litres each, the Rubicon depends largely on the art of the blender, something Giorgio Dalla Cia and Chris Williams – winemaker since 2004 – have directed with the skill of orchestral conductors. Varieties are usually kept apart for nine months in wood, where after the blend is done, the newly constructed wine going back to barrel for nine months, allowing the concoction to form a harmonious and seamless unit.

This is counter to the hell-for-leather approach followed by Abrie Beeslaar of Kanonkop, for example, who makes the estate’s Paul Sauer by blending the Cabernet Sauvignon, Merlot and Cabernet Franc directly after malolactic fermentation.

Tasting the   current 2016 Rubicon it is evident that the wine has, 36 years after the first vintage, developed a personality instantly identifiable as that of Meerlust Rubicon. This is what having only two winemakers in your history does, as well as the annual ancestral calling to compile a wine bearing the reputation and status of the name Meerlust.

The stand-out feature of 2016 – besides the fact that this is proving to be a great vintage, albeit it differently nuanced to the seminal 2015 – is that it saw the Rubicon sporting the lowest Cabernet Sauvignon component in memory, namely 49%. Merlot, spectacular that year, comes in at 28%: compare this to the 2015, which saw 61% Cabernet Sauvignon and 23% Merlot.

Despite the hefty whack of Merlot, 2016 represents more of a classic Rubicon vintage than the power-house and more concentrated 2015, displaying the vital elements on which the wine’s reputation stands tall and broad.

Rubicon has always, for me, been a superior example of restrained elegance, the wine never having shifted into the spectrum of plush or blousy. There is a quick, alert spark of leanness in the way the wine announces itself, the taste delivered with a whistle and splash of cool. 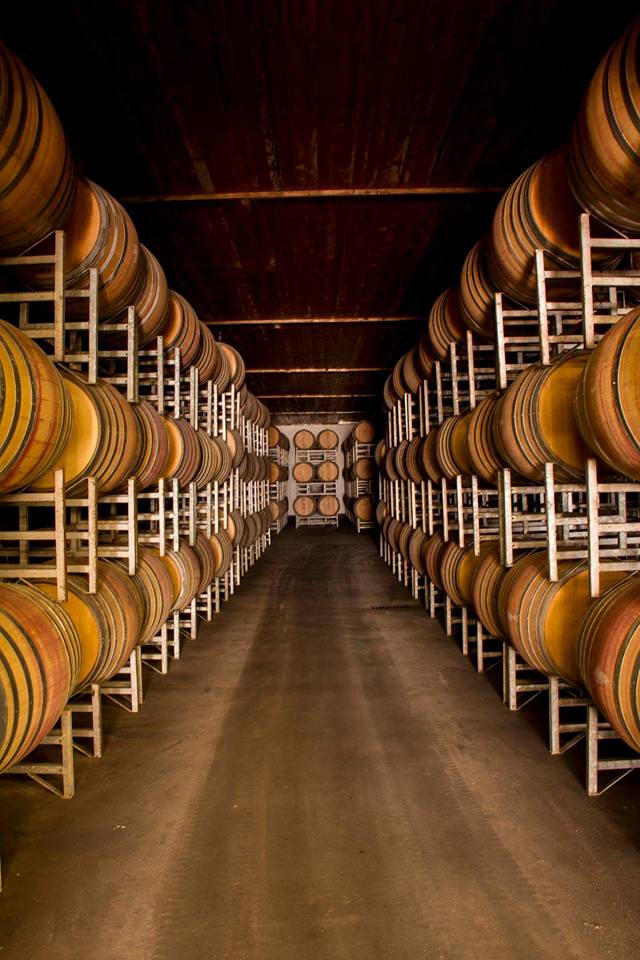 The Merlot and Cabernet Franc (20%) might be higher than average in 2016, but there are no uncharacteristic traces of warm confection or showy perfume. The focus is, as ever, on dense dark fruit with stabs of graphite and pine; a smidgen of hot tar and fig-paste and even in its youth an edge of spice, pull of the cigar box.

The nose is rained-on dry Karoo dust, with a slight patch of crushed wet violet. The attack on the palate might be sinewy and contracted, but shy it ain’t. Rubicon announces itself with a piercing run of bright, brisk freshness, rumbling along the palate, restlessly, instead of providing a comforting, mellow coaxing. Blackberry and fig-paste; lavender and fynbos will be there, but it tastes of land, culture and the clock-oil of time, something only a life well-lived and a deserved proud history can show.

It is magnificence, each sip hinting at the possibility that immortality is, indeed, within grasp.