There’s a hell of a lot going on in a good glass of Cabernet Franc. Shy this variety ain’t, tending to emit perfumed wafts nose-wards before gushing into the palate where a crunchy red-fruited flavour medley oozes zippy juiciness, finishing with sunny herbs and an exotic spice.

On the downside, the cultivar can be a bit leafy and green as pyrazines are an important part of Cabernet Franc’s DNA. This gives life, verve and freshness when the wine is done well, but can also lead to tea-like blank tannins that make the drink about as insipid and lacklustre as a Cyril Ramaphosa strategy for economic growth.

When it comes to doing Cabernet Franc well, in South Africa at least, Bruwer Raats has no peers. With the exception of Beyers Truter’s association with Pinotage, no other variety is as linked to one person as Cabernet Franc is to Raats. He truly talks the talk, enflaming any conversation with his belief in the variety’s greatness and using the kind of personality-driven commitment that would send any fully-subscribed charismatic preacher back to school for elocution lessons.

Words are cheap, though. And when it comes to Raats’s wines the walk outweighs the talk. His Cabernet Francs have garnered critical acclaim in all corners of the globe reachable by Greta Thunberg’s solar-powered yacht. Wine-writers are known to sweat in strange places whilst searching for the correct descriptors with which to adorn these elixirs. Although once a Raats Family Cabernet Franc finds its way into the glass, the wine tends to command attention and does its own talking. 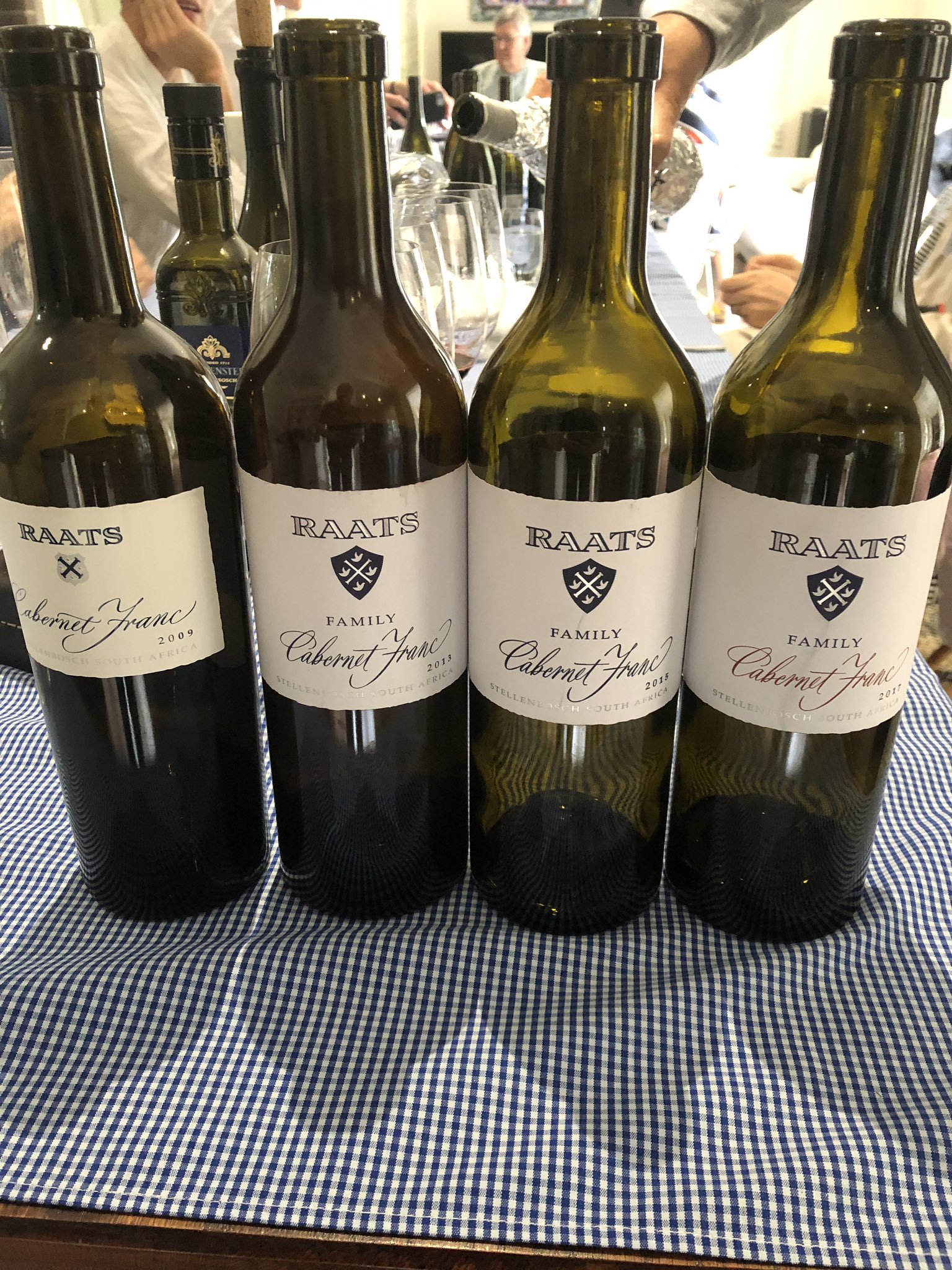 Such was the story at a recent tasting where Raats put together a vertical tasting of Raats Family Cabernet Franc, two vintages especially leading to amazement of the enlightening kind.

First up was the 2009, this wine proving what an incredible vintage that was. At ten years of age, this Cabernet Franc is at a perfect degree of readiness for a South African red wine and I have no problem in stating it as one of the Cape’s greats. Ever. The power is showy and extravagant, yet confident, brooding and intelligent. Dark and dense as the blood of a purple dragon, the wine is text-book Cabernet Franc on the aroma front with a perfume so headily filled with violets and dried heather I felt my contact-lenses shifting.

This assured audaciousness on the nose is furthered to the palate where the wine has enough presence to silence the tongues of two kugels attending a 50% discount day at Yuppie Chef. 2009 Raats Family Cabernet Franc glides between the lips with the hissing stealth of a randy black mamba where it does quick, lethal battle with your wine senses.

Dense black berries are pulverised by the hooves of feral horses. Pine-trees crash all over the place, heavily, leaving their scented needles scattering in the breeze. Fleshy prunes fall with thuds, adding dollops of textured taste. A meatiness finds its way onto the finish, those cured loins of the black Spanish pig that provide the fatty sweetness. Yet, in all this, there is vigour and life, laughter and personality in the wine, a sunny energy of hope, brightness and a focussed future.

It was, for most present, the wine of the day. But for me the finest Raats Cabernet Franc artwork in the range of glasses was created from the 2015 vintage. The silence attracted me. While the 2009 was pounding a Lez Zeppelin-esque beat of raw beauty, the 2015 was just lying there, one eye turned to the ceiling and the other one drawn to a mysterious wink. 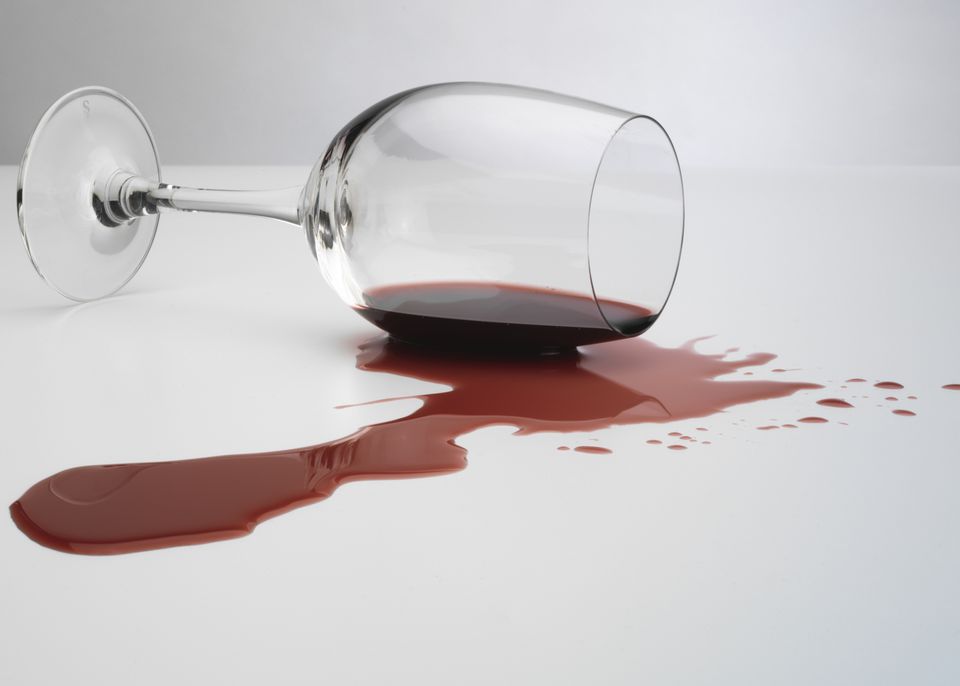 On the nose, 2015 was shy, reserved and virginal, barely sighing as one tried the subdued aroma of crushed granite, rose-petal and freshly washed linen. The attack on the palate was but a hesitant flutter, two lace curtains blowing in a spring breeze. But the harmonious, balanced clarity of the wine’s effect on the palate was truly incredible. Despite its youth, not a harsh tannin of drawn woody splinter could be detected. The berries were more red than black, the flowers more cultivated than wild. A saline edge joined crisp spring forest air to create a presence on the senses more. You drink deeply on this, and thinking about what the wine could be in five years’ time is a splendid prospect.

Patience has never been more worth waiting for.