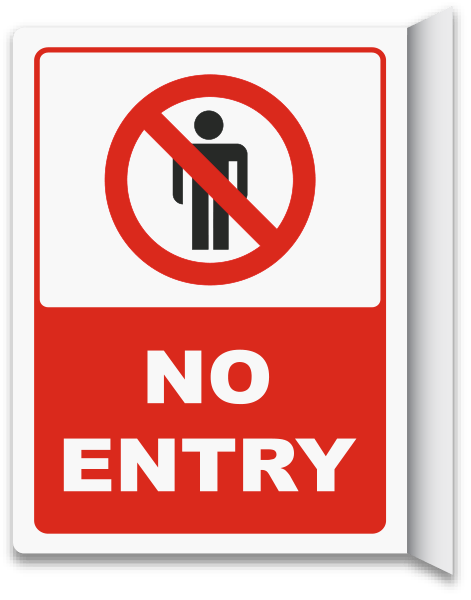 I was enjoying my view of the oak trees and manicured gardens of a leading Cape wine estate this week when some idiot dropped a wine glass into the ashtray. Kid you not: a pink-vested brunette with a pair of white jeans tight enough to give a camel toe-pain, walked out of the tasting room, finished her glass and dropped it into the sand-filled half-barrel deployed for the extinguishing of cigarette butts.

There was a brief verbal exchange between us, best not repeated outside of a pool-hall in Parow, followed by my retrieving the glass and returning it to its rightful place in the winery’s bustling tasting-room.

Which got me thinking. Despite the orgasmic glee with which wine tourism is promoted and welcomed by the wine industry, it is time to get serious and, for the benefit of civility and general standards, ban the following from our Cape wine-land tasting rooms:

Try the air outside, squire.