Diemersdal Private Collection 2016, a five-way Bordeaux-blend, is currently enjoying huge success in the market-place, so-much-so that production has been substantially increased to meet demand from the restaurant and retail trade.

The wine is a blend of Cabernet Sauvignon (54%), Merlot (25%), Malbec (18%), Cabernet Franc (2%), and Petit Verdot (1%). According to Thys, the wine reflects the quality of the 2016 red wine vintage which saw perfect, even ripening conditions allowing him to make a wine where all five varieties presented components in total harmony with one another to create an individual red wine of elegance, power and presence.

“The fact that Diemersdal is committed to dryland-vineyard farming helps us to grow grapes with the fingerprint of that year’s physical conditions,” he says. “Also, the fruit is from our old red vineyards varying between 19 and 30 years in age which adds to the complexity of the finished product.”

The grapes were picked at optimum ripeness with the components harvested and vinified separately. Fermentation was done in open-fermenters for five to seven days at 24°C to 28°C, with punch-downs carried-out every four hours until the wine had fermented dry on the skins. Malolactic fermentation completed spontaneously in the fermentation tanks before the five separate wines were racked into 225L French oak barrels, 25% of which were new. Here the wines matured individually for 18 months before blending.

“The red wine approach at Diemersdal has always been classical, hence the 18 month wood maturation,” says Thys. “It is relatively long by modern standards, but this is what works best for our red varieties, giving structure and finesse with supple tannins.” 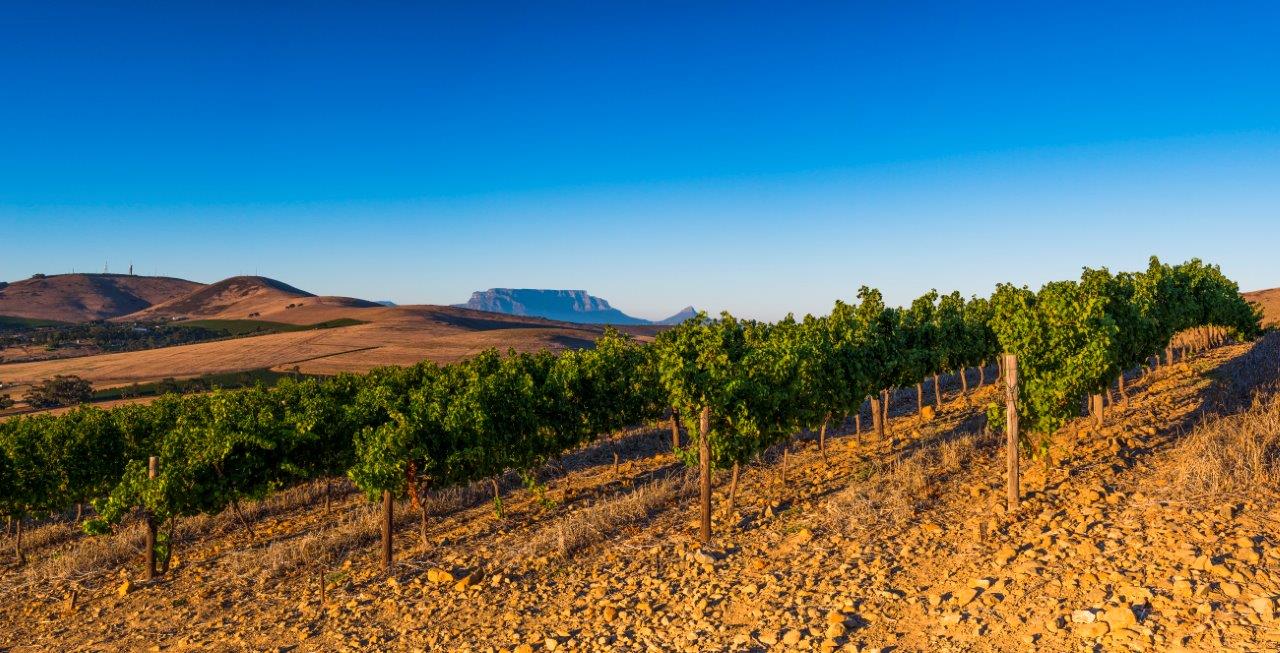 Diemersdal Private Collection 2016 is characterised by deep dark chocolate and enticing cedar aromas, followed by wafting notes of blackberry jam, cherry and cassis. The firm, well-structured palate features robust yet sweet tannins and a broad range of flavours ranging from black cherry and red fruits carried along by the richness of its oak and vanilla notes.

“The wine is delectably approachable right now and drinking superbly,” says Thys. “But the combination of Bordeaux red varieties, old vines and intense wood-maturation ensures that it will continue to develop for the next 10 to 15 years.”