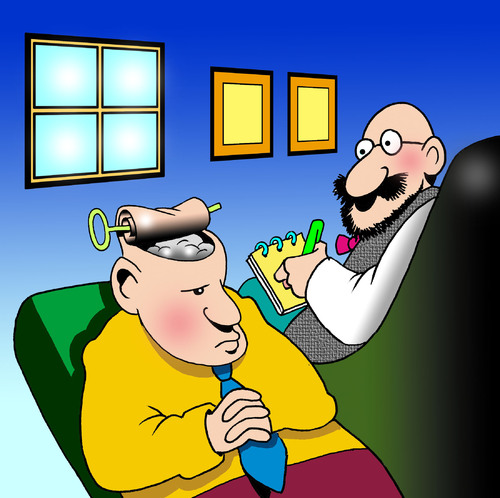 Having covered the spectrum of fruit, spices, herbs, charcuterie and rock-types – to name a few – wine writers and other describers of the beloved elixir are now increasingly verging off into emotional and psychological terminology. Thus, terms such as “nervous”, “tense” and “vivacious” are increasingly being bandied about in the hope that the consumer subjected to these descriptors will be able to get a clearer idea as to the drinking pleasure the wine being discussed shall provide.

But I’d really like to see an unwooded Chardonnay being presented as “nicely nervous” or a “terrifically tense” Riesling getting consumers excited enough to check-in for some retail therapy.

So while this psychological terminology is on the increase with writers, judges, critics and PR agencies indiscriminately bandying it about, why stop at “nervous” or “tense”?

Six Terms Your Shrink Can Teach You to Describe Wine

• Paranoid is such a great-sounding word that it would be a shame not to use it. A Paranoid Pinotage, for example, not only describes many of the variety’s wine makers who suffer from a persecution complex due to disparaging remarks made about the grape three decades ago, but is also apt for the wine itself. When labelling a Pinotage with the prefix “paranoid”, one could be alluding to the intense showiness the variety often shows, the opulence of oak, plush tannins and decadent flavours hiding a deep-lying fear of not being liked and therefore countering this insecurity with self-conscious ostentation.

• Alienation occurs when the wine in question, usually something Bordeaux or Burgundy, is so up its own arse that only the critic describing what is in the glass can fully comprehend its magnificent sense of self-worth. One could, for example, say that “the 2005 from Château Neurosis is so expansive in structure, so incongruous in flavour and aroma that its understandable alienation makes the wine accessible only to the truly blessed palate”.

• Narcissism is, funnily enough, hardly used by the community critiquing wine as many in their midst should be able to relate to this condition. Many Napa Cabernets, for example, can be termed as narcissists due to their extreme efforts in being big, beautiful and obviously better than the mere mortal wines made in less fortunate environs. Screaming Eagle, for one, “has to be complimented for the manner in which it is at peace with its own narcissism and in the presence of this Cabernet Sauvignon not even wine experts such as myself object to being looked down upon”.

• Guilt can be found in a number of wines, and especially in South Africa it is becoming possible to detect a guilty wine miles away. And “miles away” is operative here, as the flavour, profile and presence of a wine obtains a shroud of guilt when that what is in the bottle does not have real relevance to its true identity. A Chenin Blanc, for example, bearing the crest and founding date of a well-known Stellenbosch marque “exudes a detectable element of guilt on the palate” when under closer scrutiny it is discovered that the actual wine is grown and made over 150 kilometres from the place in which the wine claims it was born.

• Echolalia is one of the most common conditions found among wines world-wide. Because wine speaks its own language, many wines mirror the vocalizations of others. It is not always negative. The Pinot Noir of Hemel-en-Aarde has the accent of Burgundy as some South African Cap Classiques speak in the same tone as Champagne. “The French might diagnose this wine as having echolalia, but Graham Beck’s Blanc de Blancs shivers with the same tense minerality and sketches the understandably narcissistic lines of refined magic as a great wine from Epernay.” 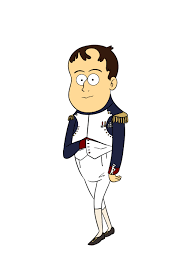 • Napoleon Complex, perhaps better known as short-man syndrome, is especially evident in wines made in South Africa’s outlying regions. Here they are desperate for the sort of recognition bestowed upon the vinous offerings with a blue-blooded pedigree found in Constantia and Stellenbosch. And originating from these far-flung, rural areas, these wines are adamant that they will forever be seen as being inferior. (Actually, the more one thinks about it, there appears to be quite a consultation room full of issues here.) In any event, wines from the Breedekloof, Olifantsriver and Worcester are known to show this malady, for which some cure will hopefully be found. For it can still be said that “the Chardonnay from Rawsonville wears its fruit-forward, sweet-core cloak with regal confidence, but the finish burns with Napoleon Complex, ending on an unnecessarily and uncalled-for sour note”.