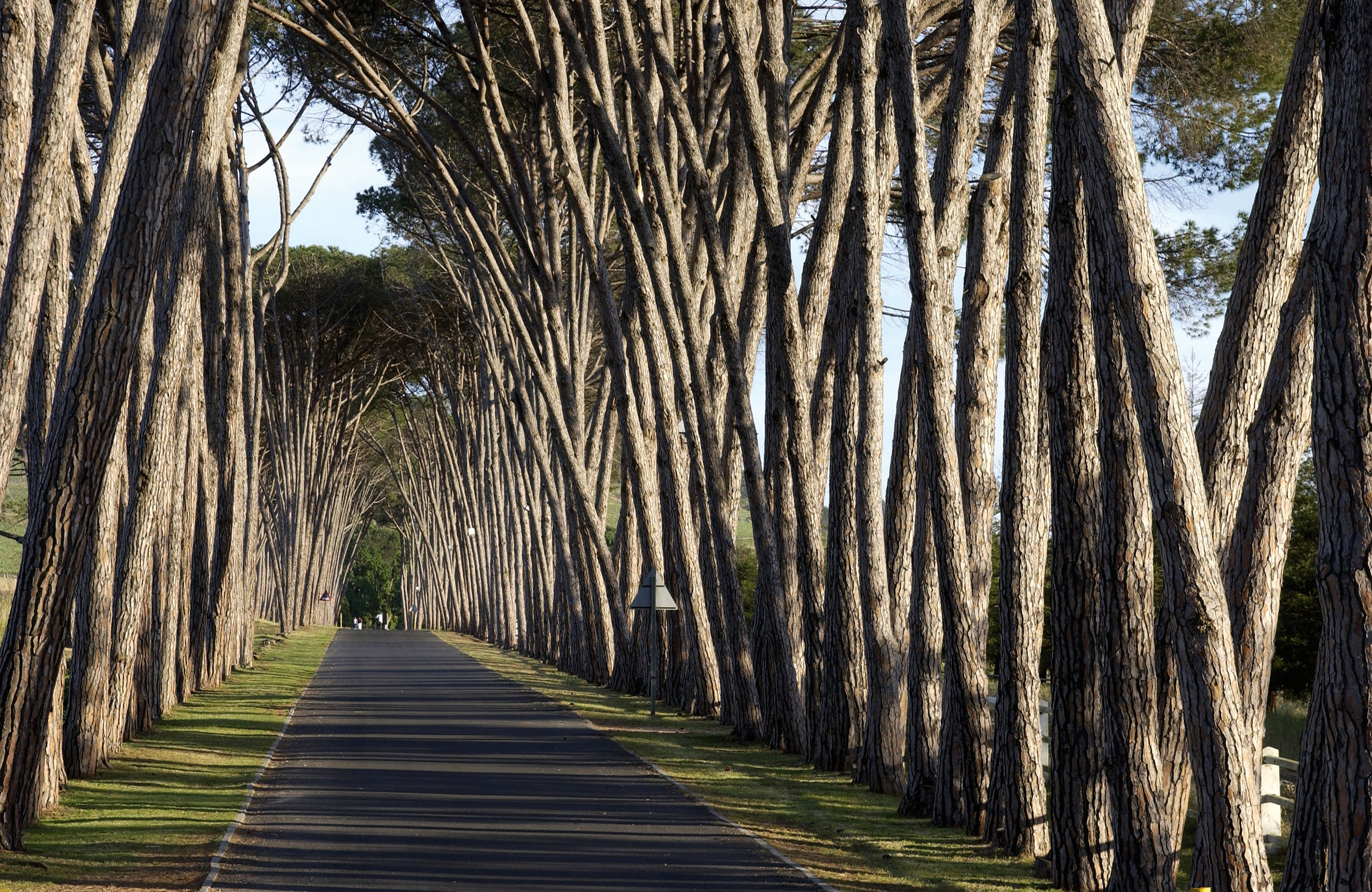 Since stepping out from under the Distell-Lusan Wines canopy a few months back to become an independent operation once more, it has been pretty much business as usual at Neethlingshof Estate. This venerable Stellenbosch farm – icon, for me – is set on one of the region’s best sites. The old Cape Dutch architecture lying at the end of the pine-tree corridor continues to portray a genuine, homely feel. The gardens are pretty with restrained, un-showy landscaping and wonderful views. And the wine is still being made by De Wet Viljoen, his 15th Neethlingshof harvest having ended a few weeks ago.

As they say in the classics: What’s not to like?

Besides the swanky new restaurant under Brendan Stein and the ostentatious fountain at the entrance falling victim to the Cape drought, it is pretty much business as usual  on Neethlingshof. Behind the scenes, ex-Distell brand supremo Carina Gous is on-board to kick a few doors down marketing-wise, and the farm now falls under the banner of an entity calling itself Stone Pine Wines, named after aforementioned avenue of trees.

At this stage I am unable to detect a tinkering with the wine range, one that under Viljoen’s guidance has become a superb selection displaying quality and consistency. There is, too, just enough diversity thrown in to eschew any need for a pop of Ritalin, South African customers being notorious in their inability to comprehend that any one wine farm does not offer the complete gamut of vinous selections.

With winter rolling in at last, time will be made to discuss the beautiful Neethlingshof red wines Viljoen makes. The Caracal Bordeaux blend, Owl Post Pinotage and the best Malbec in South Africa shall be analysed, scrupulously, but at the moment the light is on the Six Flowers white blend. This wine has gained a cult following as a particularly charming white wine, effortlessly drifting between a regal, classic brilliance and an extremely gluggable accessibility.

Viljoen and the Stone Piners like it, too. So much so that the other day an opportunity presented itself to taste a couple of vintages of this six-way blend.
Chardonnay, Sauvignon Blanc and Chenin Blanc lead the way, with Viognier, Gewürztraminer and Riesling making up the balance. Obviously, percentages vary from vintage to vintage, depending on what Viljoen is getting out of the grapes in that specific year.

And the components can vary substantially. Take 2014 when Six Flowers held an almighty 55% Chardonnay, 16% Chenin Blanc and 12% Sauvignon Blanc in addition to the other three varieties: Gewürztraminer (6%), Viognier (6%) and Riesling (5%). Fast-forward to the 2017 vintage currently on the market and things have changed. Chardonnay is down to 30% while Chenin Blanc (28%), Sauvignon Blanc (26%) have been beefed-up. The Riesling component has more than doubled to 11%, Gewürztraminer remains relatively steady at 4% and Viognier down to 1%.

“There is no Six Flowers recipe,” says Viljoen, “except that there are six components and they are matured separately for between six to eight months in new oak and blended afterward. We know what we want in the wine – refinement, freshness, complexity – but how we get there, and how these characters are expressed depends on the vintage.”

It is always great tasting a white wine with a few age-induced wrinkles on it, and the 2013 Six Flowers showed laugh-lines instead of creases. The Sauvignon Blanc segment offered typical mature pea character basking nicely in the sunny fruit of the Chenin Blanc, Chardonnay and Viognier. Surprisingly, some wood notes were still present.

The 2014 vintage was a very tropical wine, the 55% Chardonnay contributing pineapple zest and honey-comb in creating a breezy, summery wine with some true flower power.
But for me, two vintages underscoring Six Flowers’ premier reputation were the 2015 and 2017.

The former was unlike any of the five wines tasted, being pale in colour and as delicate, fragile and finely boned as a broken-hearted Parisian ballerina who has gone vegan since being dumped by that cello player. For the life of me I can’t believe the different components were each kept in new wood for eight months, proving once again how stupendously balanced and honest the 2015 vintage was.

A Chablis character was present, but the mid-palate opened to reveal an exciting salty edge, a shredded muscularity and then to finish a whisper of spice and fresh linen slept on by a person who only wears Chanel No 5 to bed. The wine is fresh and alive, and I am anticipating the Six Flowers 2015 to mature better than any of the other vintages. Greatness is knocking.

The current Six Flowers release, 2017, offers the largest Riesling component of all the wines, something that definitely comes through on the nose. The mouthfeel is opulent, glycerol in texture and rests slightly heavier in the mouth than the other vintages. Crisp green apple and a hint of citrus lifts the wine into a realm of fresh beauty and cool white wine class, making one grasp at that old Levi’s slogan of “quality never goes out of style”.

Make that six of the best.