1. Bulk Wine Time Bomb
Despite the concerns at the low return on investment confronting wine producers, South Africa is seemingly making no attempt to turn back the tide on bulk exports.

Bulk wine dominates our export profile, currently clocking 271m litres a year compared to the 175m litres of packaged wine being shipped. Result: export volumes are up 7%, but value down 3%. Any decrease in value in light of the increase in industry running costs must be deemed a #megafail, to put it in trendy terms. 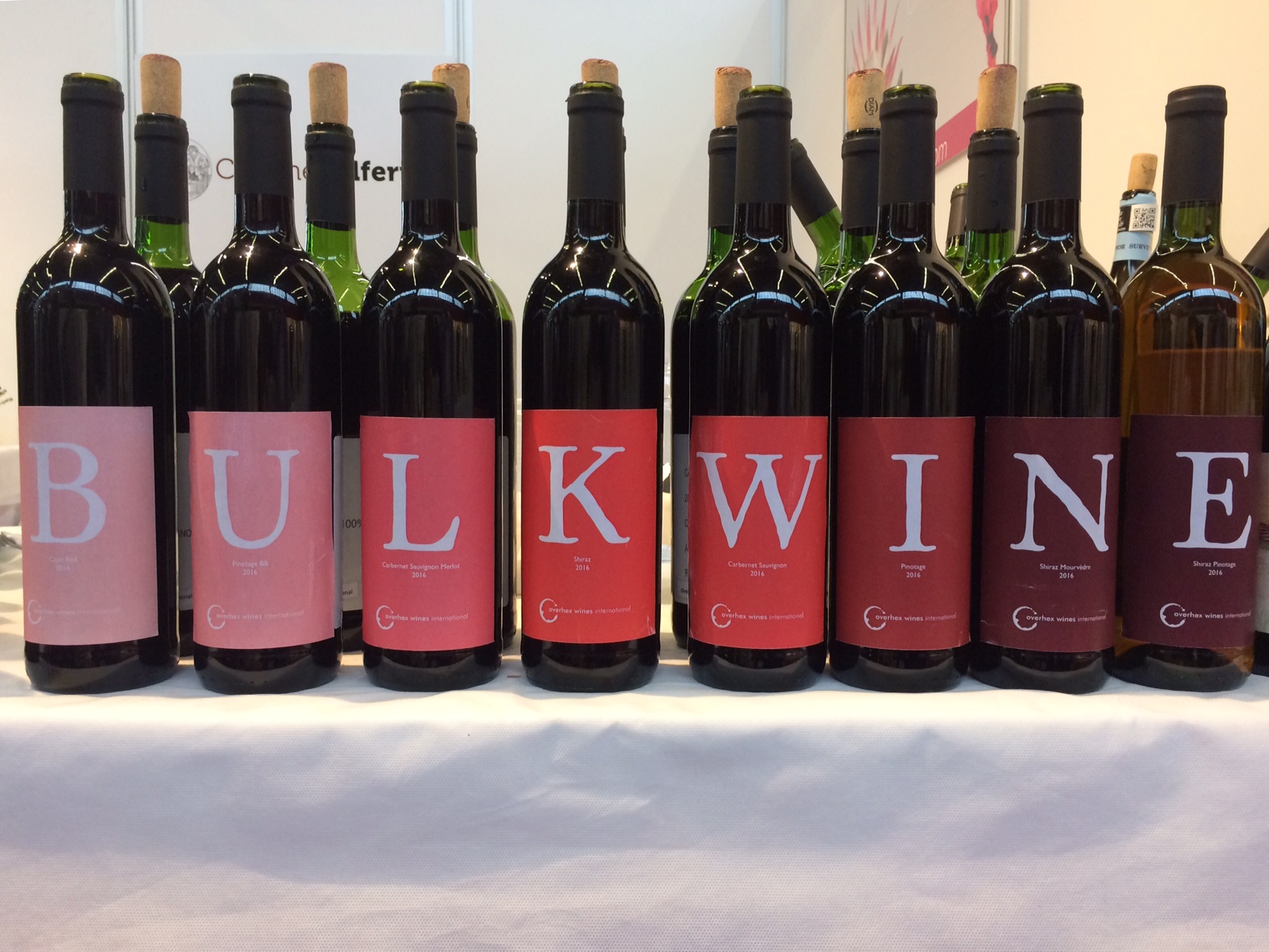 And this will continue unless the mass-production wineries experience a surge of mind-changing enlightenment. Brands have to be built, production focus is required and – above all – marketing savvy must be acquired at a holistic level to change perception that the South African category is cheap and cheerful, bulk-orientated and that we are just happy to maintain the status quo. The emphasis on the lower-end simply drives the rest of the industry down.

2. Dealing with Government
There is a new wind blowing through the corridors of power – well we seem to end the year thinking so – and the wine industry has to know if it will feel the breeze. With the momentous socio-economic pressures the government will continue to face for the next few generations, subsidies for wine production, as is the case in Europe and other countries, will remain a pipe dream. Can we just leave that out of any conversation to do with government, please? But the industry needs to be reassured that it is seen as an economical and reputational asset to South Africa.

Besides the positive approach from Alan Winde, the Western Cape’s minister of economic opportunities, national government has scarcely a word to mention about wine South Africa. One has to ask whether enough effort is being made to give national government officials an audience with stake-holders and producers. Last year Beyers Truter got deputy-president Cyril Ramaphosa to address an audience of wine producers on his farm, and more of this kind of positive interaction with government is required if the wine community wants itself to be seen as a national force, instead of a few grape growers and glass-swirlers in the Cape “colony”.

3. Could Sauvignon Blanc be the Silver Bullet?
Without the hype and interest enjoyed by South Africa’s excellent Cinsault, Chenin Blanc, Shiraz and Grenache, to name a few, Sauvignon Blanc has quietly crept up to become the most successful varietal wine in export terms. 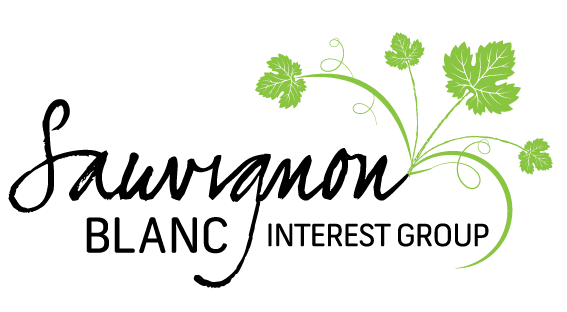 With 21m litres of packaged Sauvignon Blanc exported over the past year, it leads the field in this category. And at an average realised price of R40 a litre, in the white category it is only second to Chardonnay which commands an export price of R45 at 12m litres of packaged product. As everyone knows, the world’s thirst for Sauvignon Blanc is growing at a rate of knots simply due to its ability to hit the consumer sweet-spot. Well, should South Africa not be using the Fish Where the Fish Are approach by paying more attention to the Sauvignon Blanc category and the promotion thereof? Judging by the current quality of the wines and dynamic bunch of producers, this is a no-brainer.

4. Sex-up Social Media
The wine industry has, commendably, taken to social media like an otter to a koi pond with most brands having a presence on the various platforms. However, it is time to relook this important medium, as the general standard of the content put-out by the industry is not only substandard but irritatingly shallow in a time-line clogging kind of way. 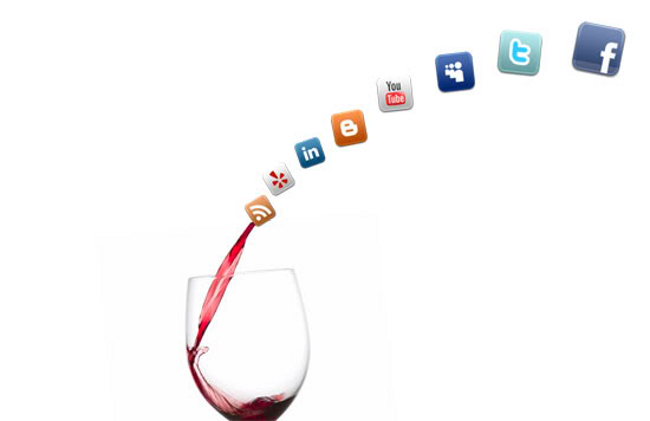 Voice and tone and a planned aim at interacting with the consumer has to be developed. Paying a social media agency R10k a month to post a bottle and a glass every 2nd day with messages such as “Happy wine Wednesday” #drinkmore or “My Pinotage, Your Boerewors” #letseat is not so much stupidity as it is being uninformed. Let’s up our game with better content conveying brand intrinsics and personal captivation. Using reliable and respect-commanding influencers is also a way to go, as proven by various newer brands aimed at the black market.

5. Listing Fees
Restaurants commanding payment from wineries wishing to see their wines on the wine-list, is becoming a big problem for producers. This extortion was limited to a few shady operators ten years ago, but today it is largely being seen as the norm for start-up and established restaurants. I wouldn’t be surprised if they have a syllabus on Listing Fee Procurement at hotel and restaurant schools.
This means that without a substantial marketing budget, wineries are largely excluded from entering the restaurant arena which is already milking the industry by slapping on a 300% to 500% mark-up before the wine gets to the restaurant patron.

Most of my wine industry mates have expressed a concern at the escalation in the number of eateries suddenly asking for cold, hard cash to list a wine or three. And the question is, can the tide be turned? Well, for that one has to find-out whether it is a legal practise. I have suggested that Vinpro procure a legal opinion on this seemingly anti-competitive situation, so let’s see what transpires in this new year of ours.