But guys like me and Thys Louw, cellar master and proprietor of Diemersdal Estate have known this all along: spend a week-end morning at one of the Durbanville wine-tasting rooms and you will notice that shiny cars and big-spending wine-buyers are as much a part of the scene as paunchy mountain-bikers and spray-tanned Amazons dressed in Zara.

So for guys like me in the business of wine marketing, Durbanville is a hot spot to be in right now.

When you start spending a lot of time in one place, it is essential to find a local eatery. One where you become known by your first name, you aren’t even given a menu to order from and no-one bats an eyelid when you bring your own wine or interrogate a waitress on her latest tattoo design. 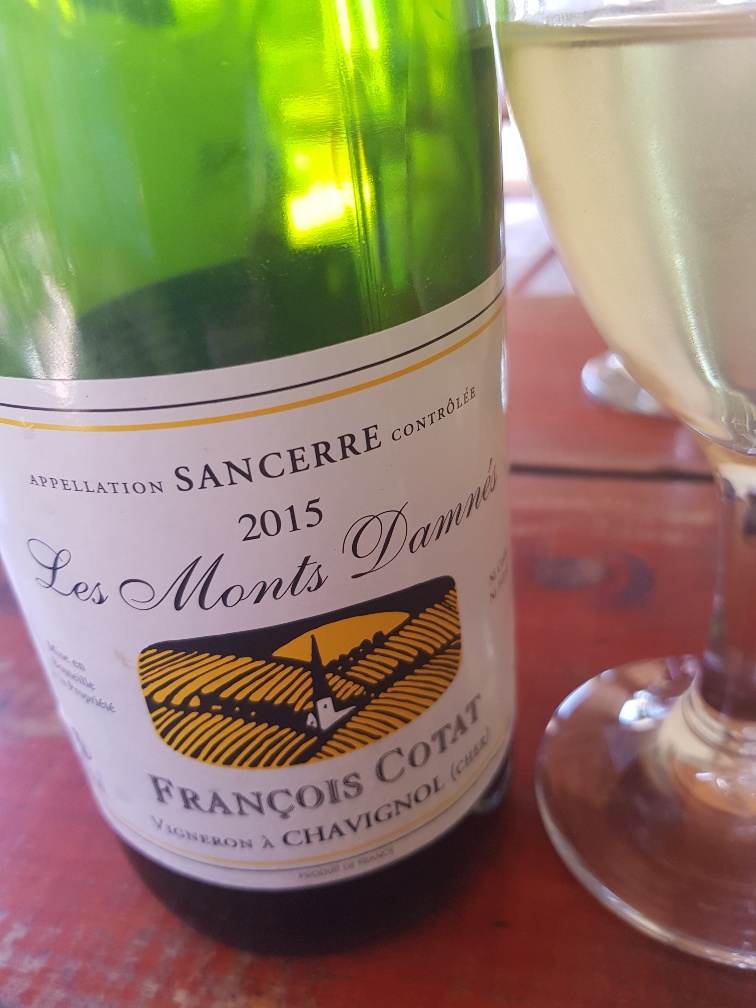 Alberto’s in downtown Durbanville is just such a place: refreshingly honest, casually welcoming, and with some of the most heartily home-cooked fare this side of my Ouma’s kitchen in Bellville where I was formed.

During this week’s visit to Alberto’s, Thys had brought along a smart bottle of Sancerre from François Cotet, allowing me to continue my Sauvignon Blanc education. We sat outside and were welcomed by a lively blonde waitress with imaginatively inked limbs.

We sipped the cool, rich Sauvignon Blanc and I was given a menu as my long-term Durbanville visa is still being processed. It is a menu of fine fare, the kind of food you actually dream about when seated at a faddish white table cloth in the winelands trying to negotiate your main course of quail topped with truffle foam, the whole thing the size of a prematurely delivered mouse foetus.

Not at Alberto’s. Here we find home-made chicken pie and a whole lamb neck baked in the oven; there is oxtail cooked in red wine and a buttery crusted pie of peppered steak; the pickled Eisbein is deep-fried with a layer of crispy golden fat that is impossible to resist. A Mediterranean chicken breast is accurately cooked, covered with lip-smacking sweet-sour dried tomato and riveting black olives.  Portions are healthily huge. 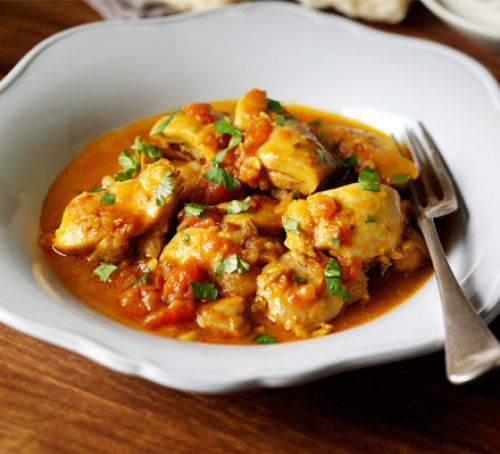 Then one finds the ubiquitous offering of steaks, burgers with home-made patties the size of Fiat wheels and blistery wood-fired pizzas.

For starters we ordered Nachos Mexicana and Thys’s must-have peri-peri chicken wings. These appeared before we had even finished half a glass of wine, Thys carrying some serious influence in this joint and ensuring prompt service.

Nachos were fresh, crunchy and plain, allowing the topping of home-made guacamole, cheese and salsa to do the talking. An ice-cold Corona would have been the perfect accompaniment – the flavours of the nachos dish were so authentically Mexican that I was hearing the crashing waves of Acapulco, the serenading guitarists in Tijuana and the piercing sound of drug-smugglers’ gun-fire in Mexico City.

But the Sancerre was doing just fine, a creamy wine with a far fuller presence on the palate than most South African Sauvignon Blancs.

Thys had made the right call with the peri-peri wings. These were more Tanzanian-inspired than Mozambique, a kick of lime-juice and vinegar helping the chilli to release a vivid, exotic beat of African-Portuguese flavours in the mouth. The chicken itself was juicy, falling easily from the bones with the slightest tug from a greasy lip.

For mains I had brought along a bottle of Diemersdal Winter Ferment Sauvignon Blanc 2017, Thys’s latest offering of the grape variety he is as obsessed about as I am about Portuguese cooking and pre-Salazar fado singing.

A chicken curry was on special at Alberto’s, and I needed no encouraging, as those wings had whetted my spice engine. Thys had a rump covered with cheese and bacon. Just think about the Deliciousness of this for a moment: perfectly cooked beef steak. Topped with smoky bacon cut by the tender, soft taste of melted cheese. This is true gourmet.

My curry was not half bad, actually extremely good. There was a Hyderabad influence in the balance of the spices and the perfection in the sauce-to-meat-to-rice ratio. I picked-up curry-leaves, cardamom, star-anise and lime, with a savoury note inspired by chicken fat, sea salt and a bit of stock. This was no howling vindaloo, but a satisfying and perfectly flavoured dish that any nation would be proud to call a curry. 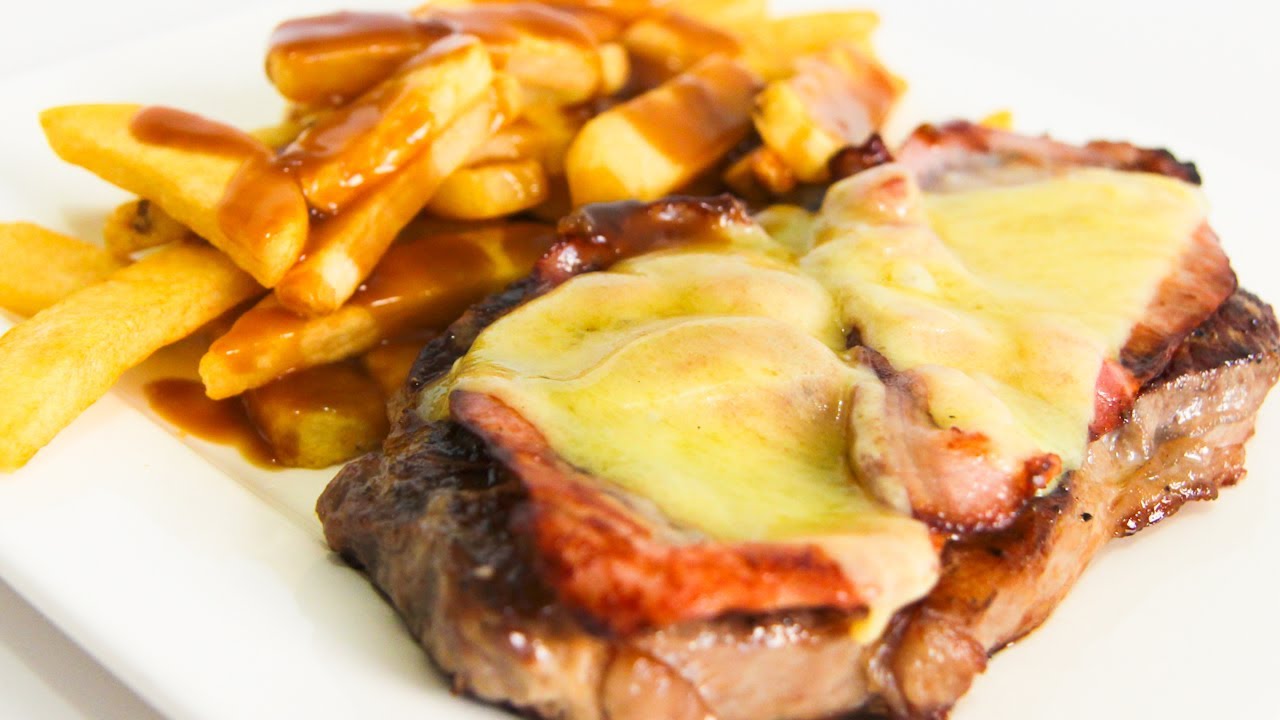 The Winter Ferment Sauvignon Blanc played a blinder with this spicy dish. The crisp, tropical flavoured wine and Alberto’s Chicken Curry probably goes down as my food-wine combo of 2017. And this includes the Francesinha and Touriga Naçional pairing I did in Porto earlier this year.

Thys’s steak looked perfectly prepared. Medium pink beef topped with crisp, sappy bacon and a few slices of golden cheese. He ate with relish and gusto I could relate to.

The Sauvignon Blanc, Thys said, worked perfectly with the steak, largely due to the complexity and depth the bacon and cheese had brought to the party.

Two excellent double espressos finished a meal worth writing home about. Which I just did.