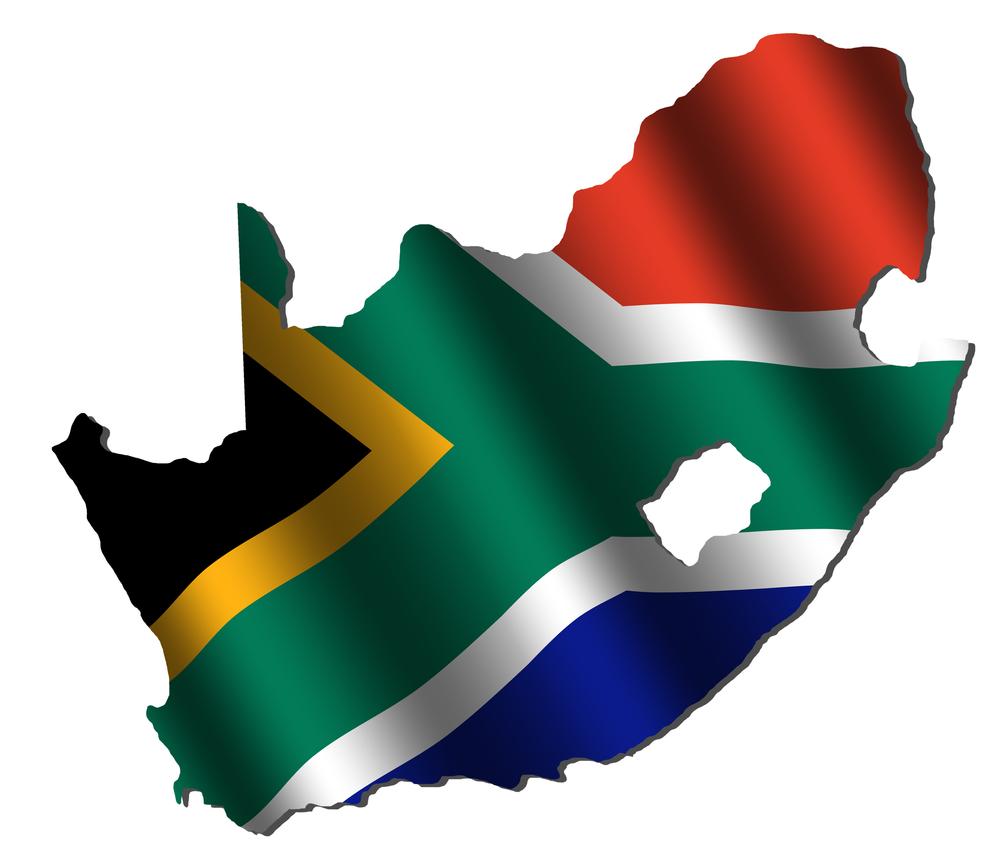 A lower grape crop due to extreme weather conditions. The national economy on the verge of collapse. Wine marketers who know diddly-squat about capturing the local and international market. The inability of producers to co-operate. Continued dependence on bulk-wine…..all that was needed at last week’s VinPro Information Day was an outbreak of phylloxera in the Cape Town Convention Centre and an impromptu strip-show by Dudu Miyeni to make the roof cave in.

But due to the fact that bad news sinks in quicker than good, the 700 wine industry delegates attending this year’s VinPro gig did not find much new information in the presentations power-pointed by the line-up of speakers. (Go to www.vinpro.co.za for the set.) Personally I found Unathi Mantshongo’s eloquent talk on the VinPro Foundation, the body’s empowerment and transformation initiative, truly inspiring and deserving of more airtime.

And the organisation’s CEO Rico Basson appears to be on the right track in harnessing the industry through the Wine Industry Strategic Exercise (WISE). The point of departure here is the hub www.winesouthafrica.net which Rico describes as the “wikipedia of the South African wine industry” with aspects such as Brand SA, transformation, global markets, tourism and research being used as targeted areas to drive action and producer buy-in.

I am just wondering if it is not time for the industry to admit the presence of the elephant in the room, namely South Africa’s global reputation. The late Dr Anton Rupert said that the success of any wine producing country depends on three things: Image, image and image.

When is the wine industry really going to admit that the major reason for its unfulfilled potential is the skunk-like image the country that houses this industry has throughout the world?

The reasons for this reprehensible global image need not be detailed, being all too familiar to anyone who is exposed to the daily accounts of the Government’s latest forays in its favoured areas of corruption, cronyism, simple mismanagement, general ineptitude, the perpetuation of racism and disregard for the country’s citizens in general.

Throw rampant and vicious crime, Aids and growing unemployment and poverty into the mix and a package tour to Syria starts to look attractive.

This is the image Brand South Africa and all its off-shoots has to contend with. National perception drives the willingness of international consumers to interact with the products and services of that respective country, with wine possibly being one most sensitive to aforementioned perception.

What makes this situation more damning is the fact that South African wine has never seen as much positive international media coverage, as many 90 plus scorings from the crème de la crème of wine critics and as many praise-singers for our country’s products.

Yet, still South African wine is dependent on cheap bulk exports. Still prices of our finest wines lag woefully behind – not only European producers, but from those made by our mates in New Zealand and Australia.

Well just try to do this and see what happens. Of course the products are there, as is the provenance. But when you have a wine like Kanonkop Paul Sauer, one of the great reds from anywhere, only cutting $40 in the States while a very average Napa commands $125 with ease, you know the problem lies deeper – much deeper – than wine quality and marketing.

Can South Africa change this perception? Not bloody likely, as a Government in self-destructive mode is not going to listen to our pleas, especially about something such as wine which is as far removed from its cultural framework of reference as lobola is to a Jewish wedding.

It is, however, a fact that without admitting to this major of major challenges the industry is not going to get out of the current mode of water-treading. Talking the same talk, year in and year out. Watching as the status quo floats by, once again, as it has done since God knows when and will seemingly do so in the future.

And once accepted, in public and incorporated into the agenda, the challenge of addressing this negative international perception can be strategized. However, it appears that industry organisations are pussy-footing around the issue and not willing to admit that the elephant is in this very room. Continual denial and fobbing off its presence in any strategy wine South Africa embarks on is a one-way ticket to where we have been going over the past few years – which is nowhere.

2 thoughts on “It’s all about Image, Stupid”