The busty blonde school-teacher points to the red carnation on the jacket-lapel next to a voluminous breast and asks Johnny at the back of the science class, “Tell me what this flower lives from,?” Johnny chirps, “Milk, Miss!” The class is hosing with laughter.

Off he is to the Principal’s office, gets four whacks with the cane (they were the good old days) and gets back to class.

Upon his return, Miss bites her lip, strokes the carnation and looks at Johnny, “Okay wise-guy, can you now tell me what this flower lives from.”

The teacher nods. “Now why did you not say that the first time?”

Johnny sits back, “Because I didn’t know the damn thing’s stem was that long, Miss.” 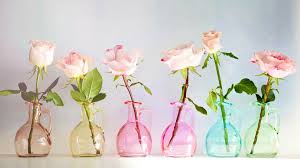 School-boy jokes may be a thing of the past. But my primary school biology experiment book had to be hauled out the other day in an attempt to disprove the theories of Professor Alex Maltman of Aberstwyth University, Wales. An eminent geologist who is also a wine expert, Professor Maltman is known for raining on the parade of wine critics and writers. For through lengthy scientific studies, the learned friend concludes that vineyard soil composition cannot be detected in the wines made from specific sites.

Those lucid mineral components tasted in a Mosel Riesling, for example, has blow-all to do with the slopes of porous slope on which the region’s grapes are grown. Attributing the power and grace of a Corton white to Burgundy’s limestone soils are we? No can do, according to Professor Maltman.

Where they are present, the transmission of non-organic flavour elements from soil through vine to grape is miniscule and unrecognisable to the human palate – including those wine critics and tasters who deem themselves super-beings.

I recalled an experiment we did at school, and decided to take on Maltman at his own game, one which I wondered if he had indeed tried before sitting down to compose his lofty studies and take-away a huge element of the fun of wine opining. How can wine-tastings and launches be fun without at least one wop asking the wine-maker about the “minerality” in the glass?

Before me, thus, I had three vases. One had 10cm of soil procured from a Stellenbosch vineyard consisting of decomposed granite, the dirt from which those terrific regional Cabernet Sauvignons are made. In the other I put an equal measure of Robertson Wine Valley soil: clay and slate, but with huge doses of limestone. The last container was soil-free.

The vases were three-quarter-way filled with purified water. And in each vase I placed a massive long-stemmed iceberg white rose with silky, thick petals – the reason for which shall be revealed. There the flowers stood on a bookshelf for two days in mild sunlight. Oh, and every couple of hours I stirred-up the bottom of the two dirty vases with a stick allowing the soil to drift through the water.

After 48 hours the day of reckoning had come. Making sure nobody was watching, I plucked two dense petals from the flower which had stood in clean water and popped them in my mouth. 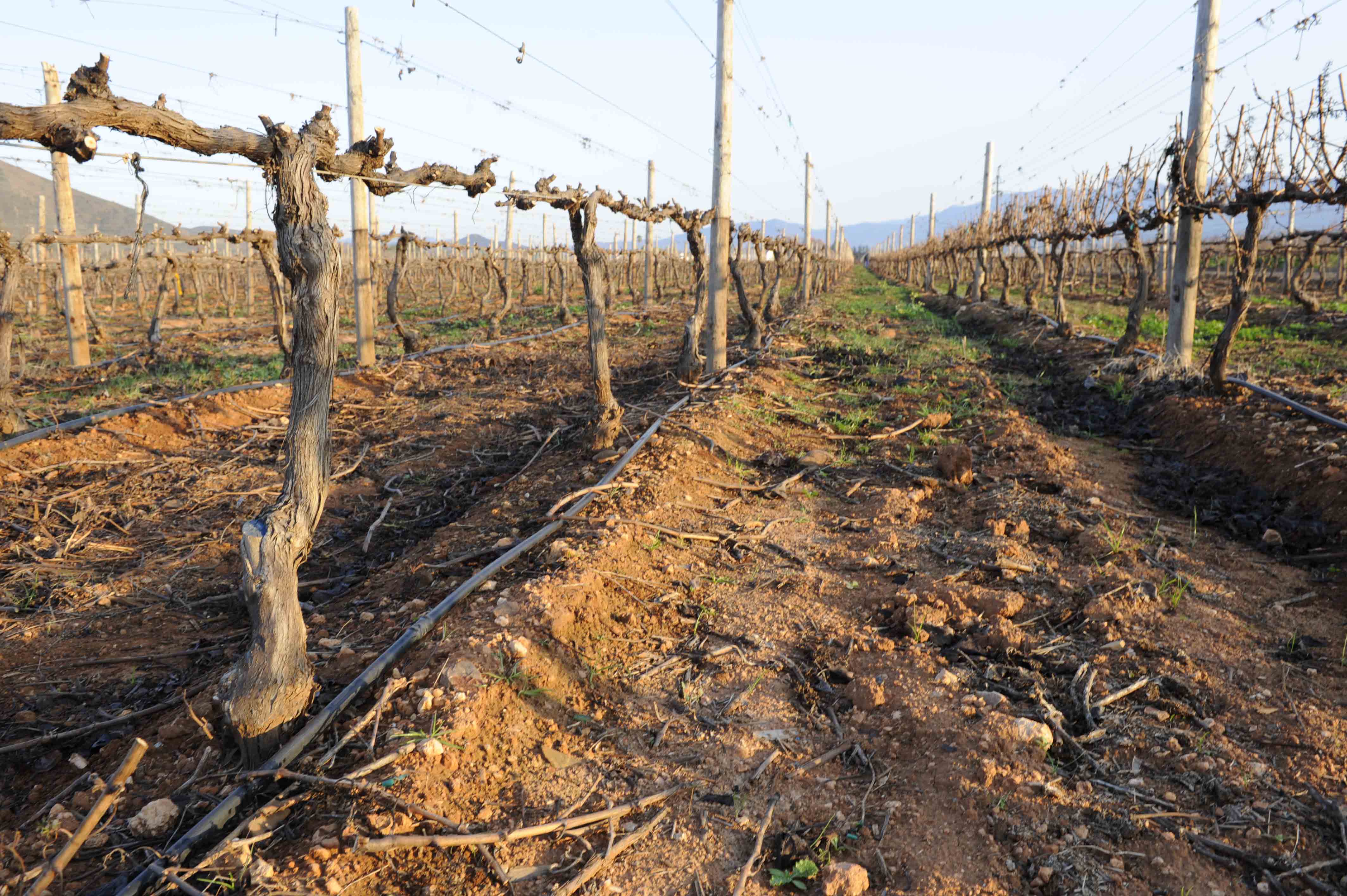 I had eaten roses before, as has anyone who dined at Cape Town’s poncy restaurants in the late 1990s when petal salads were all the rage. And yes, although I will not be exchanging my porcini mushrooms and chicken giblets for roses as far as eating goes, their taste is inoffensive. The petals were sucked, chewed and the flavours noted. “A slight greenness with a sweet, honeyed breath. Quite floral. Needs Tabasco or peri-peri.”

Next came a pair of petals from the rose that had been standing in the vase with weathered granite soils. The difference was, truly, immense. Here the petals showed a slight meatiness with a hint of dried fynbos. Tastes, if I remember correctly, my modest palate does in fact associate with Cabernet Sauvignon.

Before I tried to look up Maltman’s number to invite him to a rose party, I checked out the flower from the Robertson water. Well shuck me sideways….this piece of flower was rocking with earthy grapefruit and green pear. World’s apart from the previous two pieces of petal.

I rinsed my mouth, chomped a water biscuit and repeated the exercise. Without any alcohol involved, my notes were hugely consistent for a change. Three roses. Two different soils. One neutral. All petals presenting a different profile when eaten.

Now, if this is what soil can do to a plant after 48 hours’ exposure, what is going to happen to the fruit of a vine that has lived on a specific piece of turf for twenty years?

The proof is, after-all, in the eating. If you dare.

4 thoughts on “Vineyard Soil and the War of the Roses”