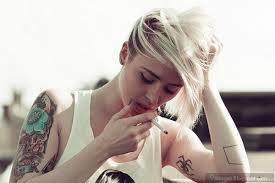 A good hamburger is a thing of greasy, bloody beauty. Lambasted and mocked for its status as the junkiest of all junk-foods and its supposed representation of American imperialism, the hamburger simply does not get the recognition it deserves as a great contribution to the culinary arts.

And as a partner to good wine, well, here the humble burger does not receive much air-time, commentators preferring to discuss wines paired with exotic hunks of organically-procured wagyu beef scrotum, simmered sous vide style and drizzled with a jus made of herb-fed, spa-raised deer carcass. On the side, rocket-infused crushed Peruvian blue potatoes drizzled with white truffle oil.

It was during a visit to Bordeaux two years back where I faced four vintages of Calon Ségur, the great Saint-Estèphe wine, alongside a hamburger the size of baby’s butt. Initially I thought that the hamburger was a patronising gesture to mock the perceived barbaric palate of a South African home-boy – moi.

But my host, the French crime novelist Francois Engel, offered reassuring enlightenment. A hamburger is the ideal accompaniment to a good red wine, he said. Juicy, undercooked ground beef forms a natural partner to red wine tannin, the melted cheese adding a soft, fatty edge and the bread bun scrapes just enough of the cheesy, meaty wad away so as to allow the wine to receive a revitalised  set of taste-buds.

No fried onions of course, nor ketchup.

It has thus become customary for me to haul a good bottle of wine to a burger joint if I am not making my own sensational version: secret patty recipe, toasted home-baked bun and grated gouda-cheddar mix.

The wine was Glenelly Grand Vin 2009, a red beaut from Stellenbosch I had recently discovered. The burger place – Hudsons on Kloof Street in the City Bow, the original branch of a chain now dishing burgers around the Cape. 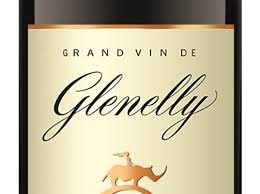 Cut to the chase: On a bright sunny week-end day, Hudsons is a challenging environment for attempts to appreciate the holistic elements of a fine wine. For this, the bevy of waitresses are to blame. Hamburger restaurant it sure is, but grilled beef between a bun ain’t the only meat around.

All the waitresses have legs that would make a Tibetan monk strangle a yak with a prayer mat. They also sport subtly crafted tattoos on arms, ankles and cleavages, as well as on that smooth-fleshed bit just below the denim shorts they wriggle their lithe limbs into.

The staff’s aesthetic features would not have been so distracting if they were a bunch of stuck-up, churlish waitrons bearing attitude instead of plates. No. These girls are friendly, smiling with shiny white teeth and cheery energy in their eyes. 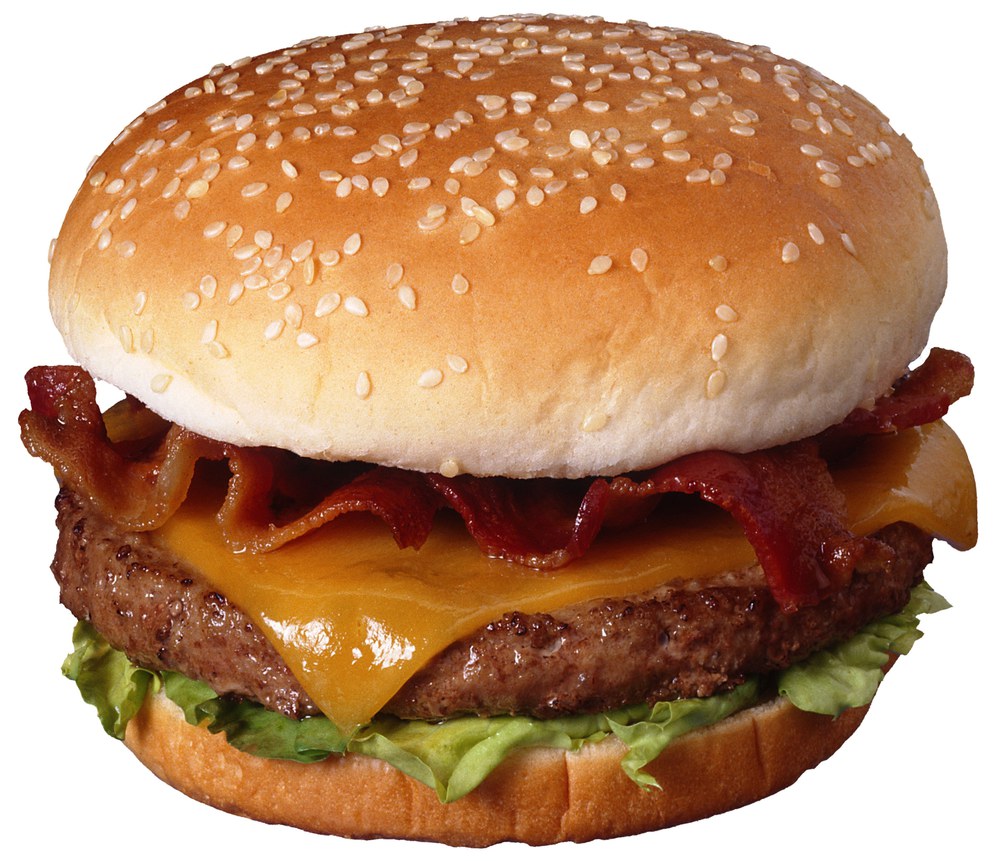 But it was time to get to the wine.

Glenelly has made quite a mark since its first harvest in 2003, and I predict that it is the next generation of South African super estates. The address, Stellenbosch town side of Rustenberg, is a bit of alright and the cellar and wine making philosophy blend traditional French with a pioneering New World go-to spirit.

Glenelly Grand Vin 2009 is dominated by Shiraz and Cabernet Sauvignon, with a glug of Merlot thrown in, rounded off by some Petit Verdot. The colour is inky – I was afraid that one of the service girls was going to ask for a glassful for further tattooing purposes. And from the very first snort, Grand Vin announces itself as a wine of unmistakable quality of the classic variety.

Pure wine aromas are intoxicating, and the Grand Vin has enough of them to clear the sinuses of a South African rock-star who has been snorting third-grade Maitland coke all his life. The wine smells like a hot house filled with flowers growing in wild mushroom compost, the brisk breeziness of a scented mountain stream offering fresh wetness.

Before I had a chance to put glass to lip, a hamburger was placed before me by aforementioned waitress, not without offering me an endearing glimpse of cleavage. But I was here for the burger and the wine: no bit of milk-white, firmly rounded 23-year old tit was going to distract me.

The hamburger was perfectly grilled outside and warmly pinked beneath the crust. A covering of golden melted cheese lay over the meat like a golden duvet, a few slices of crispy streaky bacon on top of that.

Unlike the waitress’s, the burger’s buns weren’t toasted, which was a shame as there is a profound difference between a burger with a textured bready crunch and one merely offering a mouthful of cold doughy bread.

The meat and toppings were, however, savoury and unctuous providing more than adequate foreplay for the Glenelly Grand Vin.

Okay, so 2009 was a comet vintage, but I know perpetual class when I taste it. The Cabernet Sauvignon component is both assertive and expressive. Clay soiled-induced potency combined with strapping breadth and the depth of fynbos, crushed black fruit and dried herbs, picked just ripe. The Shiraz lends a weighty juiciness, adding a lip-smacking and approachable element to a wine wrapped in enigmatic Bordeaux classicism. The Merlot element contributes to this, but with only a  say in the make-up, Petit Verdot brings a stern pencil-shaving wise-ness to a wine which, really, is perfect in every sense.

Everything a good hamburger could wish for