The winter has been great for wine and waterfalls. Especially in the Cape’s Breedekloof Wine Region, that spread of mountainous rural splendour awaiting on the other side of the Du Toitskloof Tunnel. This year’s fierce Cold Fronts blowing in from the Southern Atlantic chucked down buckets of rain, causing the mountains to erupt with spectacular white jets of water cascading down the purple-grey rock faces. And wine-wise, the region’s winemakers, going by the name of Breedekloof Makers, sent a 15-strong set of brilliant new wines into the market, a range reinforcing my belief that this is one of South Africa’s great wine regions.

When Breedekloof Makers shed their safari-suits and ankle-boots to introduce themselves onto the international wine stage at the Cape Wine 2015 showcase, their focus was on Chenin Blanc. Each member-winemaker had nursed a barrel or two, coaxing the wine as a site-specific and individual expression of the Maker’s heart-felt vinous ambition aligned with the taste of origin from his or her place. The Chenin Blanc accent was, and always will be, relevant: with 2 800ha under Chenin, Breedekloof is South Africa’s Grand Central for this variety. Much – most – of which is made for bulk exports or sales to winery’s controlling entry-level drops, where ease-of-drinking and pleasing price front are the unique selling points.

Five years down the line, a lot has happened with things Breedekloof Makers. Some members started-out shakily in a bunny-in-headlamp sort of way, startled by the expectations that come from having to make boutique volume wines with your name on them. Other Breedekloof Makers were more established as individual producers and have risen to the challenge. The group’s first offerings under Breede Makers were “good and nice”, with one or two stunners. Now, with a commitment to a common goal, inspiration and experimenting, some of the Makers are turning out brilliant wines, as good as any in the country.

The other big deal is that the body is no longer exclusively focusing on Chenin Blanc. At this year’s release a few curve-balls were included under the Breedekloof Makers banner, such as Grenache Blanc, Pinot Blanc, Clairette Blanche and Sémillon. Underscoring, here, the fact that the Makers’ vision of introducing the vinous gems from their valley is not cast in stone.

The 15 new releases include 10 Chenins and five others. And spending a few days on the Chenins, the question needing answering was the presence of a discernible expression of regional terroir. For surely this is what minimum-intervention and focused winemaking under a regional banner need to bring to the fore so as to justify its existence.

Pleased to report, thus, that barring two of the 10 Chenins, the Breedekloof Makers’ offering was harnessed by a profile that can be described as voluptuously enticing. Compared to Chenin Blancs from, say the Swartland region, these wines were weightier in presence on the palate and generally broader in expressing their stupendous array of gorgeous flavour profiles. Lean and mean these wines ain’t.

I will list the complete selection of wines below, but to use two Chenins as examples of a Breede Makers’ fingerprint I’ll pick that Carl Everson 2018 from Opstal Estate in Slanghoek and one from Merwida Family Vintners, the 2017 vintage. These two wines are made from fruit growing on distinctly different Breedekloof sites. Opstal is up atop the rarified heights of the Slanghoek Valley, while Merwida’s vines are way down below on the edge of Breedekloof on the way to Villiersdorp.

Both wines spent just under a year in barrel, on the gross lees, and create a similar idea of attempting to colonise the palate with a confident, complete presence. But without being offensive or loud. Yet, the tastes offered in this fullness is startlingly different.

Carl Everson 2018 has a noticeable presence of spice and citrus-peel which really perks-up the wine, like a well-build rugby player donning a floral-patterned Paul Smith shirt. Multi-faceted and quick to alert the drinker to its charm, the Carl Everson has become a cult-wine from the Breedekloof Makers, garnering much acclaim from critics local and internationally. 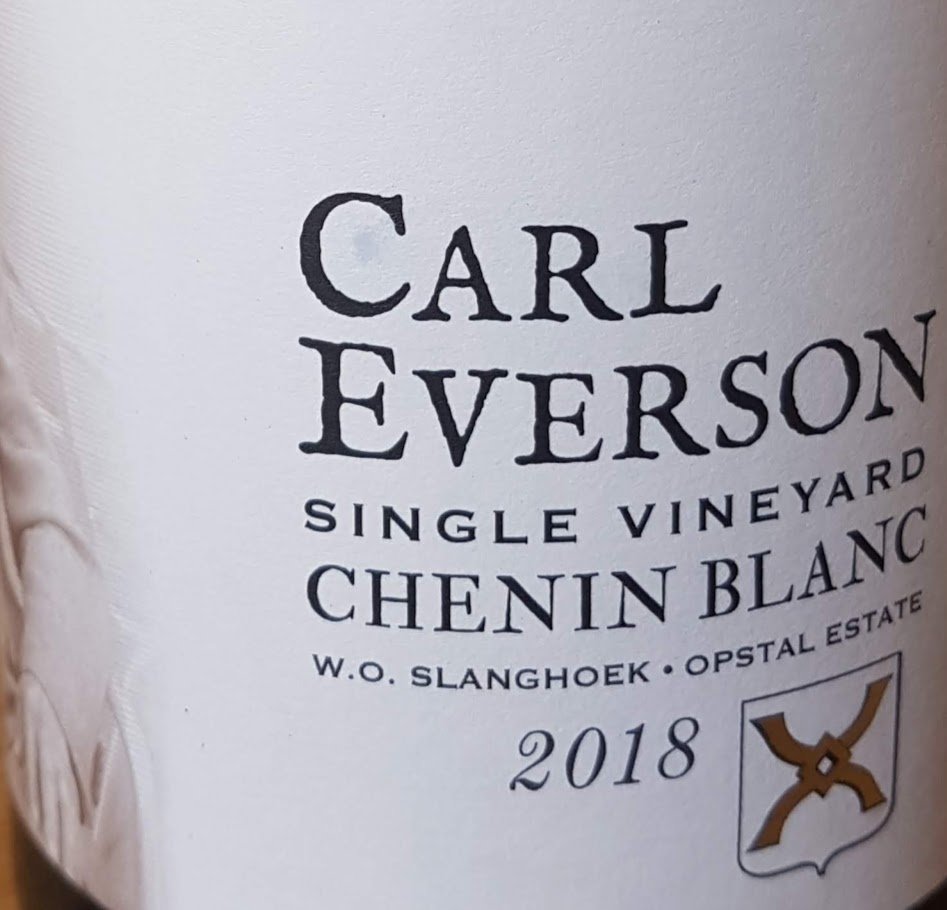 Then the Merwida Chenin 2017 comes along donning that full-length coat, giving an initial impression of weighty sternness. Initially shy in the attack on the palate, it slowly opens up to reveal a melee of white fruit, cut juicy and fresh, with an interesting bit of bitter almond thrown in to add a classical wooded white wine note.

The Chenins from Jason Hill and the Quest from Du Toitskloof were the only two wines showing a rapier-thrust of acidity, lean and bracing while maintaining a most impressive fine Chenin presence.

On the five “others” from Breedekloof, two of the wines truly impressed. One was the Pinot Blanc from Mariette Pinot Blanc 2018 from Le Belle Rebelle. One of only two Pinot Blancs in the Cape, this was a beautiful white wine. A gushing rivulet of green apple and wild fennel is enhanced by a sunny fruit spectrum rising over the juice, tropical and citrus ending clean and tight. Watch this wine. 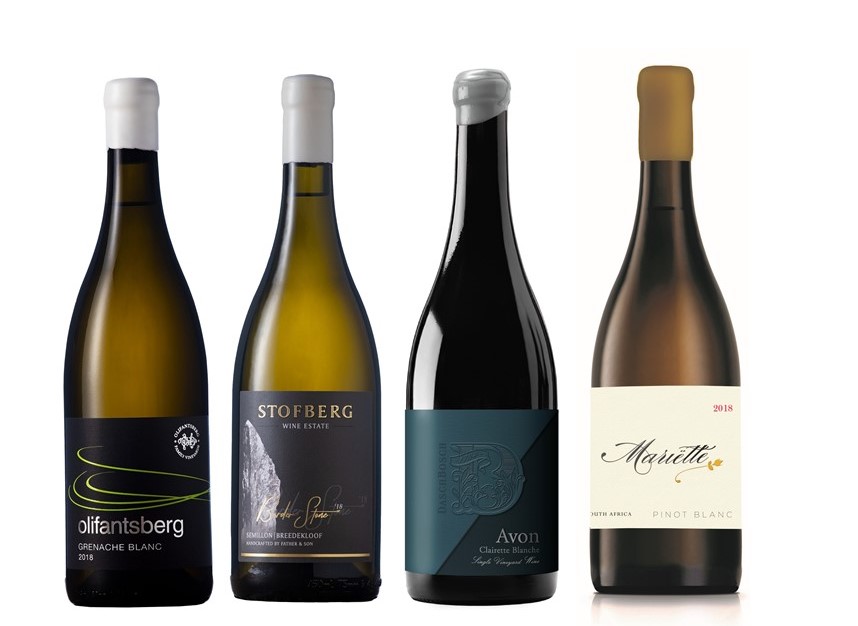 From Daschbosch, an Old Vine Clairette Blanche named Avon, and a youngster from the 2019 vintage. Miniscule yields from 43-year-old vines create and expectation of concentration and power. Not so. Power there is, but this lies in the delicate, fragile presence with which the wine respects the drinker. It is almost ethereal as it drifts around the mouth like a humming-bird feather, leaving traces of fennel, renosterbos, nectar and ripe fig. It is the kind of wine proving that, no, heaven doesn’t need to wait.

Breedekloof Makers. These wines. Part of a new chapter in the Cape history.

2 thoughts on “Walking Tall in the Wide Breedekloof”