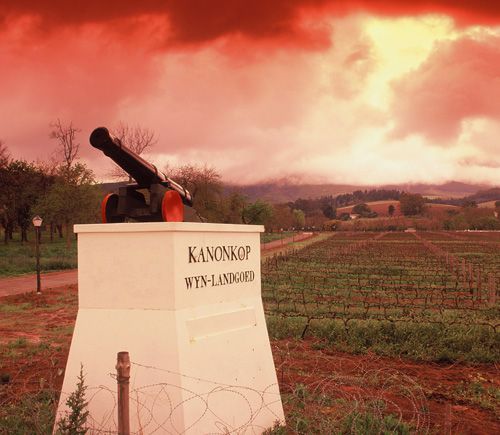 History continues to be written by the victors, such as South Africa’s Kanonkop wine estate. It is being scribed this year, as has been the case for the past three. Although Kanonkop has been a permanent part of the country’s top-end wine offering since its first vintage 47 years back, the past three years has seen the estate having a run of success, unlike anything the local wine industry has seen.

The question must now seriously be asked whether the names Kanonkop and Paul Sauer have not replaced Constantia and Vin de Constance as South Africa’s most famous wine offering. On the international stage and local stages.

Despite not being somebody who attaches a mentionable part of significance to wine scores, it has to be said that the perfect 100pts Tim Atkin MW allocated to Kanonkop Paul Sauer 2015 sent the brand into the stratospheric territory. You might not know who, where or what Kanonkop is, but a 100pts from one of the top five wine critics in the world resonates with everybody, anywhere in the world – wine enthusiast or not.

I experienced this in a pub in Blenheim, New Zealand, to where I had muled a bottle of the wine in question last year for a tasting. A local Marlborough vineyard manager – tattooed, bulky and beer-swigging – came over. “South Africa, that is?” he asked, poking at the label. “That’s the bugger that got 100pts from the Pom judge.”

Besides this rating, Kanonkop has wooed the critics for decades. The IWSC Winemaker of the Year Title went its way four times, and the number of Absa Top 10 Pinotage Trophies and Platter’s Five Stars have added enough bling to outdo an Elvis Presley outfit during his Las Vegas years.

The real achievement, though, lies in the stupendous quality of the last three Kanonkop Paul Sauer vintages. For if there were a dream-set of wines to have in any wine-lovers possession, anywhere in the world, it would have to be Paul Sauer 2015, 2016 and 2017.

The latest vintage, 2017, was released in July this year. Thanks to the hype generated by Atkin’s 100pts for the 2015, the launch of any new Paul Sauer is these days met with feverish excitement, explosions of joy and the kind of expectation usually reserved for the arrival of new grand-child or the revealing of your wife’s latest bout of cosmetic surgery.

A wine writer must refrain from joining this wave of freneticism and expectation displayed by ordinary wine drinkers. Although objectivity is desired and noble, it is, however, impossible. Especially when faced with discussing a living object of beauty such as this: Kanonkop Paul Sauer 2017.

The first thing that struck me about this wine is the enormous presence of power. This already presented itself as the wine hit the glass, flowing into the vessel in a stream of purple-black that appeared ominous and dramatic. I cannot remember a Paul Sauer ever having such a dense colour, nor as powerful an aroma. To the nose, and I smelt wet pine-needle, shaved bresaola and waft of wild fynbos after a summer rain-storm.

The power of 2017 can only be ascribed to the nature of that year’s Paul Sauer blend. Traditionally a combination of 70% Cabernet Sauvignon, 15% Merlot and 15% Cabernet Franc, Kanonkop cellarmaster Abrie Beeslaar this year adapted the formula to 76% Cabernet Sauvignon, 17% Cabernet Franc, 7% Merlot. The more significant presence of Cabernets Sauvignon and Franc, and less of the red-fruited vibrancy from Merlot, puts this wine on a different path than vintages 2015 and 2016, delectable beauts known for their pretty elegance and cultured restraint. 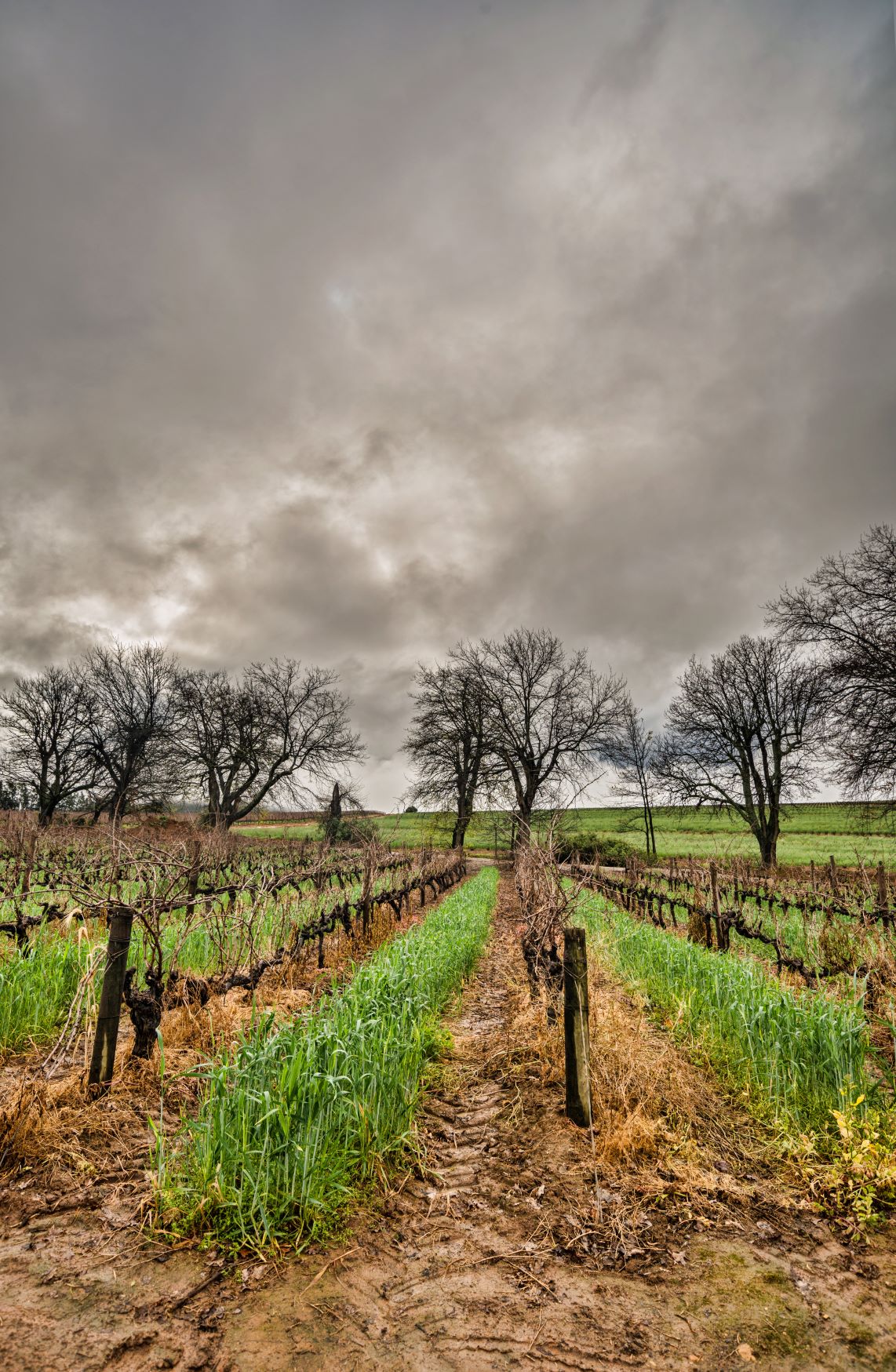 The Paul Sauer 2017’s expectation of depth and weight, as seen with the eyes, sniffed by the nose carries through to the palate. It commands attention from the first drop, calling each of the tasting senses to order. The totally gustatory cortex is at first overwhelmed. Flavours are dense autumnal dark berries drifting on a bed of lightly-pressed black grape-skins. A pine-tree has just been felled in a cold Scandinavian forest, and the creeks of fresh wild wood sap have found their way onto the senses. Cuban cigar box, made from Lebanese cedars, lies on the back-palate. As the three-year-old wine ages, the wood will be transformed into seasoned tobacco leaf, enhanced by the blood of grass-fed prime rib steak.

Much, maybe too much so, has been said of the wine’s presence. The thunder and the glory; the sound of a hundred sets of galloping wild-horse hooves. That dark, brooding and moody approach it uses in its technique of seduction. Yet, this is all splendid and beautiful, aimed to enthral and engage the drinker. Neither flashy nor showy; nor uncouth or arrogant. The wine uses confidence and magnanimity to totally enchant its consumer with overall deliciousness and flavour. Of the emotional kind. Something only wine can, indeed, do.