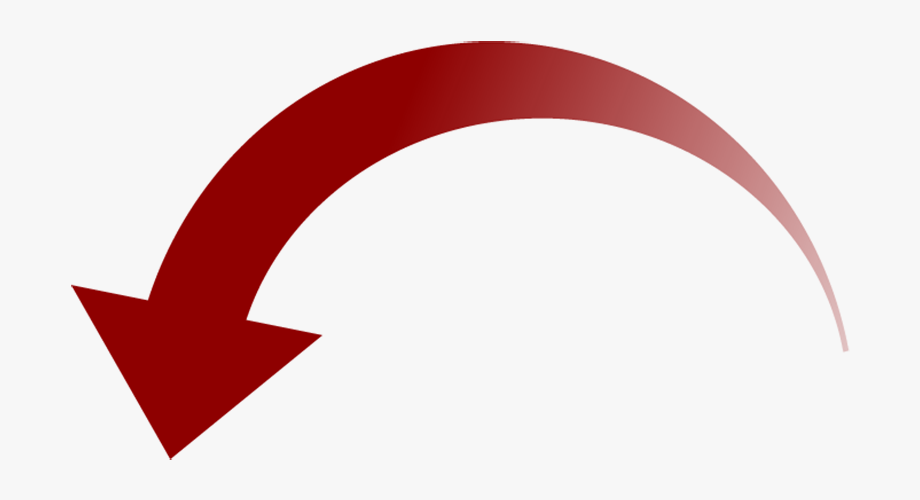 South African wine exports were down 23% for the year to December 2019, a decrease of 100m litres on 2018. Writing on Netwerk 24, Nellie Brand-Jonker says South Africa exported 319.8m litres of wine in 2019, the lowest volume of wine the country has exported in more than a decade. In 2018 wine exports dropped 6% over the previous year.

Brand-Jonker says Wines of South Africa ascribes the decrease to the ongoing drought having an effect on crops, as well as the increase in export volumes from other countries with which the Cape competes.

Exports of packaged wine fell by 13% to 144.7m litres. Here the Brits contained their thirst for packaged South African wine, importing 19% less in 2019 than the previous year.

2 thoughts on “South African Wine Exports Down by 23%”