Yet it is the co-op contingent that keeps the industry breathing. It is they who employ the most people. Who supply the bulk wine for the big corporates and foreign clients. Who keep the South African vineyard planted, groomed and growing. And if an estate is looking for a few hundred thousand litres of Chardonnay, Shiraz, Chenin Blanc or Cabernet Sauvignon to bottle under its own label and make a healthy profit, who are you going to call? Mister co-op.

(Thesedays most are companies but still operate to the co-operative ethos of making wines from grapes supplied from growers, who are also member-shareholders.)

It’s taking some time, but co-operative behemoths are slowly but surely coming to the fore as brand-owners, as well as continuing to supply the quality bulk offering required to keep the industry ticking. These large wineries, sourcing grapes from their shareholder-growers, are not only showing some marketing pizzaz by adding own labels to the shelves, but are also complementing this energy with wines of absolutely fine quality. Perdeberg in Paarl, Orange River Cellars in Upington, Darling Cellars and uniWines from Rawsonville are but a few who have entered the market with focused brands offering wines capable of playing in the big leagues. 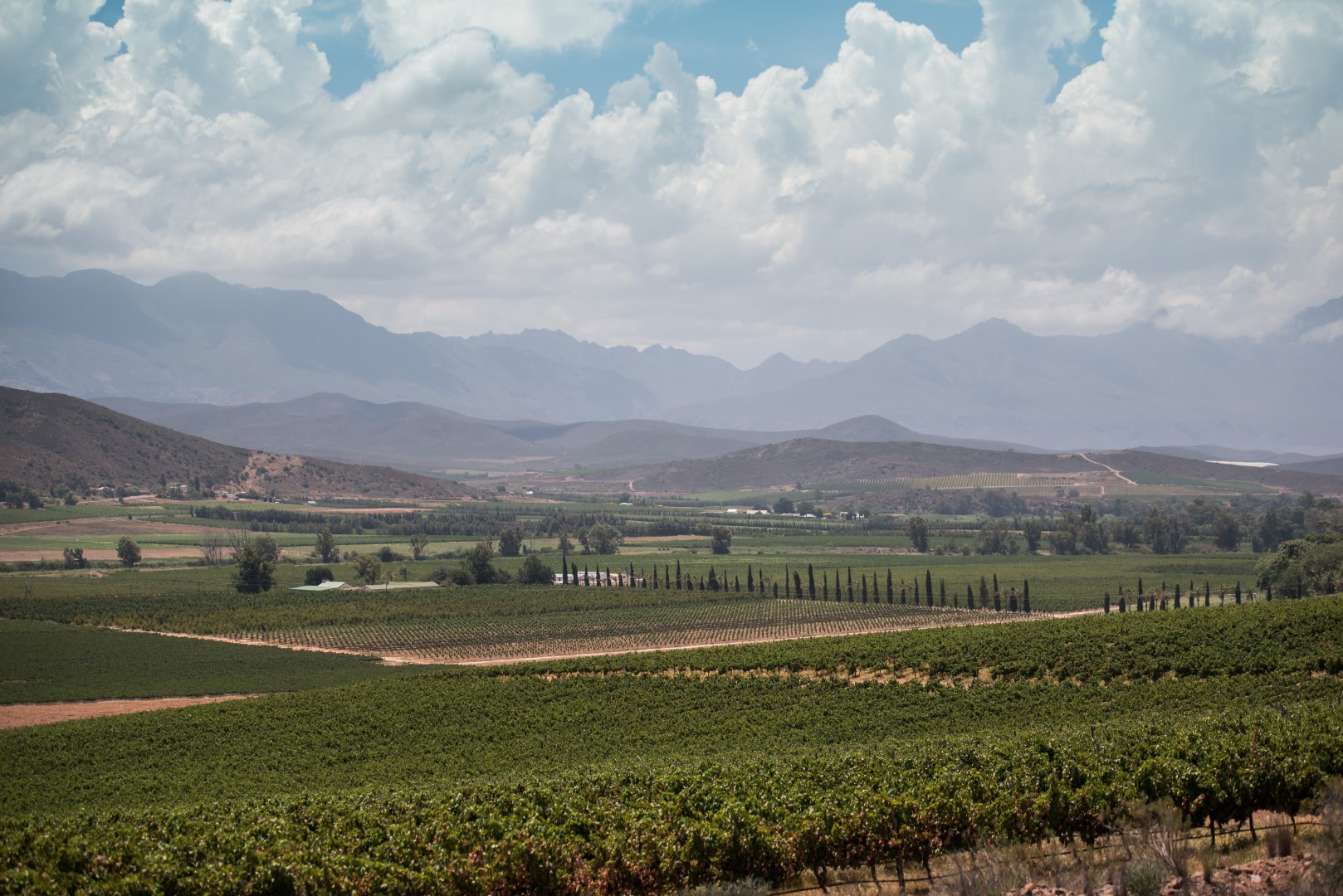 Bonnievale Wines outside Robertson, a huge hitter harvesting some 30 000 tons of grapes, has over the past three years presented its ambitions to complement its copious bulk offering with some refreshing, life-style orientated wine brands. The Bonnievale River Range, especially, has established itself through a nifty set of varietal specific wines including Sauvignon Blanc, Pinotage, Chardonnay and Cabernet Sauvignon priced at around R60. Especially the whites in this range are of the go-to type, showing clean variety character and technically sound wine-making.

Now Bonnievale has upped the ante with two Limited Release wines at price-points that are ambitious for a co-op, but still bargains when seen in the greater scheme of things. Packaged under a regal blue label, the Bonnievale Limited Release Chardonnay 2019 and Cabernet Sauvignon 2017 come in at R95 and R140 respectively. For those who harbour reservations about co-operative wineries’ ability to play in the big leagues, these two wines will remove those familiar blinkers of prejudice that prevent co-operative wines to be critically appreciated as they deserve to be.

The Limited Release Chardonnay 2019 is a no-brainer. The Robertson Wine Valley is to Chardonnay what Ipanema Beach in Rio is to oily hot Latinos in thongs. Having the highest limestone content of all the Cape wineland’s soils as well as a moderate, sunny climate, Robertson is consistently the largest home of fine South African Chardonnay.

So with all the great Chardonnays on offer from Robertson, where is Bonnievale planning to take its premier Limited Release offering?

First-up is the overall neatness of this wine. The Chardonnay pedigree, enhanced by the quality of grapes the region’s geography offers, is pronounced. There is a dream-like quality to the wine’s straddling of a Chablis-esque purity and a sun-soaked touch of the exotic. 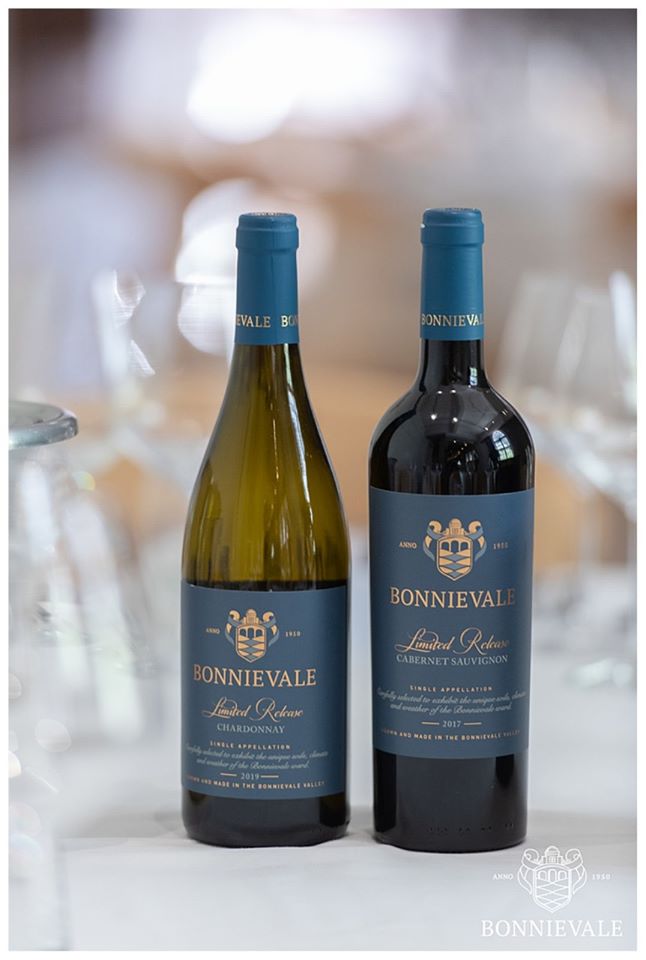 No malolactic fermentation was chanced, the wooding being of the restrained kind and deployed for a modest seven months. The winemaking, thus, aims to capture the essence of the Bonnievale region; stony chalk and rolling hills with a firm summer breeze from the southern tip of Africa some 60km off. But at the same time to use a vinification that broadens out the acids and gives the inherent fruit characters a chance to drift to the fore.

The nose is jasmine, bees-wax and clotted cream. Attacking the palate, the wine slides into the mouth without a whisper, and once exposed to the fleshy, sense-seeking orifice it plays a harmonious range of long, vibrant tunes. Some buttered toast, offset by cut pear and green apple. A honeyish note is jabbed by persistent runs of citrus ranging from ruby grapefruit to Key Lime. But one only notices this when looking, analysing, thinking. For the whole is greater than the sum of its parts, here, namely a very attractive and pretty Chardonnay, one part vivaciousness and two parts desirably coy.

Two decades back the Robertson region’s red offering was fixed to Shiraz, as was much of the South African wine landscape’s obsession. Yet Cabernet Sauvignon has moved up, thanks to wineries such as Springfield, Excelsior and Bon Courage. Here, the variety offers pungent black fruit and firm tannins, as with the Chardonnay giving wines of guaranteed varietal authenticity.

Bonnievale’s Limited Release Cabernet Sauvignon 2017 received a resting period of 18 months in French and America oak, and like the Chardonnay the calling-card is purity. Even a blind-taster on the Platter’s Wine Guide will be able to detect this as Cabernet Sauvignon, that characteristic harmony of black fruit, crushed dried flowers and overall succulence bursting ahead. 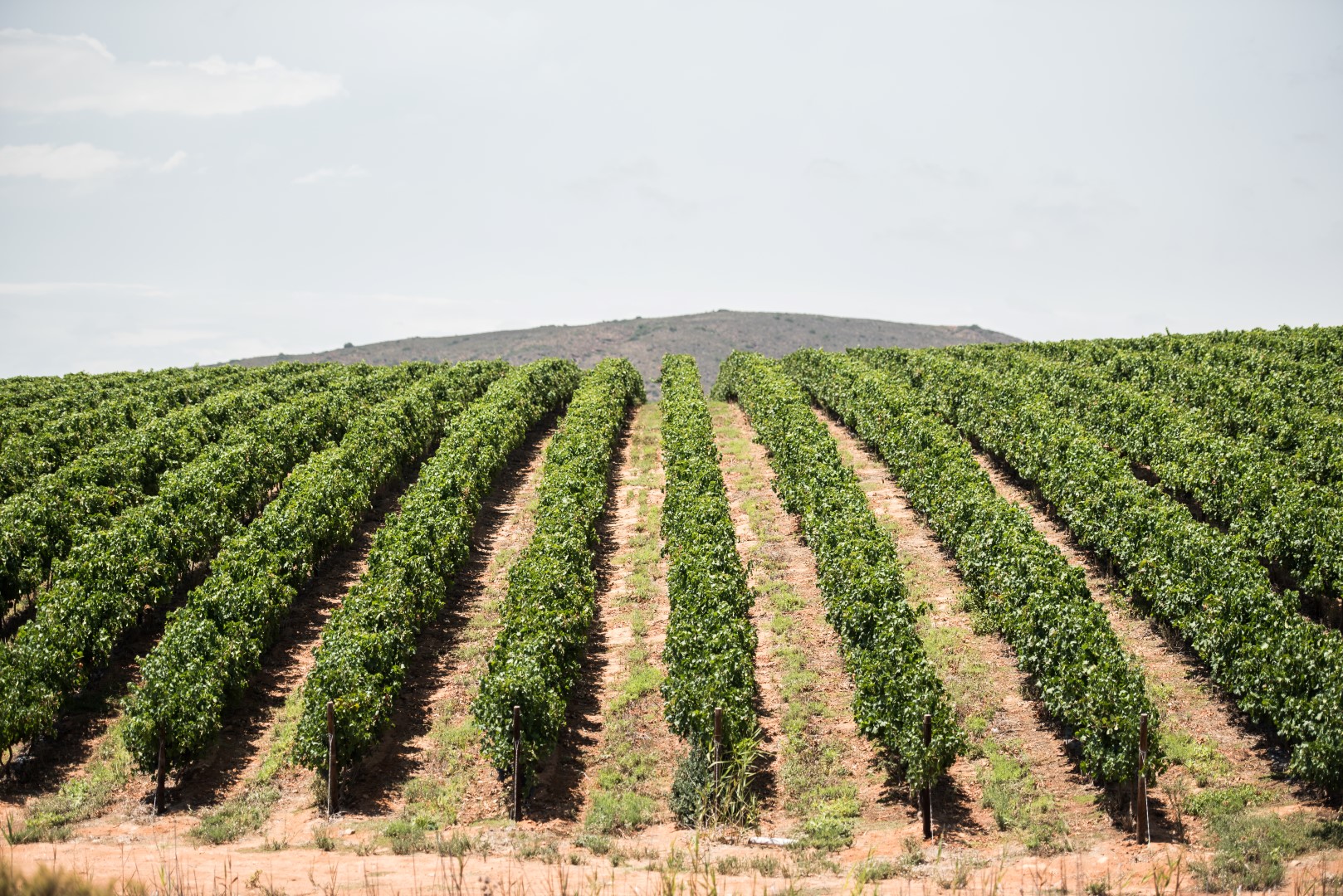 There is, too, a sunniness in the glass, something I don’t think South African uses enough to brand its red wines with. Bonnievale’s Cabernet Sauvignon is classic and dry, but the plums, black-currant and dried fig show a delectable juicy delightfulness, helping make this wine as deliciously drinkable as it is classy and refined.

These wines represent an ambitious new chapter in the history of formidable winery, and hopefully more such co-operative activity will follow from these foundation stones of the Cape’s industry.