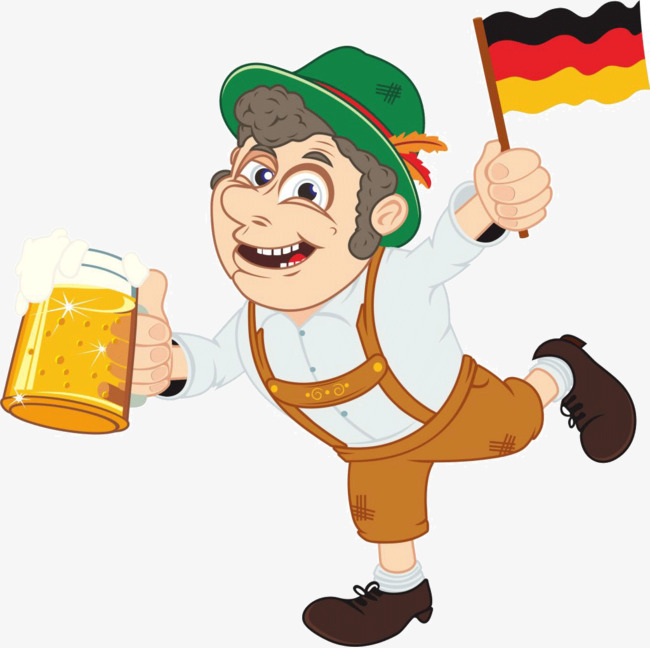 Lafras Huguenet
The Germans are in town, as any Capetonian who has seen the bacon-egg-and-black pudding state flag draped all over the city can attest to. The visitors do not include Heidi Klum’s jetting-in for another beach-wear shoot, nein, but rather one Herr Frank-Walter Steinmeier, the one and only President of Germany. The title sounds pretty auspicious, but Herr President’s is a largely ceremonial post allowing him to do the soft jollies while Chancellor Angela Merkel calls the shots back home in the land of kraut, dirndl and bratwurst-chomping Turkish immigrants.

Tasked with showing some of the presidential entourage around the Cape, we ended up at an official-looking residence where a whole gaggle of robust-looking German folk were partaking in culinary, bibulous and musical pleasures. Eisbeins the size of baby heads were scattered about a table the length of four ping-pong tables.

Boney M, one of Germany’s most famous contributions to world music culture, were sending their complex tones over a blue-tooth sound-box and a whole keg of Erdinger beer was parked in the corner, the contents chasing shots of apfelschnaps.

When I was introduced as the soul South African at the gathering, a short bloke in a natty beige suit got up holding a wine bottle. “Riesling, ja! South African Riesling is gut, very gut.”

This was not the time for wine discussions as the eisbein was looking awesome and crispy, and I was raring to chat to my old friend Monika Köchenblauer about her recent visit to Stuttgart’s new silent movie museum. But I did notice that the Riesling being poured was, would you believe, Theuniskraal Cape Riesling, arguably one of the last remaining classically ubiquitous South African wine brands.

Drawn to talk about the wine, two facts of Theuniskraal Riesling stand out.
First, with a history dating back to 1948 – three years after the final German troops surrendered – Theuniskraal Riesling is one of South Africa’s oldest family-owned wine brands. It was the legendary Anton Rupert who approached the Jordaan family of Tulbagh in the 1940s and encouraged them to make a light, dry white wine which would be one of the flagships of his Distillers Corporation liquor empire. No Distillers no more, but Theuniskraal is still going.

And secondly, this is in fact not a Riesling as any self-respecting German would know, the wine being as far from the Rhine as a resident of Hamburg is to being accepted into the World Comedy Hall of Fame. No, it is made from the Crouchen Blanc grape that somehow was manipulated into being called Riesling, probably on account of this name falling easier on the tongue as well as the wine being white, crisp and easy-going.

This confession did not in any way cease the way the Cape Town German crowd was cottoning onto the wine. Bottle-after-bottle kept coming from the bar and drunk ice-cold it was a most agreeable wine for this sort of occasion.

Made from grapes growing in the rocky Tulbagh soils and exposed to an icy winter climate courtesy of the Witzenberg, Obikwa and Groot Winterhoek mountains, Theuniskraal Cape Riesling has never been known for plush floral fruitiness. The wine is made from free-run juice under cold cellar conditions using plenty of dry-ice, no wood and no fancy tricks.

The result is a white wine that Theuniskraal has always been known for and one that will hardly ever go out of style. At 11.5% alcohol it is pretty trendy for a wine with a legacy of 70 years. Bone-dry, the acidity slices through eisbein fat like a Sherwood tank through a Wehrmacht regiment. There is, however, enough stone-fruit and citrus on the wine to make it perky and agreeable, awash with unfettered drinking enjoyment.

A day later I discovered Theuniskraal Riesling still sells for around R50 a bottle, making it a bargain that has stood the test of time and a pretty demanding Presidential invasion.