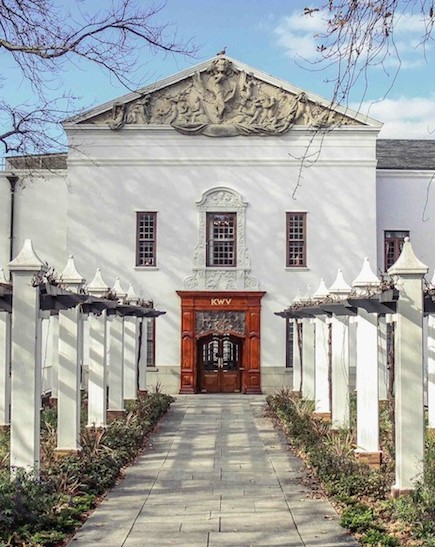 I had scarcely mentioned my attendance at the KWV’s recent swanky 100th birthday party in its Cathedral Cellar when I was reminded from some circles of all the bad things the KWV had apparently committed in the South African wine industry. As usual, these comments were devoid of any fact or substance, purely wishing to remind me that the KWV was “a monopoly”, had a “tarnished legacy” and was “broederbond”, the latter being an organisation of which most who throw its name around know about as much as Patricia de Lille is familiar with the domestic water systems of ancient Rome.

In its centenary year, much is going to be said about the KWV. Founded in 1918 to provide stability to the industry in terms of offering an economic buffer for grape growers and wine farmers, KWV was from the outset knee-deep in politics. And with the politics of that time being messy, the residue stuck.

But the role it played in a regionalisation of the wine industry, removing the inevitable wine surplus to maintain economic stability in the Cape and taking the message of South African wine to the rest of the world could hardly have been done by anybody else. And most of this it did with success.

Besides making some superb wines and brandies and being at the forefront of technology, the KWV did a great job for South Africa in world markets. It was one of the first New World wine bodies to set-up a national wine centre in the heart of London. Situated in Great Marlboro Street, the Cape Wine Centre offered tastings and introductions to not only KWV products, but wines from throughout South Africa as well as generic information on the entire country’s wines and the features of each geographical region. 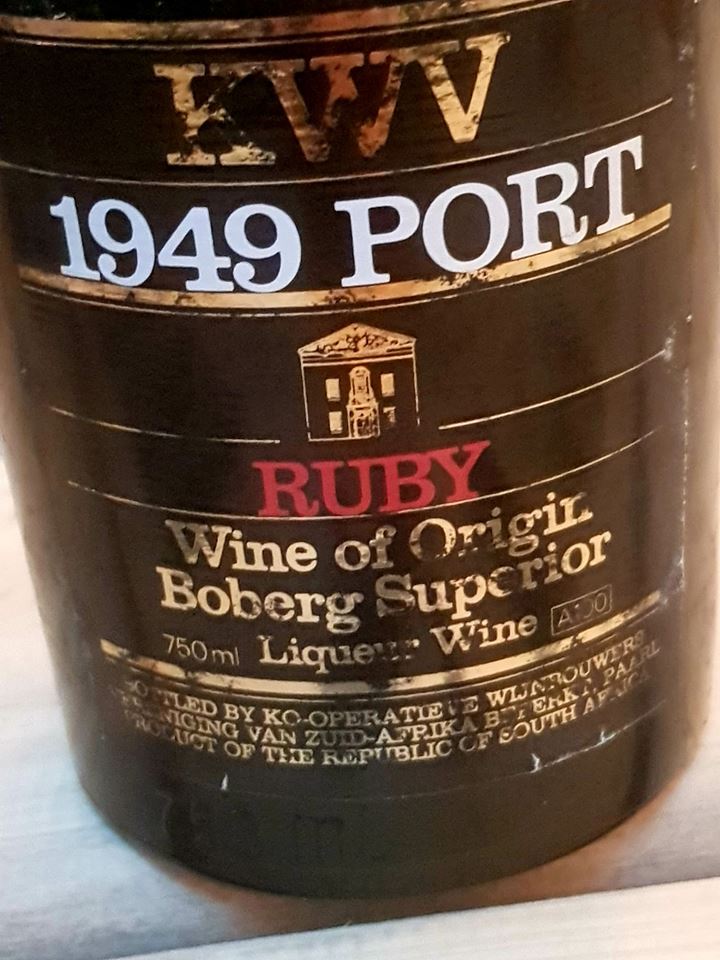 KWV marketing supremos Chris Swanepoel and Willem Burger were introducing the South African black market to wine through tastings in the heart of Soweto and other townships during the 1970s, long before the recent challenge to develop “the Main Market” had been thought about.

The organisation also kept the South African wine flag flying on the communications’ front. In Wynboer magazine, KWV employed wine writers of the stature of the Brits Tony Lord, Decanter editor, and the legendary Pamela Vandyke Price as contributors to the publication, helping to create a world-class mouthpiece on matters wine.

Renowned local author, the late André P Brink, was commissioned by the KWV to pen various books on the local wine culture, something today’s industry bodies could well look at re-instituting. If this industry is going to have a history in twenty years’ time, someone better start getting it down. Pronto. 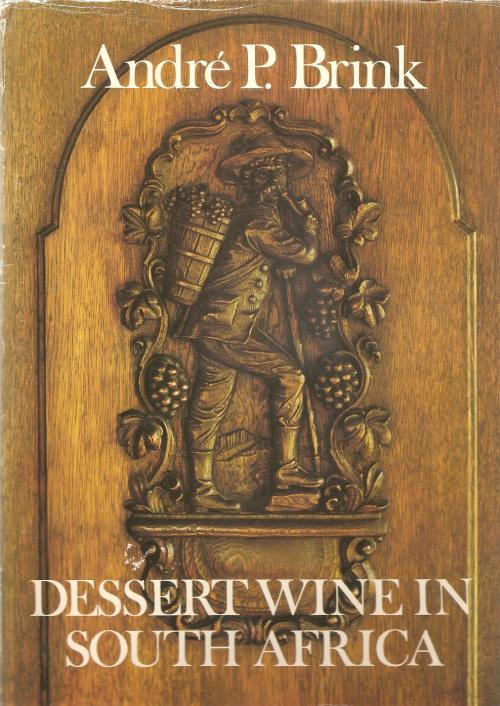 But back to the centenary launch, and it is going to be one hell of a tough task for any other wine gig to this year beat the one the KWV put up in the Cathedral Cellar.

Boyce Lloyd, the KWV’s CEO, made a sharp, concise speech noting the responsibility he and his team had to “not stuff it up” as they were custodians of a formidable legacy that had played a major role in helping the South African wine industry be where it is today. Tableside, the culinary spread was a tasty combination of boere chic and modern twist.

And it was just really cool spending time with industry icons such as former KWV chairmen Lourens Jonker and Danie de Wet, as well as Johann Krige who sold wine for the organisation before taking-up the reins at Kanonkop.

It all goes back to the wine, however, and I’ll start at the end. The evening finished with a 1949 KWV Ruby Port, which pretty much summed-up everything the KWV means to me. Historical. Excellent. World-class. Cultural necessity.

This Port, weirdly labelled a Ruby when it is so obvious of Vintage quality, was holding up much better than most of the Douro Ports of over six decades old. Bright, garnet and ox-blood in colour, the wine had not an iota of oxidation on the nose, the confected aroma of honey, molasses and berry sap still intoxicatingly evident. The Port lay in the mouth like a tired Dachshund slipping onto a fire-side mattress, satisfyingly covering the palate with a groan of contentment.

Everything a great Port should be was there: a brush of lively tannin and the succulent taste of black fruit complementing the exotic, mysterious belly-dance the layer of spices was having on the tongue. It was grapy, alive, heady and just plain delicious.

For this wine, pockets of grapes were selected from Elgin, Walker Bay, Stellenbosch and Riebeekberg after which the cellar team at head-office compiled a blend of terroir into a single magisterial glass of wine.
No malolactic fermentation was induced, and the nine months’ aging was done in 50% new, 25% 2nd and 25% 3rd fill barrels, with a whack of tank wine blended back to add zippy freshness. 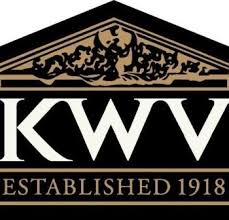 This is a brilliant modern expression of New World Chardonnay. It does not have the austere, steely poke of many current wines who subscribe to the fashionable “Minerality is All” motto, but is far away from the blousy, puffy oaked versions the Americans are still so much in love with.

Cathedral Cellar Chardonnay has a light, wispy texture and palate presence which is never fleeting or watery. Wonderful flavours of blossom, tangerine peel and marmalade provide extreme enjoyment, with the breezy ease of the wine creating drinkability of the memorable kind.

On the red side, the KWV Cathedral Cellar Triptych 2015 brings together more regions and grape varieties than BEE applicants for a desalination tender in Cape Town. Grapes are from Paarl, Swartland, Wellington, Darling, Stellenbosch and Western Cape. Cultivars used include Cabernet Sauvignon, Merlot, Malbec, Grenache Noir, Tempranillo, Petit Verdot and Tannat. Wood maturation, of which 40% new, was done for between 14 and 16 months, resulting in a seamless red wine where the sum is decidedly greater than the combination of its diverse parts. Power and depth reminds one of the KWV Roodeberg wines from the 1970s, while the bright red fruit and exciting juiciness provides an obvious modern slant.

Beautifully balanced, the wine has an alluring coolness on the mid-palate, ending in a plushness bearing both a pleasing savoury grip as well as a floral note.

I, for one, am looking to seeing a greater presence of these and other KWV’s wine in the local market. One hundred years deserves it.