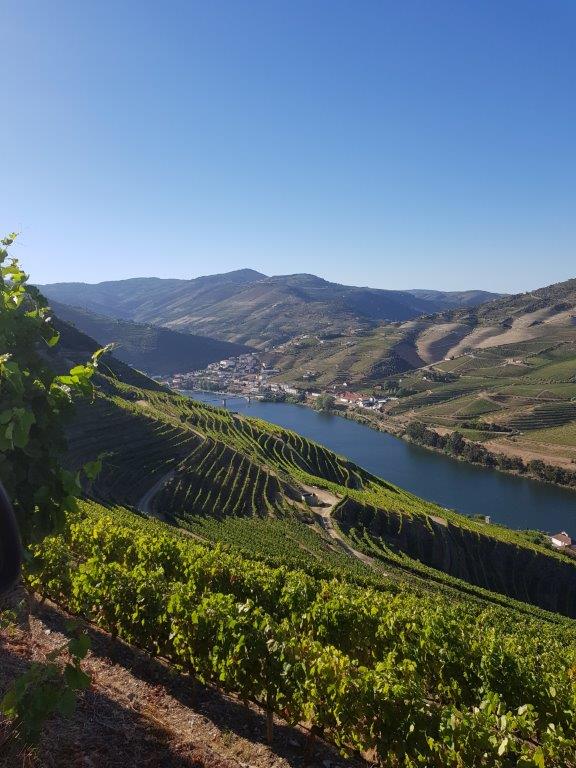 Worlds apart, the wine businesses of Portugal and South Africa share one overriding similarity. And that is the search for global recognition as a big league player.

Port and Vinho Verde are pretty much the answers one gets when asking as to what Portugal does best, wine-wise. And although nobody does do Port or that fresh green wine of Verde better, Portugal is – like South Africa – in search of the global silver bullet with which to announce itself as a premium player.

Proof of Portugal’s situation can – like South Africa – be seen in the struggle to command prices reflecting an image of inherent wine quality.

Take the Chryseia, a phenomenal Douro red made at Quinta Roriz by Luis Coelho. This blend of Touriga Naçional and Touriga Franca saw its 2011 vintage score 97pts in the Wine Spectator and is as good a red wine as you’d find anywhere. Yet it struggles to break the 50 euro per bottle mark, a price point at which one would sweat to find an average Bordeaux or Burgundy.

There are many similar Portuguese examples to the Chryseia, all illustrating not so much that country’s lack of generic marketing savvy as the current wine world’s closed doors for relative newcomers seeking to align their image with wine greatness, class and provenance. 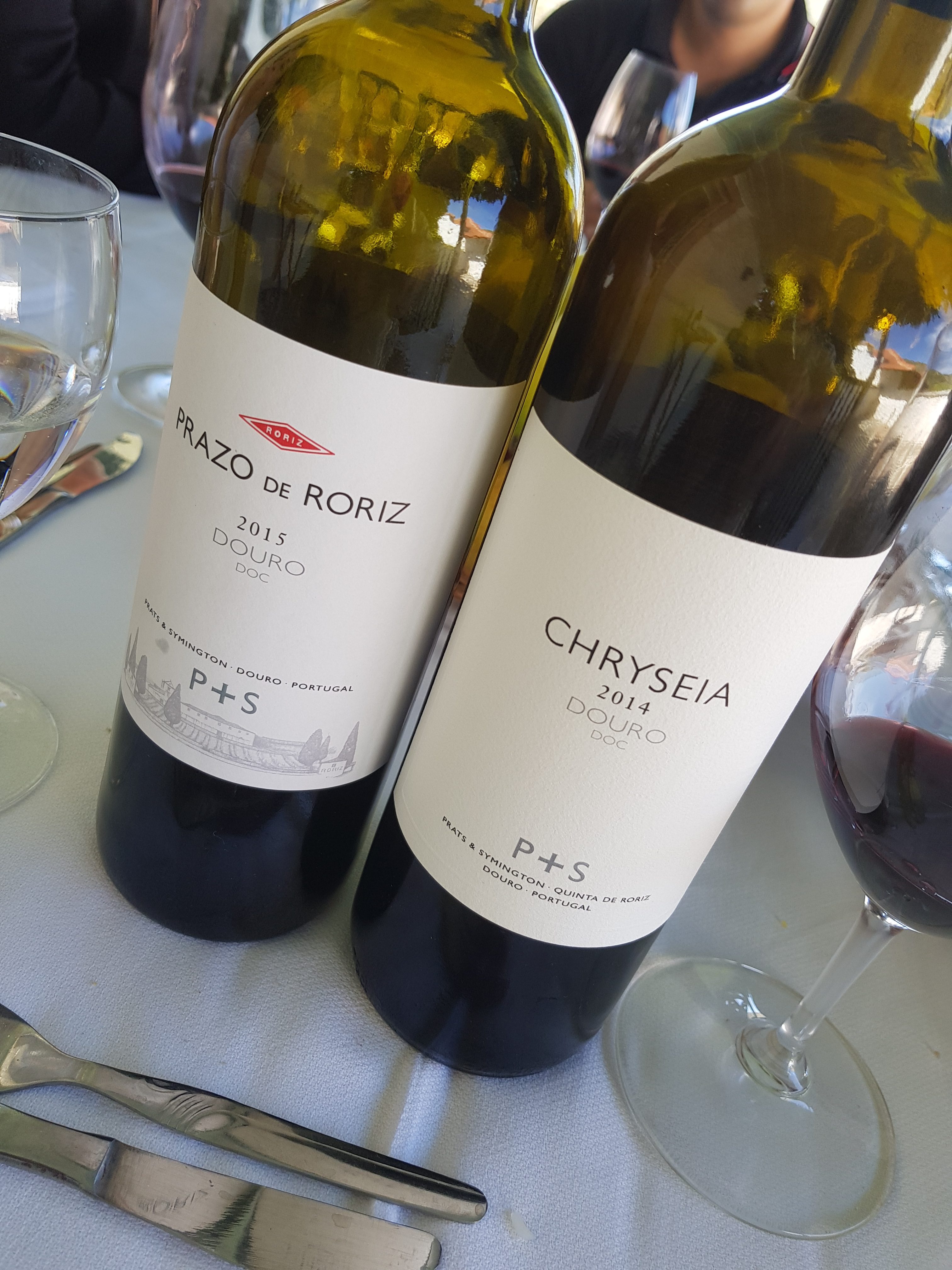 I, personally, would be quite happy to drink Port and Vinho Verde from Portugal all my life, and would probably be a better person for it. But after a recent trip, two words came home with me: Touriga Naçional.

Tasting the wines in the Douro Valley I was truly intoxicated by the single cultivar wines from this variety which could very well become Portugal’s Cabernet Sauvignon.

The new class of Touriga Naçional has largely been the result of the Douro farmers’ commitment to single varietal wines over the past few decades. In the days when Port was the Douro’s main game, vineyards saw anything up to 30 red grape varieties planted in one vineyard, Touriga Naçional growing next to Touriga Franca, Tinta Roriz, Tinta Barroca and Tinta Cão – to name but a few.

This mixed bag ripened unevenly and for Port production presented no real problem. Nothing a bit of fortification of the sweet juice and a few years in wood could not sort out. But for table wine, field blends – while still popular – inhibit varietal expression and can leave unbalanced flavours after left to ferment until dry.

With the Douro’s increasing focus on table wines, vineyards are receiving attention the forefathers could not have dreamt of. This includes new plantings of single variety vineyards as well as selected harvesting in those bastardised patches.

A new breed of single vineyard Douro reds are thus finding their way onto the market, with Touriga Franca, Touriga Naçional and Tina Roriz (Tempranillo) seemingly the most popular. But generally, Touriga Naçional – for me – produces the finest wines.

Two wines stood out after a week of copious tasting, the first being a 2012 Touriga Naçional from Quinta do Pôpa, ’n relatively new and funky Quinta high above the Douro River opposite Quinta Nova. As seen in the cellar prior to the tasting, the grapes for this wine are still crushed by foot in the granite shallow tank, and wooding is for but a measly eight months in old barrels.

So what you have is the enigmatic Douro terroir that speaks through a grape variety I had wrongly associated with fierce tannins and an eye-watering sharp finish.

As hot as the steep terraces are on which the vines are planted, and as hard and dry the unirrigated schist soils, so calm and cool and evenly poised is this Touriga Naçional. It is all fruit and expression of soil and climate. Inky to the eye, the wine has fragrances of prunes, fennel and potpourri. It enters the mouth bearing a wad of black fruit, all very succulent and fresh, while the finish leaves rhythms of calm water, a bit of pine-needle, dried fig and an intriguing walnut and bready after-taste. 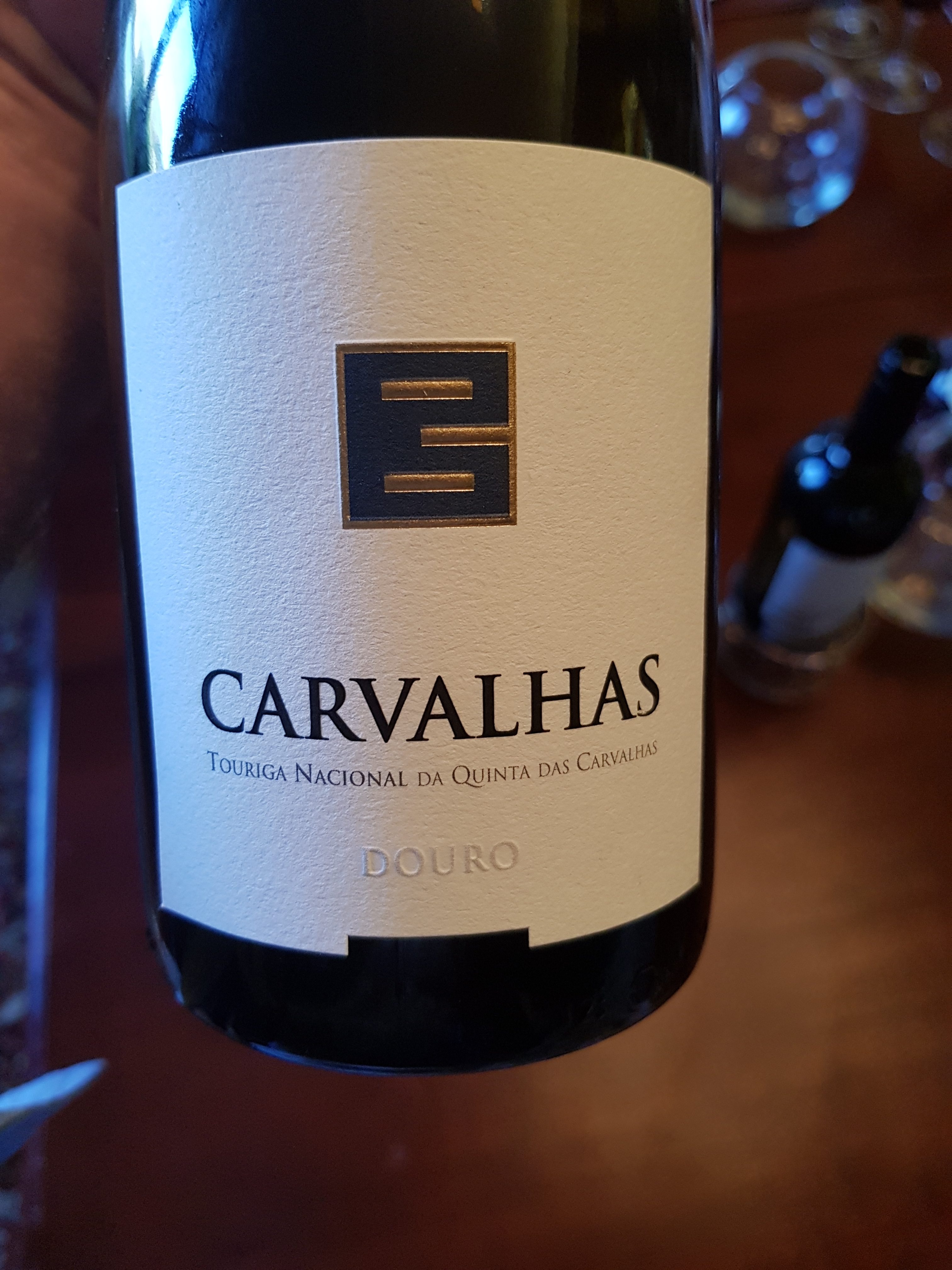 Quinta das Carvalhas lies atop the high hill across the river from Pinhão and has complemented its reputation for fine Port with an energetic approach to table wines. The Touriga Naçional 2014 gets a fuller wood treatment than the wine from Quinta dos Pôpa: 18 months, half new French oak, resulting in a wine exuding the brooding heaviness that I had always associated with this variety.

But depth and muscularity are brightened with a vigorous brisk run of fine fruit. The wine is bone-dry yet filled with charming notes of flowers, wild berries and fresh clean water. It is a true Old World wine – not a hint of sweet, but packed with underlying complexities in flavour and top-to-tail perfection in the seamlessness of tannins and acid residue.

These are fantastic, unique and individual wines. But with both the Quinta do Pôpa and the Quinta das Carvalhas priced at around R300 a bottle, they were familiar to a South African used to seeing his own country’s great wines sold for far less than what they are truly worth.