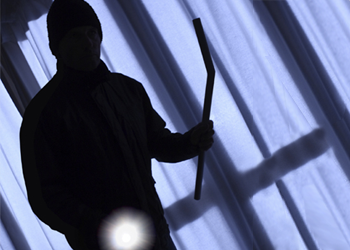 One thought on “Crime Doesn’t Pay, if the Wine Buff Gets His Way”