Along with leaf-roll virus and that cork vs screwcap debate, the issue of restaurants charging listing fees to procure wines for their wine-lists have been and will be around for a long time. My opinion on this is going to remain neutral. Just to say that listing fees are but one of many money-generating hoops wineries are asked to jump through if they want their wines sold by a restaurant or stocked on the shelf. If the vexed industry commentators looked beyond listing fees and saw the other shenanigans employed to get a restaurant or retail listing, they would be kicking holes in barrels of old Madeira.

Despite the bleating, listing fees will not be scrapped. So how about the following thoughts on creating a better world wherein the reality of listing fees is to live? 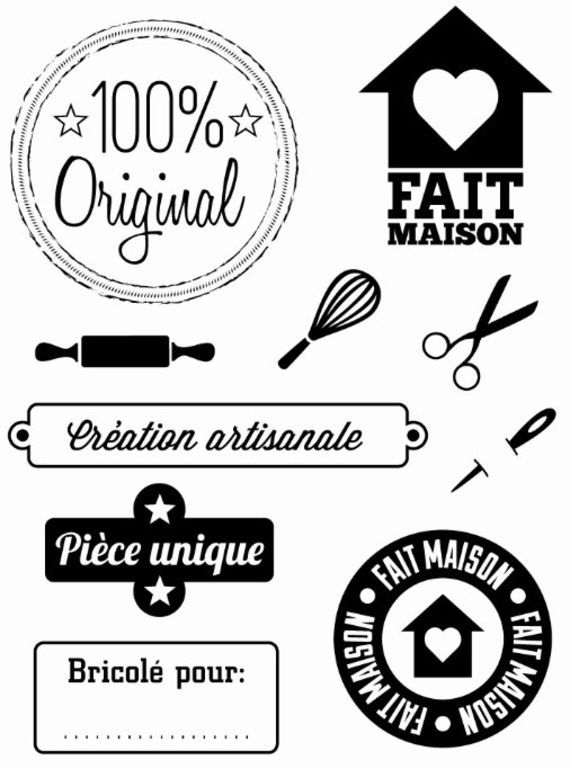 Firstly, create a platform whereby restaurants who do not run the listing fee route can be identified. Paris has the a fait maison sign that restaurants use. This certifies that patrons are eating food that was actually prepared from scratch on the restaurant premises. You would be surprised how many Parisian top-joints have a kitchen consisting of two Algerians reheating canned coq au vin and blanquette de veau in an army of microwave ovens. But not if they don the a fait maison sign, they don’t. Then there is a real chef cooking raw ingredients from scratch, sweating into the mayonnaise and throwing copper pots at the sous chef.

So let’s design an official “House Selected Wine-list” or “Stuff Listing Fees!” sign that can be displayed at the entrance and on the menus of restaurants who view listing fees as the unethical affront to humanity some circles deem them to be.

This will not only allow vinous-sensitive patrons to strategically place freshly severed horse-heads at the doors of restaurants identified as charging listing fees, but will also offer institutions who do not play the listing game a sharp marketing opportunity. Look at me, my hands are so clean, so clean.

The second thing I would do is to take the listing fee situation to all relevant local authorities, starting with the Western Cape as this Province should be leading the way in initiatives pertaining to food, wine and hospitality.

Once one has their ear, command the authority to pen a decree stating that where listing fees are indulged, 50% of the fee must be paid by the relevant restaurant into a communal kitty. This pooled capital will then be given to the South Africa Sommeliers Association to fund a proactive, rigorous and diligent training programme for wine-stewards in the region.

Hey, another win-win! Suddenly both the restaurant as well as the winery buying its way onto the wine-list are doing some good for the greater cause. And the unavoidable listing fee situation will be ridded from the gloomy, sinister air it is justifiably surrounded in.