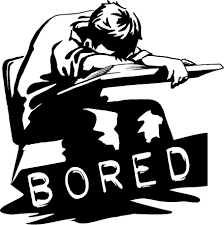 Those scouring the comments and missives on the South African wine industry should be bored of hearing about the following, and plead for more effort in thinking-up fresher, more relevant topics than:

Bulk wine is not bad. It is not going to cause the roof to fall on anybody’s head. Just because South Africa exports a significant amount of wine in bulk does not mean that producers thereof are stupid and impeding the value and image of the local wine industry. Bulk producers are keeping a large segment of the industry afloat, provide employment and sustain rural communities. Sure, we’d all like an industry where there is a world-wide shortage of US$ 200 bottles of South African Cabernet Sauvignon or Chenin Blanc, but this is not the case. Like any producer, those bulk suppliers who put in the marketing effort and build the contacts are doing very well and we would be far smaller industry without them.

Behold, wine pundits – usually commentators without any commercial interest in the industry – are hurling abuse from the side-lines, accusing South African producers of being boring and unadventurous by sticking to “old school” varieties such as Shiraz, Cabernet Sauvignon, Sauvignon Blanc and Chardonnay. Producers are not quite stupid, folks, and trust me, if there was a market for weird and wonderful things such as Assyrtiko, Alicante Bouchet and Nebbiolo, the farmers would be planting these hand over fist.  There is, however, the small thing of keeping a business viable, which many are doing quite well by sticking to the tried and tested varieties from which South Africa is producing wines of a greater pedigree and better quality than will ever be made from the sexy stuff.

Screwcap versus Cork…… Bring on the smelling salts. This debate is largely driven by screwcap producers who, finding their product in the minority, try to evoke some press exposure through weird messages from shameless ambassadors not scared of embarrassing themselves in public. They make it messy and seedy, as well as creating immense boredom in an industry that deserves better. And when the No 1 SA Screwcap Ambassador now chooses to close his latest offering in natural cork, the Emperor’s clothes are hung out to dry in this tired argument.

No other country has a wine industry compelled to show its commitment to social responsibility and economic empowerment as is South Africa’s case. Nothing will ever be perfect and to the satisfaction of everyone. But the country’s wine farming community has underscored, undersigned and delivered on its social and ethical commitments, and continues to do so. The proactive attitude of farmers and industry players in looking after their workers, as well as the tangible goodwill they show to previously disadvantaged rural communities is exemplary and sufficient to declare the debate hereon closed.

If you still question the results of wine competitions, I have to inform you there is no man on the moon either. The winners of wine competitions are wines that, on the day, were deemed of a certain standard and quality by a panel of judges. No, the Illuminati were not involved in relegating a certain Bordeaux Blend to Bronze Medal status, and no producer threatened judges with a pair of cement loafers if one Chenin Blanc did not take Twice Encrusted Double Diamond status at the Great Cape Trophy Challenge Contest. If you want to moan about your wine’s poor scores at a competition, don’t enter. 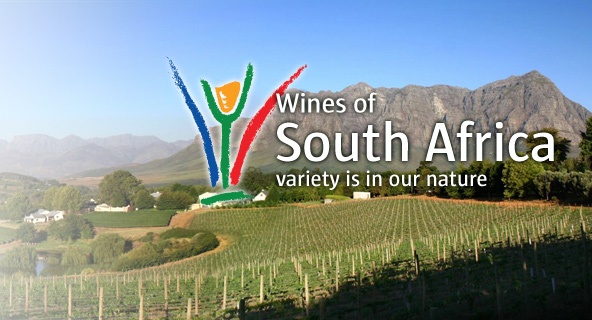 The current tact of our international generic wine marketing body is to keep a lower local profile and, unlike under the previous reign, not make off-the-cuff and divisive statements on industry issues. Relations with the international media have never been better, and no other New World country is generating the kind of positive media coverage South Africa is. Yes, this has not translated into massive increased sales, but the wine market is one helluva big ship, and it takes long to turn it. The solid, calm and strategic approach the Wosa team is taking under Michael Jordaan and Siobhan Thompson – with a limited budget – is the right one, evoking confidence and faith.

Last time I looked, this was a free market and an open economy. If a restaurant is asking a listing fee to stock a wine, and a producer is willing to pay it, so what? Same happens all over the world, and through various lines of consumables. No basic human rights are being trodden upon nor have any women, children or animals been hurt through the asking of listing fees.

Funny this one. Many of the informed wine commentators bemoaning the lack of government subsidies are of the pinko liberal ilk who also blast the influence the erstwhile KWV once had on the wine industry. And what else was the KWV than a protectionist, subsidising body? Guaranteed pricing, emptying cellars, paying for generic wine marketing, etc. But I digress…..before there is too much moaning about the lack of subsidies, consider the Department of Trade and Industry’s sponsoring of travel for producers to attend international wine shows. The same Department’s subsidising of wine industry events, like Cape Wine. And quite a bit more. So hush-hush…..while the Government has withdrawn blanket agricultural subsidies, the wine industry is, in fact, better off than many others in this sector.

Oh do stop moaning about Merlot and Sauvignon Blanc and trying to create a debate about their merits as grapes worthy of planting in the hallowed soils of the Cape. They are, respectively, the most popular red and white varieties among consumers, who can’t get enough of them. The tribe has spoken, so if being in lesser-minded is disconcerting, best be quiet. Any success is the success of the industry. 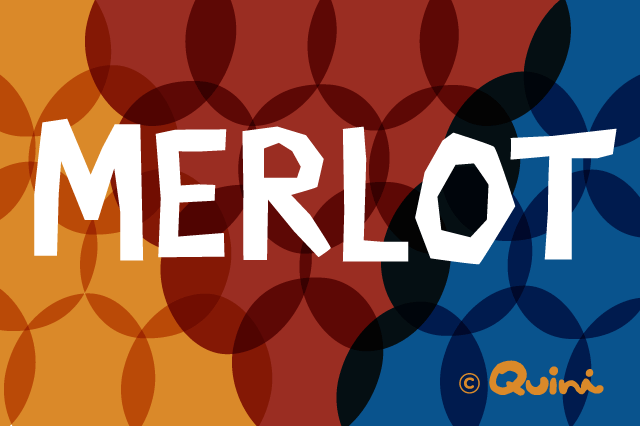 There really is no need to question the importance of keeping one’s heart beating in order to survive or to ponder over the necessity of sunlight to ripen Chardonnay in summer. The New Media is in the process of creating an entirely new relationship between wine and its consumers, so stop asking and telling: #justdoit.