There might be 49 million bubbles in one bottle of the stuff, but South Africa’s Cap Classique industry is really in the need of some fizz.

More thrust in the generic export marketing thereof would be nice. The sight of pretty average Spanish Cava and Italian Prosecco making such huge inroads in overseas markets while Cap Classique is really nowhere makes my glass of bracing MCC taste flat. A presence at American presidential inaugurations and cameos in James Bond’s vast drinking line-up might cause MCC marketing babes to get moist between their ice buckets, but one can’t really say that the world has embraced this South African bubbly.

One of the reasons, possibly, is that as a category MCC is so all-over the place it makes Schalk Burger’s on-field presence seem static. 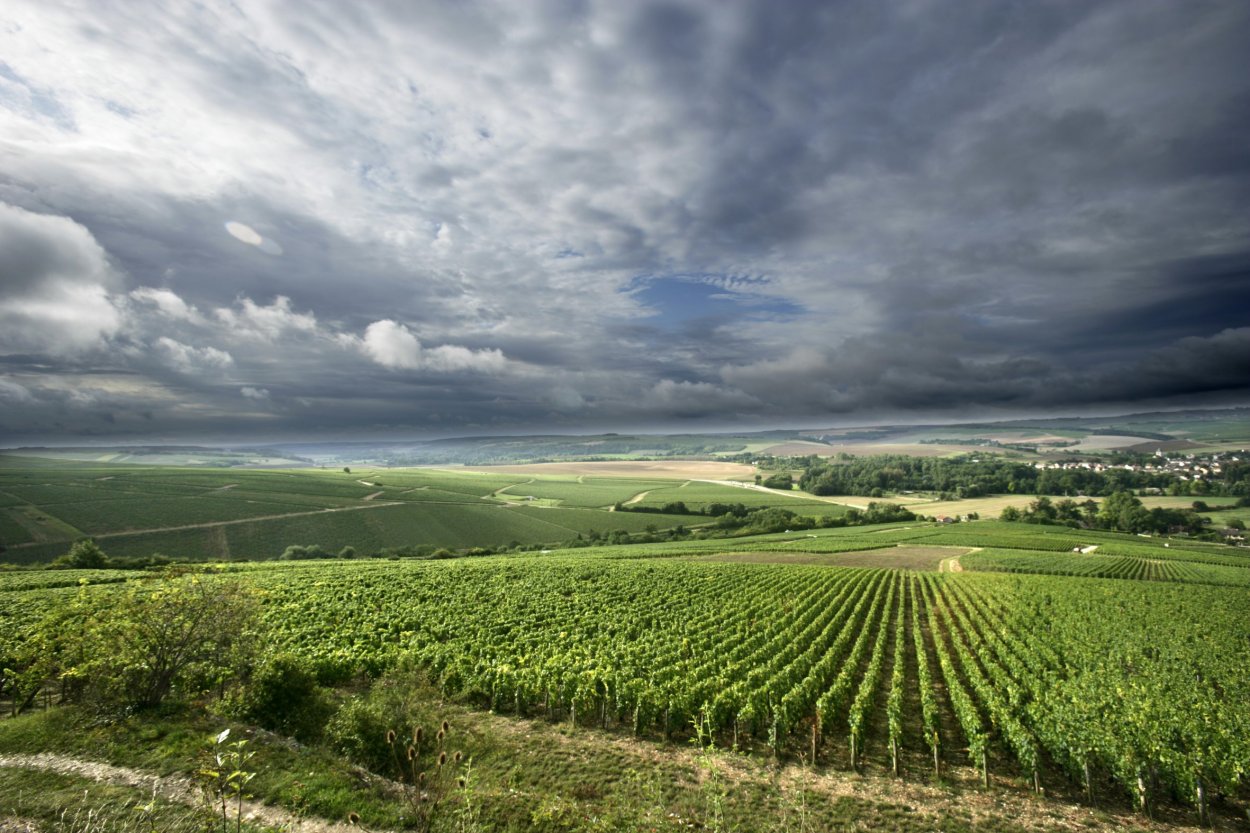 From superb, glorious Cap Classiques made from site-specific Chardonnay vineyards and spending with 60 months or more on the lees we find wines bottled the minute the required nine-month period of bottle-time expires. While Paul Gerber from La Lude and John Loubser from Silverthorn, among others, are committed to developing specialist, focused wines through innovation, vigour and adventure from the classic Champagne varieties, we also have producers bottling wines made from Pinotage, Chenin Blanc and Merlot – to name a few – and sticking the Cap Classique label on.

If the vital elements of the category are all over the place, imagine how fragmented the consumer’s impression of MCC is?

For example, by classifying a Cap Classique made from Chenin Blanc as a Blanc de Blancs it is undermining the pedigree and reputation of not only the category, but also of producers such as Graham Beck and Simonsig who have invested time, money and effort into creating Cap Classiques using 100 per cent Chardonnay, the variety accepted as the right one to bottle under a Blanc de Blancs label.

If the makers wish to follow the “traditional” method of Champagne, as their agreeing on the name Méthode Cap Classique would like us to believe, so too they should stick to the three aforementioned grape varieties. The profile of the fruit is as traditional and as classical as the style of winemaker’s secondary fermentation, degorging and all the magic bits in-between.

Of course there is a place for bottle-fermented bubblies made from the other varieties. Some of them, such as the Chenin Blancs, are rather pleasant, although one can’t argue with a 300 year period in which Pinot Noir, Chardonnay and Pinot Meunier have proved to be the only real contenders in making a – let’s call it so – Champagne-style wine.

Cap Classique is just that: a Champagne-style wine, including grape pedigree. Anything else deserves another category.

There is a lot of movement in the South African wine industry. The bubbles should start popping, too.

3 thoughts on “Cap Classique Needs to Re-look its Pedigree”