Presenting a wine-tasting to 35 members of the illustrious Cape Winemakers Guild can be intimidating for someone obviously not qualified to stand in the shadow of these revered icons of the South African wine industry. It’s a bit like hauling somebody who has once experienced cholesterol to address a cardiology symposium attended by top-ranking specialists.

But hey, the subject was Portugal and hopefully my love for this land and its wines made the ladies and gentlemen present look past the fact that my knowledge of oenology and viticulture was, kind of, not on the level that makes them the echelon of South African wine makers.

Courtesy of Joaquim Sá from Amorim, the only guy I know who can get 24 bottles of wine plus one smoked pig-head through customs as undeclared hand-luggage, we had 12 Douro wines and two Dãos to go through. An experience once again reinforcing my perception that if you are looking for linearity, uniformity and discernible styles, look to other lands than the one of the Big Silver Sardine.

The 12 wines from the Douro alone were a mixed bag, the kind that makes a SAB beer advertisement look homogenous.

When it comes to the Douro, that magical steep-banked river leading from western Spain to the Atlantic at Oporto, the only similarity the wines share is the turf their vines are grown on. For the vines, it is a life spent on steep slopes – 30° plus – with only piles of dry, lifeless slate and shale to hold your roots.

Winters are wet and cold. Summers, hell in the 45°C region.

But that is where the shared origins end. There are eight main red varieties and five whites, but in between these, some vineyard blocks contain more than 40 cultivars per hectare. Let a couple of hundred producers loose, each employing own styles of blending, vinification and maturation, and the variety leads to somewhere between the spice of life and downright confusion.

The beauty here is that each wine is a standalone individual. No two wines are alike. None.

In fact, Guild members Miles Mossop and Neil Ellis said it appears that Portugal is where South Africa was 15 years ago in finding a direction and focus.

Although I am relieved to report the wines tasted were found pleasing, with a few whisperings of “hierdie wyn is befok” floating around – breaking the Guild’s strict code on the responsible use of language, but insightful none-the-less.

On the white side, Redoma Branco Reserva 2013 from Dirk Niepoort and the Douro Muxagat Xistos Altos 2011, were stunning whites. The Altos was a single variety, the work-horse Rabigato, while Redamo blended Rabigato with Codega, Donzelinho and the well-known Vioshinho e Arinto. 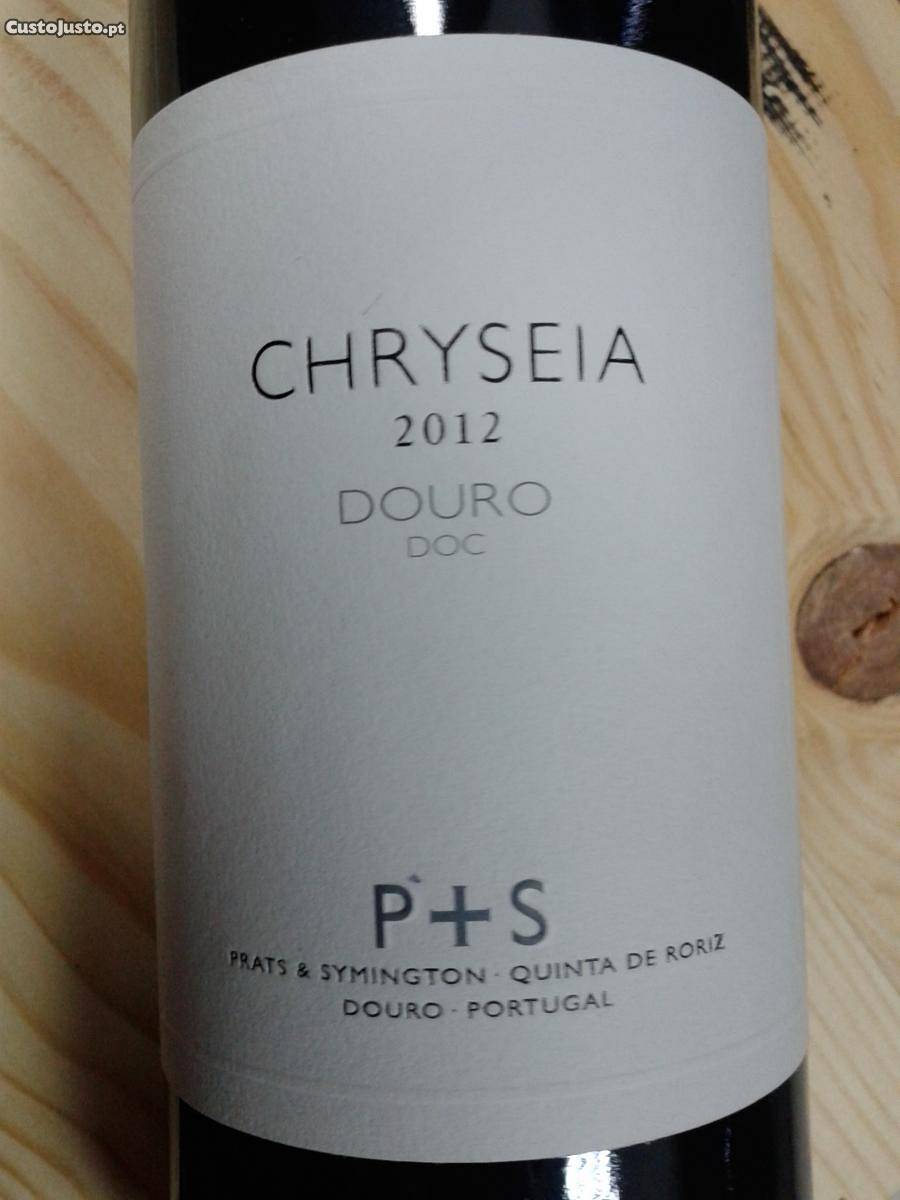 Both wines screamed slate soils and schist and dry growing conditions, but in their own way. Finely tuned citrus, with brisk, gleaming shards of light to perk the palate. If the definition “minerality” called for physical illustration, a bottle-shot of any one of these two wines would suffice.

They are not fleeting wines, despite the impressions of light and pace. There is a lasting brush-and-blossom complexity with a slight savoury hilt.

According to Jan Boland Coetzee, these were the best wines of the whole line-up, so any subsequent arguments should be taken-up on Vriesenhof.

The two white Dãos were a bit workhorse, but I still have to be convinced of this region’s true abilities.

For the reds Joaquim had procured varietal flights: Sousão and Touriga Naçional, as well as an interesting number of blends.

Touriga’s were precise and oozing full-on berry and violet. Quinta da Touriga Chã 2012 from Douro Superior, the last third of the river, is a world-class red in any language expressing a depth and presence only the Douro can deliver in Touriga Naçional.

The Sousão’s were baked and porty, due to most of the fruit still planted low in the valley whereas the fresher higher slopes are best-suited for table wine. Yet, interesting in their rustic, feral nature.

The Abandonado, a succulent suck on a wet plum with spicy undertones hinting at Alentejo chorizo, leading to a black-fruited finish longer and more persistent than a José Mourinho argument with a referee.

Do Vale Meão, 4th in Wine Spectator’s 2014 Top 100, staggers with a vigorous perfume before presenting a mouth plush with vigorous dark fruit, tar and slight tobacco. Vice-like tannins on the attack lead to opulence on the mid-palate and a finish as lovingly tender and mysterious as a flirtatious kiss from your best-friend’s sister.

But then the stunner: Chryseia 2012 from Prats&Symington on the Cima Corgo of the Douro. Touriga Naçional and Touriga Franca, made by my mate Luis Coelho.

This, amigos, is how Douro can take-on the world: A fastidious approach in vineyard and cellar to capture the precise elements of each cultivar, blended in one whole. Rocky and salty – almost tart – flavours on the entry make way for robust red and black fruit, with a hit of dried fig and cherry. The wine has a life-affirming coolness in its swagger, a freshness that tells a tale of a dark, rocky place that sees sun and river air.

The Guild fell silent. They tasted. As Portugal spoke.

There’s a new kid in town.