For the Lower Orange River wine region, 2017 started with a deluge of rainfall with some areas to th east of Upington experiencing extraordinary overnight showers of up to 150mm. While much of the drought-stricken Northern Cape rejoiced at the rain, these levels of precipitation are not what grape farmers want at the critical fruit-ripening stage.

According to Henning Burger, manager of viticulture services at Orange River Cellars which produces the majority of the Northern Cape’s wine, the rain began shortly after new year. It was heavy, intense and sporadic, mostly concentrated in the easterly regions.

“The Grootdrink wine region, about 75km east of Upington, experienced particularly heavy showers,” he says. “While Upington and the western areas of Keimoes and Kakamas have had some rain, it was the eastern front from Kanoneiland through Grootdrink to Groblershoop that was particularly hard hit, with 24hr figures of up to 160mm in places.” 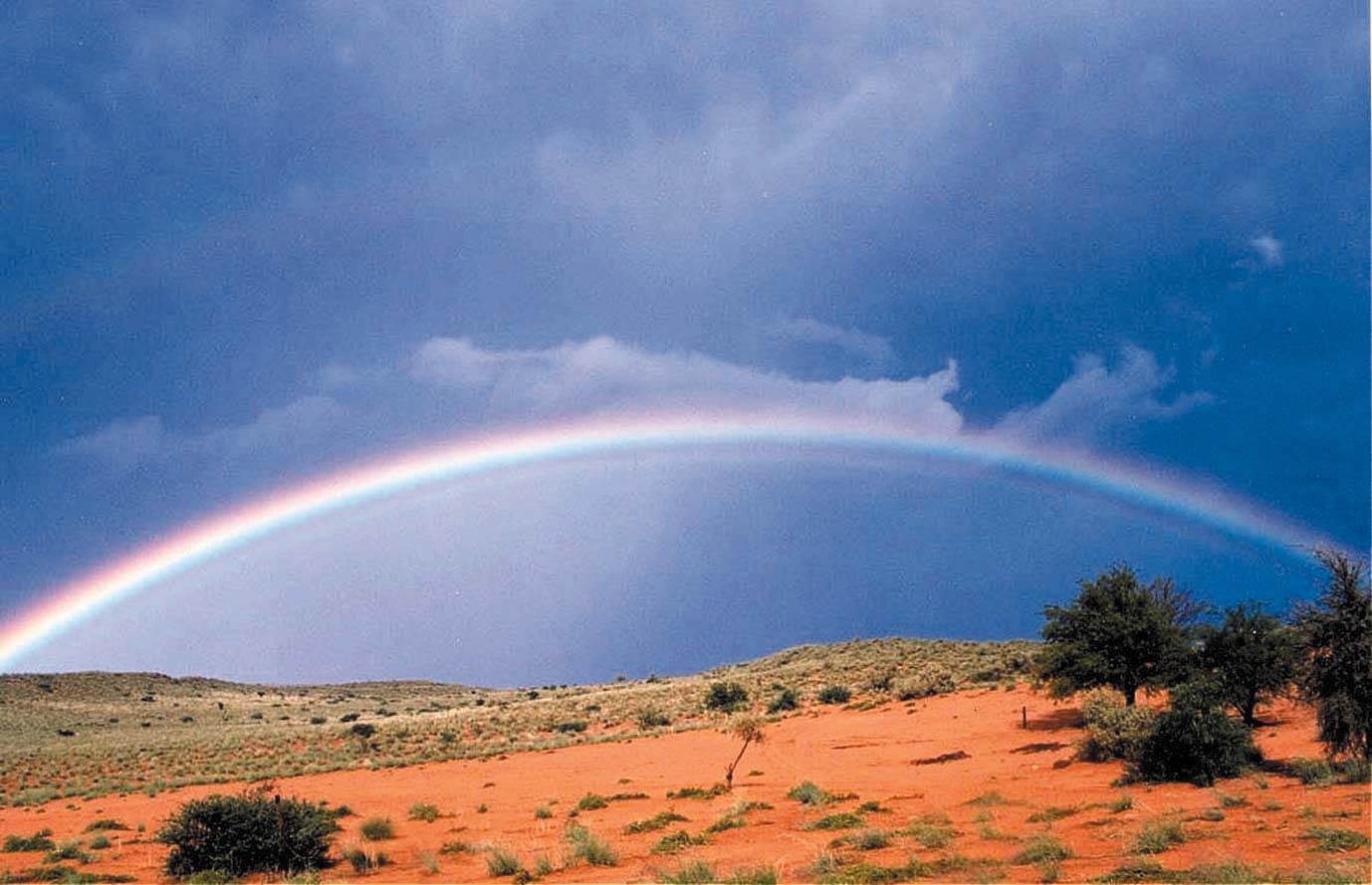 Despite the intensity of the rainfall, the effect on Orange River Cellars 2017 harvest has been minimal. “Our harvest began this week in Kakamas where the vineyards stayed dry due to slight rain,” he said. “Concerning the waterlogged easterly regions, the wine varieties are still sitting at low sugar levels. If they had been ripe it would have been a major problem for the harvest, but now our farmers just have to manage the threat of downy mildew while the wine grapes ripen in hopefully drier conditions over the next few weeks.”

The major rain damage was in vineyards planted to varieties used for drying to sultanas and raisins which were in the final stage of ripeness or ripe when the rains hit. “From our side in the wine industry we hope not to be in the same boat as these farmers when harvest comes around in a few weeks’ time.”