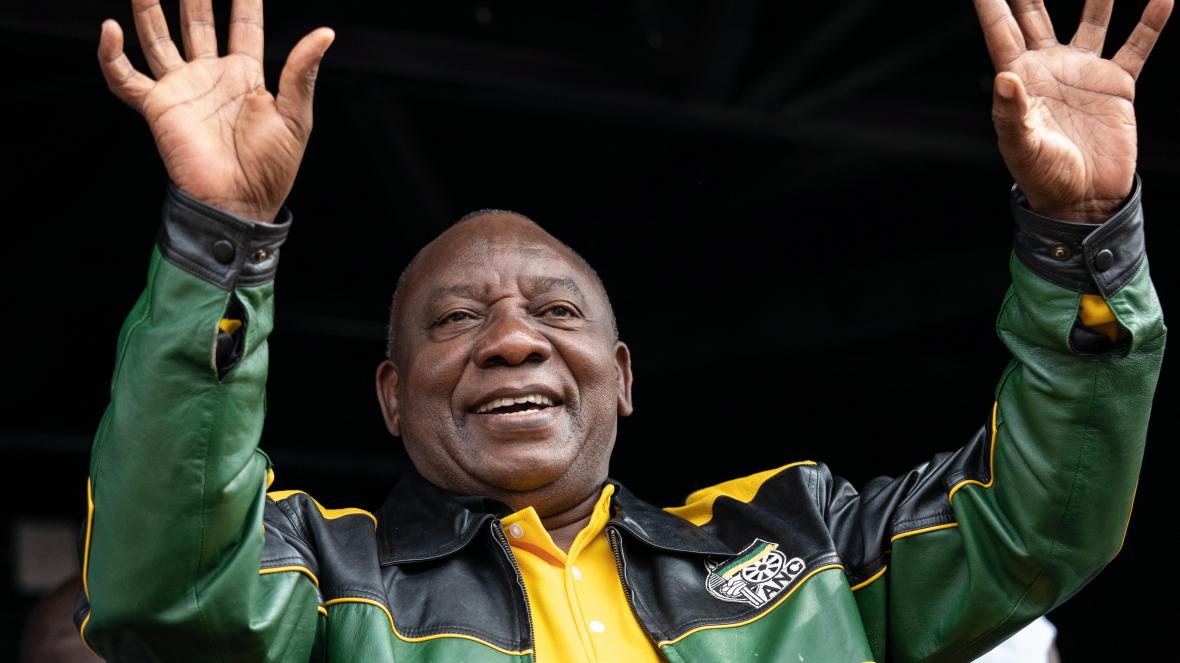 I represent no-one but myself, who is – like you – an African. Although history has divided our respective heritages, I believe we share more than many pessimistic onlookers and commentators wish to think.

In my 56 years on this South African earth, many attempts have been made to highlight the differences between the nations and cultures co-existing within our borders. Perhaps I have been stubborn or disinterested or naïve in my digesting of this information and propaganda. For I believe we have more in common than what separates us. There is a greater bond between you and I – a white Afrikaner and a black man of the Venda nation – than many would care to believe. These commonalities are not limited to you and me. They form part of the interwoven fabric of that which defines all Africans.

Foremost of these is a true love of the land, and specifically our great land of South Africa. You and I have only to look back a generation or two to know we are both of farming stock. Descendants of people whose lives depended on the crops and the soils; the livestock and the water; the sun and the sky. To feed people with beef and maize. To nourish their souls with wine, the beauty of flowers and indigenous botanical wonders, such as rooibos tea and waterblommetjies. Farming the land and watching over the cattle and the sheep, the horses and the goats. These have not only benefitted the bodies and the minds of our nation’s people, but have given all those who farm our patch of national earth a sense of pride and self-worth. Rooting them to this country like few other modes of business can.

What we Africans also share, is a genuine and heartfelt respect for those who offer us some form of courtesy. This is complemented by our warm hospitality, the ebullient nature of which is not matched anywhere on earth.

I am of the opinion that the deep-rooted affection for the land and those who work the earth, as well as the common decency among ourselves and respect for one another, should be immune to the greatest of crises, the most unforeseen of circumstances.

This is why, Mister President, I wish to respectfully alert you to the fact that you have failed a large section of your country’s people in ignoring certain aspects of the very being of South Africanness. Traits that we should be proud of and should watch-over. With envy and with zeal. But which you choose to disregard.

A large part of this proud farming heritage of South Africa, one that is also world-renowned, is in a state of devastation. The growing of grapes and making of wine has been synonymous with our national legacy since 1659. The quality and reputation of our African wine, which we promote globally on behalf of all South Africans – yourself included – is quickly becoming a memory. If the current pandemic, the scale and scope and horror of which I fully comprehend, continues to disallow the local trading of our agricultural treasure called Wine of South Africa, then a once-proud segment of society will disappear. My society. Our society. Your society. People and communities. Villages and towns. And thousands-upon-thousands of vineyard farmland. This is a world you and you alone have brought to its knees.

But, Sir, I am sure your briefing teams have by now bombarded you with facts and statistics stating the impending unemployment and loss of income to the country’s economy, including to that of the State. I know this tragedy is not only playing out before my very eyes, but yours too. Here we are divided, however. For you are party to the annihilation of the industry I refer to, as well as the destruction of the society attached to it. Without showing the respect to explain your decision to do so.

The second aspect about which I am very disappointed to have seen you fail me, is this one of simple respect.

Twice – before the municipal elections of 2016 and as a new president in 2019 – twice your fellow African farmers, fellow sons of the soil, have opened our doors to you. You were invited to visit a wine farm in Stellenbosch, the same on both occasions. You were welcomed warmly. You wore that swanky ANC leather jacket and laughed when I asked to which motorcycle club you belong. We shared with you our food and drink and, under our roof, gave you the opportunity to speak to us, as you wished to do. You opened your heart about matters of the nation, and we offered you the courtesy of listening.

Hospitality. Respect. Brothers and sisters of the soil under the great sky of South Africa. Together, as we should be.

Thus, Mister President, it hurts me to state that you have disappointed me in your lack of manners, grace and decorum. Yes, the abrupt declaration as illegal of an agricultural product with a deep-rooted history and proud legacy, hurts. It hurts me like the hundreds of thousands of others in the wine industry you know of.

But what is beginning to hurt more is the realisation that the common ground I was led to assume we shared, does not exist. You have taken it away, leaving only a small pile of dirt which you kicked back into my face. By not even acknowledging the pleas from the very people who afforded you respect and hospitality, and gave you a voice. By not deigning to listen – not from the hymn of the excel spreadsheet, but from the voices of reason offered by those who, once, entertained your hopes, your dreams and your pleas.

Like a caricature of a politician, you led me to believe that beneath the prestige and the presidency, there was a heart. The kind of heart I want so very much to believe is unique to all Africans, one that beats an own rhythm and one that, despite all our nation’s problems, has the ability to bring hope. A hope deserved of being shared by all the people you now govern over.

A hope that is dwindling by the day and by the hour. As quickly as the grapes are turning sour and the bitterness in the mouth is fed by the tears of despair.