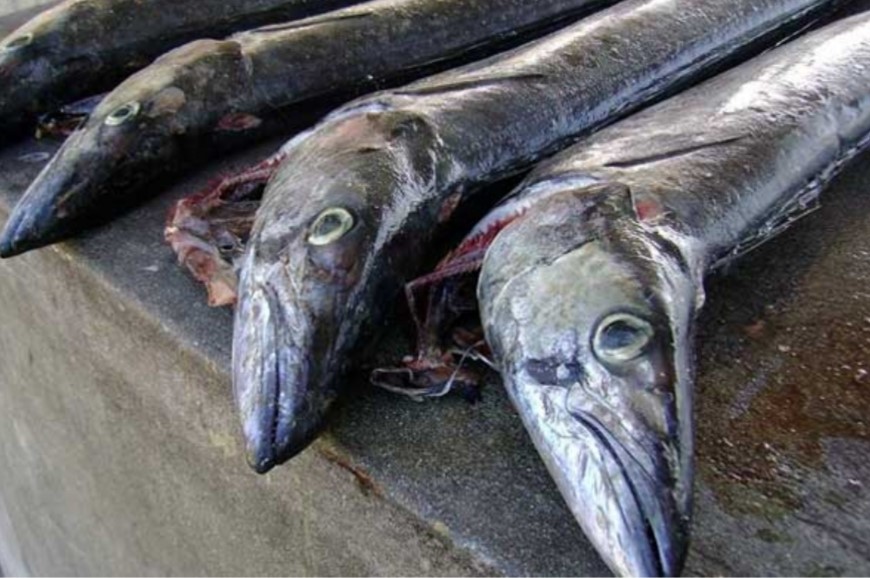 Snoek is not so much a fish as it is a Cape cultural phenomenon. When the large shoals comprising thousands of these lean, torpedo-shaped marine creatures begin to run around the West and South Coast of the Western Cape, there is a buzz in the air. A tangible energy and, for a while, joy and blessing, and that feeling of achievement by the fishermen who set-off on their boats, the mornings dark and kelpy, to catch the snoek. For them it is a livelihood, and a good seasonal one when the snoek shoals run thick and long, as they have done over the past three weeks. And continue to do so.

The scientific name is Thyrsites atun, and the fish patrol the southern oceans of South America, New Zealand and Australia. But only in South Africa has snoek obtained status as a traditional culinary beacon and an economic impetus. The name snoek dates to Dutch colonial times when the first VOC scrounger hauled one in and decided the fish strongly resembles the pike (snoek) found in the rivers and lakes of Europe.

The fish are caught from boats, the crew using thick nylon hand-lines and hooks large enough to smoke hams on. Hooks are baited with pilchards or covered with a skirt of coloured rubber fronds to resemble a fleeing baitfish. When the snoek run, you’ll catch 150 a day, no problem. With their sharp-toothed scissor-like jaws and psychotic eyes, they go into a feeding frenzy when encountered in a shoal, providing fast fishing action.

Not massive marine creatures – 2kg to 4kg – the catching is unceremonious and aimed at getting as many fish onboard as possible. Once hooked and pulled to the boat, the wriggling fish is lifted from the water, slung under the catcher’s arm. The hand is then used to probe into the V-shaped gully under the fish’s head. When a good grip is obtained, an upward manual movement snaps the snoek’s neck with a satisfying crunch. The shivering quarry is dropped into your fish-bin, and the line goes back into the water to snag the next one.

When the boats hit the harbour laded with a fish, a cacophony of voices rise-up above the pier as the bartering ensues. Fish are loaded in bakkies and driven away. Others are butterfly-filleted (vlek), then and there. Head off. Sharp knife along the spine. Innards removed. You have an eating fish of dreams.

The general consensus is that snoek is best braaied on the open fire. Well, the bed of coals that remain once the fire has lost its flame.

The snoek is opened and placed in the closed grid, so you have one side of the grid showing fish with skin and the other the flesh-side. Then it is onto the coals, the timing and basting options left to the discretion of the cook.

The heat of coals and timing can vary. The method used at the Kanonkop Wine Estate by owners Johann and Paul Krige is known as the blitzkrieg snoekbraai. Balls to the wall. All out. No prisoners. 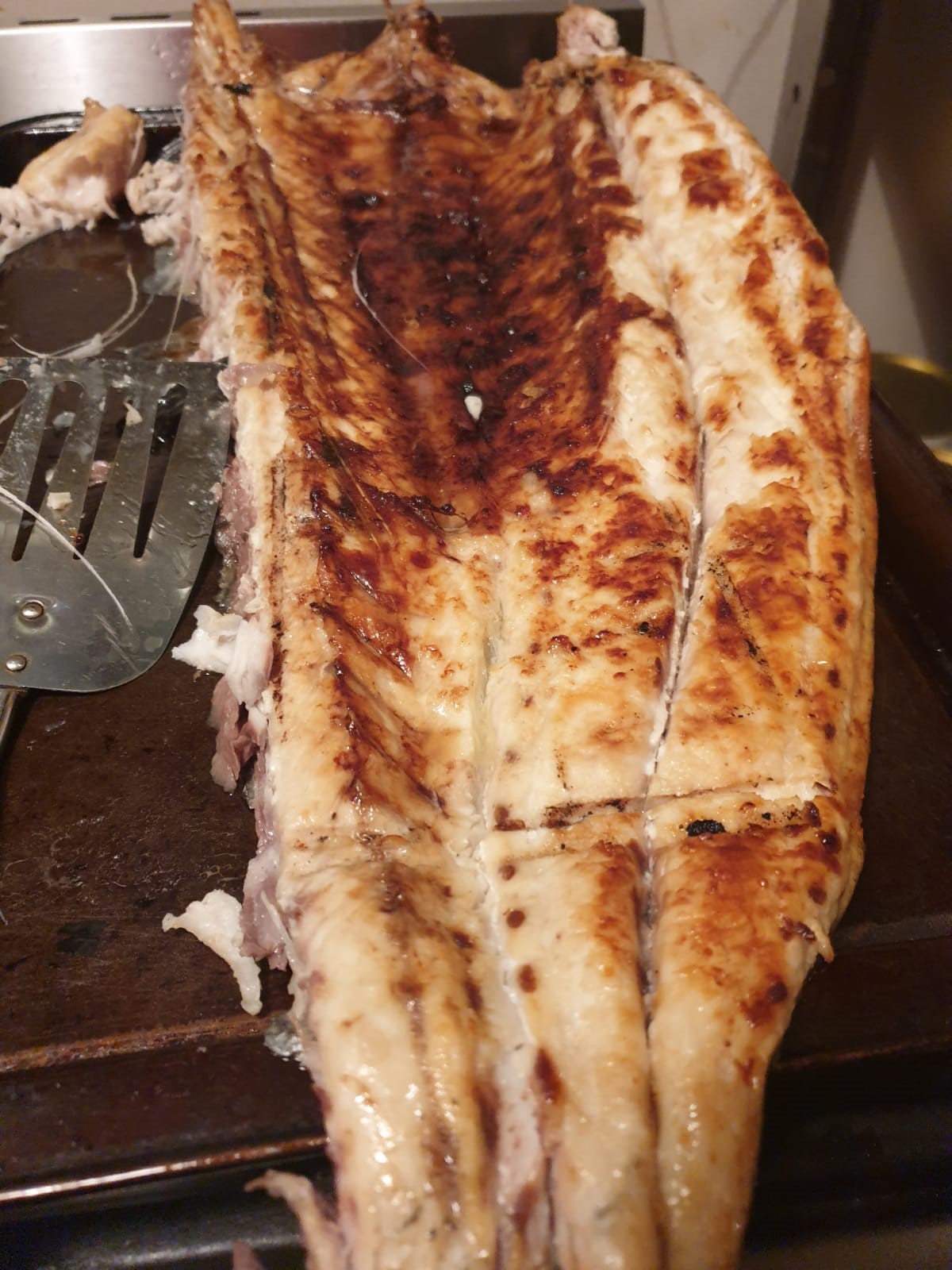 A hot bed of coals is burned from gnarled old vine-stumps. The fish is placed on the coals, skin-side to fire. And then it is all systems go. The heat is fierce, the snoek grills noisily as it is sloshed with the estate basting mixture of cooking oil, white wine and lemon juice. A third of each. Grid is turned every minute or two. And between six to eight minutes, a fat West Coast snoek is cooked to perfection. Firm flesh, yet moist and succulent.

On the other side of the coin, you have the Thys Louw Diemersdal method using patience and delicate care. Thys places his butterflied snoek almost a meter above the coals, which are mild of temperature. Here the fish heats long and slow, moving from raw to cooked state in the time it takes to rack a barrel of Sauvignon Blanc. Like 30, 40 minutes. Basting is butter and lemon.

The result of this long slow care is a gently textured fish, as if it had been poached. Only the slight smoky tastes hint at a time on the fire.

Being an oily fish, snoek takes great to smoking. Here, Peter de Wet from De Wetshof is the Smoke Master. His trick is to create coals in a smoker, or a Weber, and then plonk the fish in the sealed area for 10 minutes to draw the heat. Then comes the cup of two of sawdust – beechwood is best. Sprinkled on the coals the, fire vessel sealed and within 10 to 15 minutes a golden-brown smoked beauty appears. The great thing of a smoked fish, of course, is that it can be enjoyed warm, cold or used in a tasty snoek pâté.

Snoek. A tradition and a blessing.

2 thoughts on “Snoek: Classic Fish of the Cape”