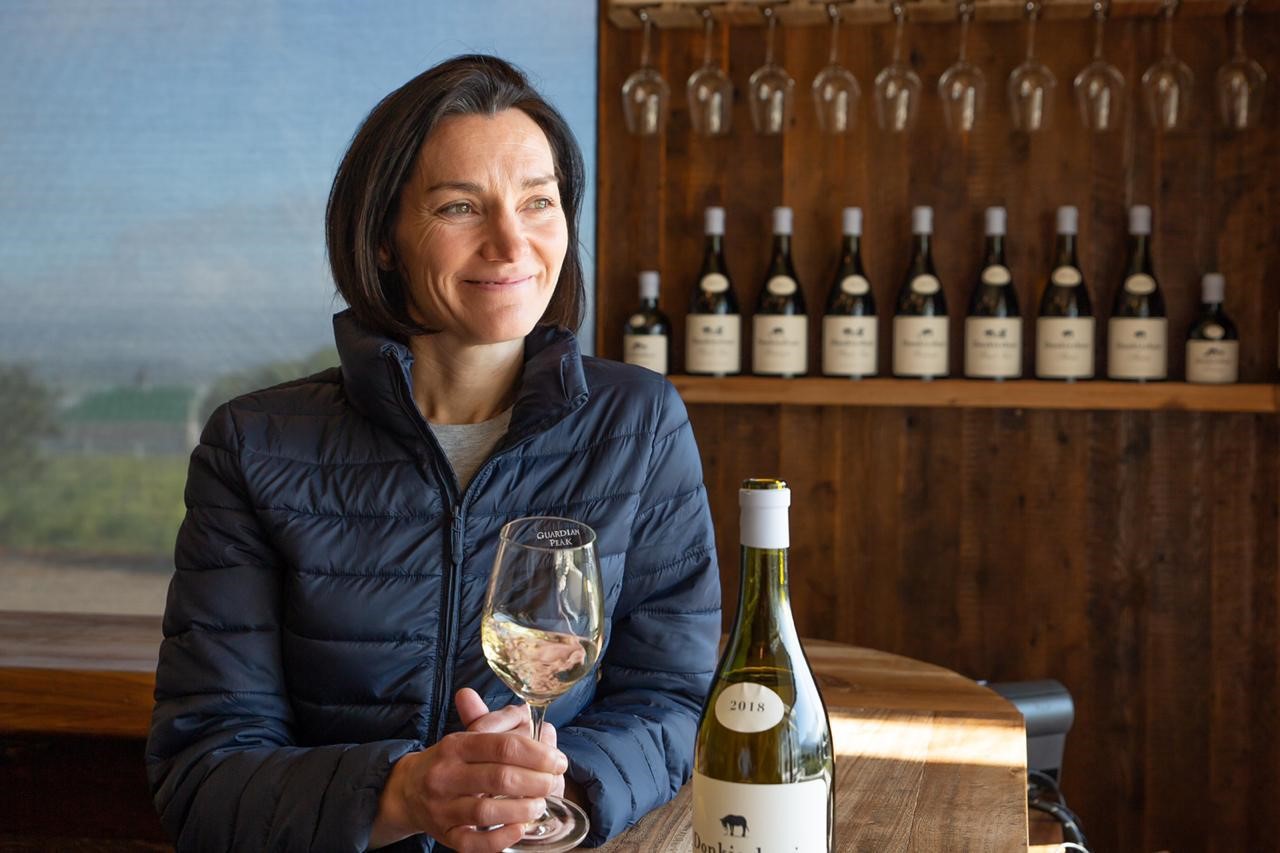 With more wine competitions taking place than ever, opinions on the merits and value of these awards events have never been as divided. Danielle le Roux (photo) from the Institute of Cape Wine Masters and a winemaker with 20 years’ experience says that the positives outweigh the negatives.

Just when I think the debates surrounding wine awards, scores and competitions are reaching saturation point, the hyperbole intensifies. Especially in this era of constant digital communication on wine – which is mostly a positive – the talk on the nature and relevance of ratings and wine judging is more frenetic than ever.

One reason for the increasing energy surrounding opinions on these topics is the fact that the voices of critics and judges on South African wine are no longer restricted to local commentators and scorers. UK-based Masters of Wine Tim Atkin and Greg Sherwood have become ubiquitous presences in giving opinions and scores to our wines, while the American Wine Advocate and Neal Martin’s Vinous provide highly influential precis on what is coming out of South Africa. Not to mention the International Wine and Spirits Competition, the Du Monde set of accolades for Chardonnay and Shiraz….our wines are truly subjected to the palates of the world’s judges.

And then, of course, here in South Africa there are the big three competitions of Veritas, Old Mutual and Michelangelo, complemented by an array of Top 10 Trophy events dedicated to varietals Chenin Blanc, Shiraz, Pinotage and Sauvignon Blanc. Not to forget the annual Platter’s Guide, now 40 years strong.

But how relevant are these competitions and ratings? That is what is asked in many circles, a question largely driven by the frequency of the wine ratings cycle. As well as the sometimes tiresome assertions disputing the competency of judges, inconsistency of performances by wines that rate Double Diamond Platinum in one competition only to see the same wine from the same vintage pull a lowly Bronze at another show.

As a winemaker with two decades of experience in the industry, I can vouch for the fact that the topic of wine competitions is about as relevant as the debate on spontaneous fermentation and whole-bunch pressing: everybody has one!

There are winemakers that don’t let a show or competition go by without automatically sending in their entries. Sure, this is sometimes an order from management or winery-owner, but it is a fact that as the number of producers increase in South Africa, so too the number of entries received by the competition organisers.

Reasons are two-fold: first, at the end of the day recognition for one’s work is a desirable facet of human nature. Just as the director of a film likes positive review or a novelist sets sights on the Booker Prize, a winemaker who has been involved with the various processes of creating a finished bottle of wine enjoys recognition. We’ve put our souls into it after all.

This recognition might come in the form of a Trophy, a 90pt+ rating or even a few commendable sentences from a wine critic. The positive recognition is, in the eyes of a few, of a job well done. We are human and thus appreciate it.

Then, the commercial incentive of wine shows. With over 8 000 wine brands on the South Africa market, the challenge of attracting the eye-balls and wallets of the consumer is well-known and becoming tougher as the economy tightens. Here numerous studies by retailers and communications agencies the world over have shown that the general wine-buyer is attracted to a wine that has achieved a positive rating, mostly in the form of a bright sticker attached to the bottle.

Some of my peers have told me that one Double Gold Veritas or Michelangelo sticker, for example, does more to sell their wines than a full year’s marketing activities and budget. Although not as altruistic a motive for entering a competition as the rewarding of one’s work in the cellar, the commercial incentive to perform at a major competition or in the eyes of an influential critic is a major reason for the existence of many a wine show and does drive entries.

For other winemakers, and here I include myself, one of the benefits of placing your wine in a line-up to be judged blind by a panel of skilled wine judges is to assess the state of your own work. Sure, having your Merlot or Chardonnay end-up in the bottom-end of the scores is a dent to the ego. But it allows one to regroup, have a look at what you are doing or are not doing and, if necessary, make certain adaptions in the vineyard or the cellar. If you are too old to learn in the wine industry, it’s time to get out.

Of course there is a lot of constant disagreement on judging panels, especially when winemakers go through a stretch where the recognition for their wines has been lagging in the competition stakes. But this is mostly temporary. The bad patches are off-set by better times, and in entering competitions you have to be prepared to take the sweet with the salt. For me, the positives outweigh the negatives, and as I say to my peers once the wine flows during a heated debate: if you don’t agree on the results of a competition, don’t enter.

We – winemakers, critics, judges – are all together in this wonderful world of wine, and the one needs the other.