Speaking on CapeTalk radio recently, one of the foreign judges flown out for the Old Mutual Trophy Wine Show said the quality of the Pinot Noir category surprised her. Especially as the Wine Show’s South African judges were, prior to the tasting, “almost apologetic” about the quality of local Pinot Noir.

This view is reflected on the competition and wine guide circuit where local wine critics and judges show a collective apprehension in recognising local Pinot Noir quality. Where you can shake a bush-vine and a host of Trophies, Double Golds and Five Star accolades for Chardonnay, Chenin Blanc and Shiraz will knock you senseless, Pinot Noir is sucking the hind mammary gland as far as critical acclaim goes.

This year’s Platter Wine Guide could only scratch out two 5 Star Pinot Noir Producers. And in the 2016 Veritas Wine Awards, South Africa’s largest and most comprehensive wine show, not a single Double Gold went Pinot Noir’s way, the bling being reserved for three lowly golds.

The treatment South African Pinot Noir is receiving vindicates those who believe in the short-comings of critical acclaim and the vehicles used to communicate these opinions. I believe judges are just pure lily-livered to judge Pinot Noir using the same standards applied to other varieties. They are afraid that by showing awe and recognition for South Africa’s interpretation of arguably the world’s most revered red wine grape, the field of expansive reference required to judge Pinot Noir could possibly be questioned. And don’t touch me on my ego.

It is far easier to hand-out trophies and gongs to Chenin Blanc and Mediterranean white blends nobody really cares about outside of the Rosebank Wine Tasting Circle than it is to publicly show admiration for a regal, famous grape variety that grabs the brightest limelight on the world stage.

This is a regrettable situation for the category, whether one listens to the critics or not. It is a fact that in a world of growing wine information clutter, critics, competitions and wine guides play an important role in influencing the world opinion on South African wine. And quite frankly, the country’s Pinot Noir deserves more airtime and greater recognition.

Bouchard Finlayson, Paul Cluver, Crystallum, Storm, Shannon, Hamilton Russell, La Vierge, Ataraxia, Newton Johnson, Glen Carlou, David Finlayson, De Wetshof, Maastricht and Dalla Cia – to name a few – are making Pinot Noirs that more than favourably compare to the best from Oregon and New Zealand. So critics and judges just have to get over ourselves and stop the impossible task of trying to find the Holy Grail of Pinot Noir before daring to admit South Africa is up there.

Want me to show what we can do? Talking to me……?

Luck and generosity recently combined to make me the recipient of a stash of Pinot Noir from Vriesenhof, wine from the 2009 vintage that has for some or other weird reason not yet hit the market.

As is the case with Vriesenhof from Stellenbosch, I expect dark, brooding wines with immense focus on the core elements of black cherry, spice and a combination between upbeat freshness and a dank fleshy succulence. These components are ever-present in Vriesenhof. But no other South African Pinot Noir I have encountered shows such vintage variation. 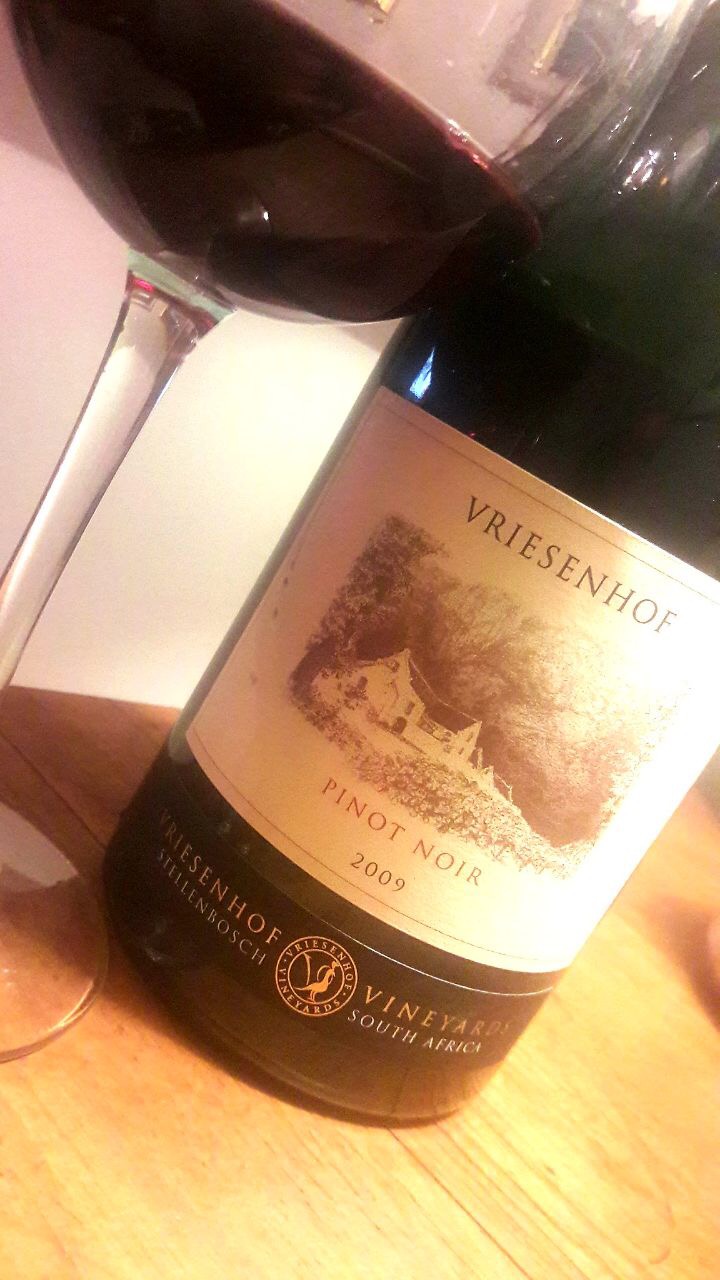 If I could get my hands on a Vriesenhof 2003, for example, I will happily turn an unsuspecting family member into an involuntary organ donor.

But then came the 2009, and I believe to this day that this is one of the finest Pinot Noirs I have ever had, not just from South Africa. Perhaps that is why it has not yet been released, Jan Boland Coetzee and the Vriesenhof team out planning something. Signs of greatness tend to leave one in a state of indecisiveness.

I chilled the wine to 14°C and then decanted twice. The room was filled with an aroma you would only experience if a spirit had carried you away to a forest filled with spring flowers, wild mushrooms and the buried bodies of dead angels. It was marvellous.

The wine is fermented in French oak, only 10% new, rest 2nd fill, and also undergoes malolactic ferment in the vessel, followed by 12 months maturation. This wooding plays a massive part in the final wine as there is a density in the texture and a sprawling vividness in the flavour profile that you are not going to get without keen and knowledgeable oaking.

All this is simply gorgeous on the palate, and this is where I want to grab a wine judge by the throat and get it to taste like a human-being, experience the pleasure, see the light and show a love for wine outside the claustrophobic space of critical analysis. Come see the wine in its totality, instead of trying to decide whether the feral notes of soil-covered mushroom and wet leather are of tertiary or primary origins, for fuck’s sake. Yes, there is a warm finish that leaves the drinker with a post-coital glow that could just be caused by the alcohol in the wine. This is an integral component of the final piece of magic, a part of its allure and does not mean the alcohol is “a bit generous”. 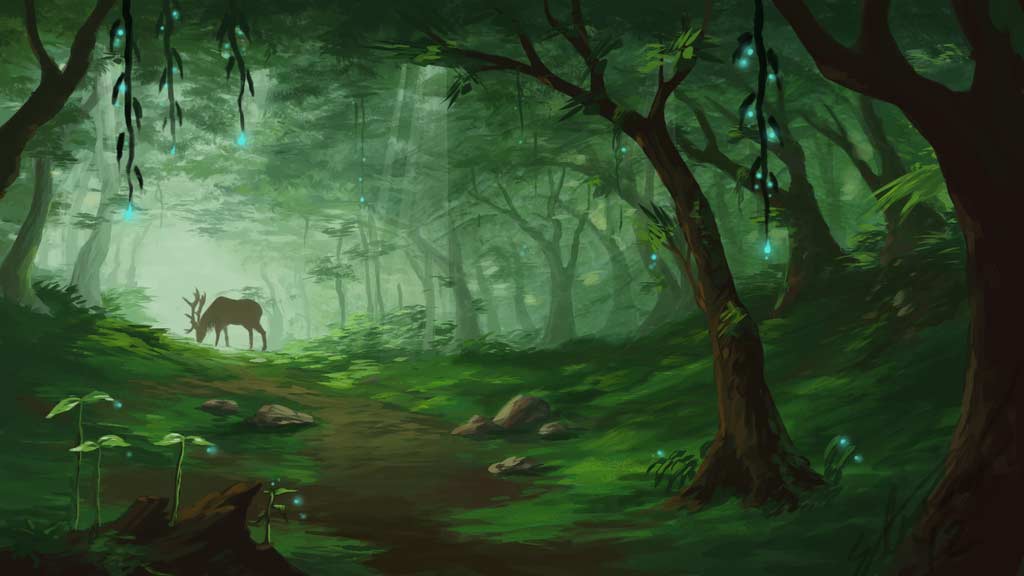 But back to the Vriesenhof Pinot Noir 2009 and how it was for me. The immense aroma was followed by an equally intense attack on the palate. Cool, sweet-sour acidity is the initial effect until the wine warms in the mouth and wave-upon-wave of flavours smash into the walls, roof and floor of the mouth, gush through the soft-fleshed crevices.

Berries, black and ripe and a pounding of crunchy pomegranate. A whack of wet biltong and its savoury spices are coaxed by a wine-gum confection as well as a distinct line of liquorice that one so often finds in great Bordeaux and the origin of which I’d sure like to know more about.

The texture, well the wine lies in the mouth like that of the finest cashmere that has been wetted with spring water. It is big, and it is courageous. The wine is both fresh and alive, as well as shady and mysteriously murky. But at the end, it shows that great Pinot Noir – from wherever – can be simply delicious and amazing, and these should be the only criteria on which to judge it.