The Platter’s South African Wine Guide remains the most comprehensive and most-sold publication on South African wine. Since 1980 it has aimed to have its judges tasting as many of the country’s wines as possible, scoring them with stars from one to five.

END_OF_DOCUMENT_TOKEN_TO_BE_REPLACED

It is that time of the year when the wine industry’s report card for 2017 hits the mail-box. And if corporal punishment was still legal it would be just the time to dust-off the cane, roll-up the sleeve and prepare to dish-out a bit of pain. For what’s going on with the poor showing of South African wine exports?

END_OF_DOCUMENT_TOKEN_TO_BE_REPLACED 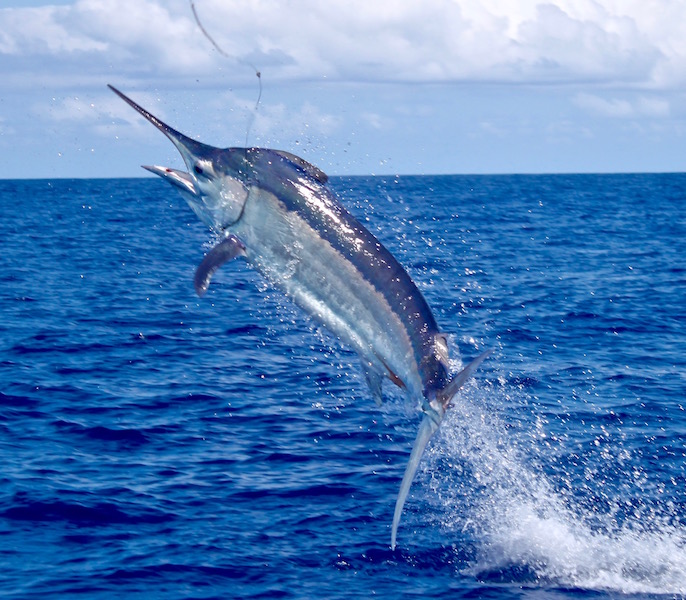 I hadn’t killed a marlin for some time now, so I decided to go out and eat one. Not a whole thousand pound fish, mind you. At least, not in one sitting.

This lust for game-fish lead me to Miller’s Thumb, the restaurant that has for over two decades been a local institution to those residing in the Cape Town City Bowl. It does fish and some meat, as well as having the kind of casual homely atmosphere that makes one tend to frequent the joint often, if only to hang at the small bar talking to other locals about killing fish with surface lures, tools with which to trim beards and the current tattoo fashions.

END_OF_DOCUMENT_TOKEN_TO_BE_REPLACED 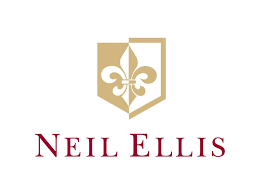 There is one thing a wine maker cannot learn or buy or initiate, and it is not something he or she is born with, either. This is a gift given after you have earned it, and it is a gift called respect.

END_OF_DOCUMENT_TOKEN_TO_BE_REPLACED

I’ve always dreamt of a tall, gangly blonde looking down at me and utterings words to the tune of “oh, just eat it like a mielie”. But this she did, smiling before turning around to head for the kitchen leaving me with a still heart and a deep-fried pig’s tail in my hand.

END_OF_DOCUMENT_TOKEN_TO_BE_REPLACED

The gunshots were still echoing in the night sky, but I was assured they were the last. For that night, at least. My uber-driven vehicle had arrived, courtesy of the Bonteheuwel Burgundy 73 Wine Society for which I had been asked to present a tasting of Côtes de Beaune Pinot Noirs, as well as to give a bit of general lowdown on the region. They are very into geography on the Cape Flats.

END_OF_DOCUMENT_TOKEN_TO_BE_REPLACED

Man, wrote the great novelist and raconteur Jim Harrison, was not created to eat small portions. That’s why Italian eateries are always close to my soft-spot. Yes, the ubiquitous Italian restaurant may vary in quality, consistency, service and range of offering. But you ain’t going to leave any of them hungry.

END_OF_DOCUMENT_TOKEN_TO_BE_REPLACED 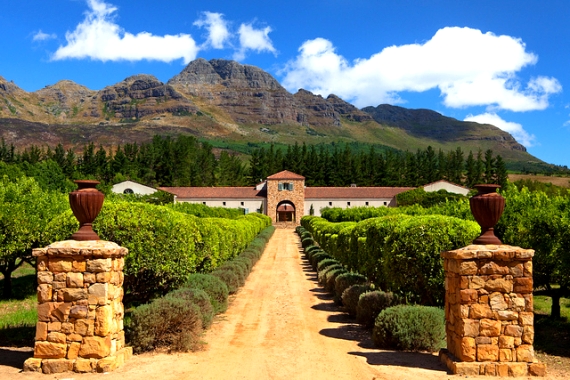 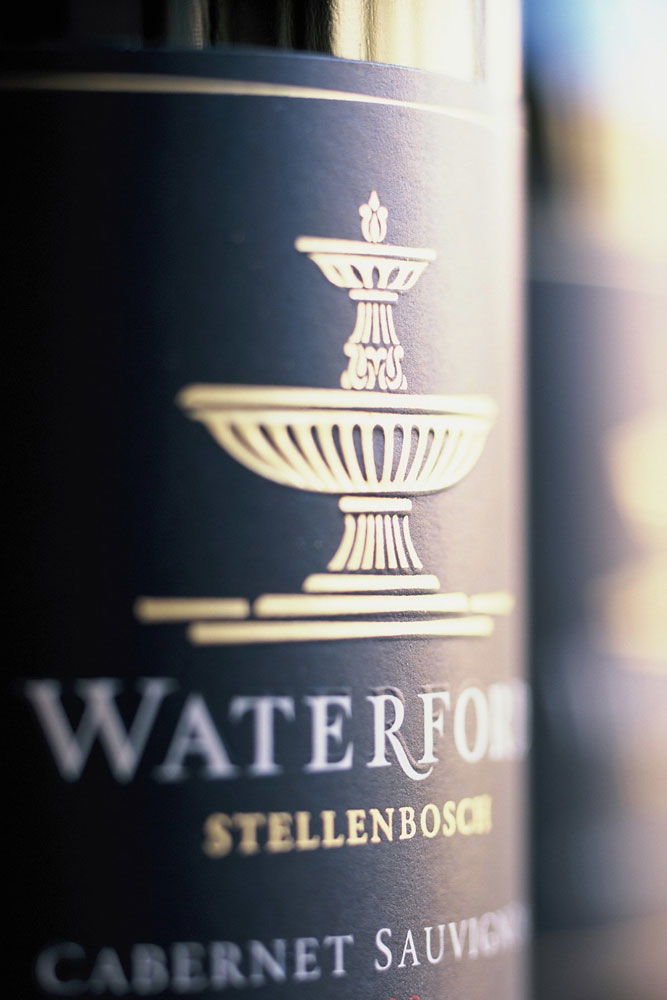