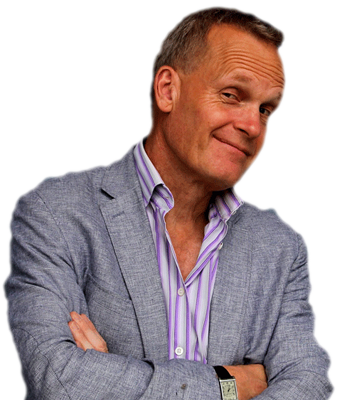 Anybody with the slightest interest in South African wine would last week have sniffed the scent of heated plastic as their phones burned while news of Tim Atkin’s local ratings spread like botrytis after a bout of late-summer rain. Winery marketers, PRs and social media agencies were furiously distributing their respective wines’ scores, some partnered by catchy infographics. At the same time, winemakers and brand-owners remained “humbled”, “thrilled” and “delighted” at their results.

The digital fire-storm unleased by Tim Atkin MW has abated, accompanied by a semblance of normality over the Cape wine community. Reflection on his eighth South Africa Special Report can now occur in a less hysterical, aroused and aggrieved environment. (In just one instance, a young Stellenbosch winemaker broke his foot while hoofing a 225l 2nd fill Ricard barrel in a fury upon hearing he missed-out on a 95pt-rating.)

My main take-out is that the hype was of the genuine kind. In his eight years of reporting South African wine officially, Atkin has developed a reputation that many critics find enviable, and others strive to achieve. The work is committed, and evident of hard graft – 1 381 wines were scrutinised for the 2020 version. During all this, Atkin’s engagements with producers and the industry remains enthusiastic and energetic, with just the right degree of confidence and opinionated loftiness to maintain an authoritative air. Status comes through in his writing and in his social media communication, and of his standing as one of the world’s most respected critics there can be no doubt. The voice is commanding.

Then there is his astounding knowledge of South African wines, the unique regional traits and their geographies. Atkin is, in my mind, the leading international authority – not only on the Cape’s wines, but on the national wine character and the soul of what the community is attempting to achieve, and has achieved since the country’s first wine pressing in 1659. Here the report’s “South Africa at a Glance” section is a solid piece of journalism covering, among others, a disturbing glimpse into the problem facing the industry due to the wine surplus as a result of Covid-19.

The extent of this surplus-issue, and the few possible solutions have largely gone unnoticed and unreported by the South African wine media. This aspect of newsworthiness almost vindicates the report’s cover-price alone.

Of course, like any authoritative work of criticism, this report will not have a shortage of those contesting certain aspects thereof. Seeing as I am here, I’d state the lack of top-end recognition for South African Sauvignon Blanc leaves a pyrazine note in my mouth. Especially as the previous report stated its quality and potential. The report’s Growth classification remains unconvincing due to its changing each year, although Atkin admits the contentiousness.

And I would like to invite him to re-visit the implication that Cape wine only really got going after 1990. Much of the influence spread, risks taken, trials-and-error conducted and general pioneering work of the previous generations from 1945 to 1990 have abled today’s jewels to shine as brightly as they do. 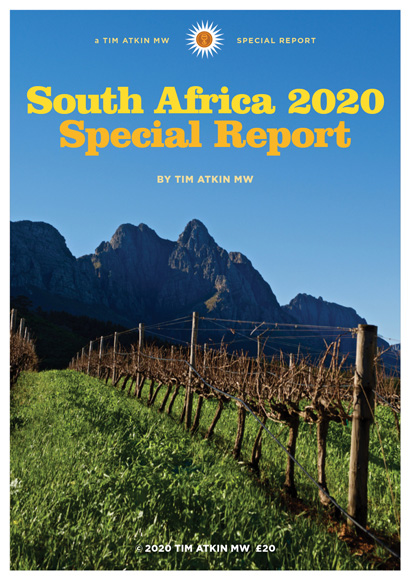 But Atkin’s general observations are vital in positioning South Africa as a major – if not profound – wine player. The presence of Chenin Blanc as a wine the Cape has for all intents and purposes made its own needs to be driven-in. The fact that the country’s Pinot Noir expressions are moving into the desired territory of captivating magnificence, is of huge significance. As is the acceptance that some of the best Chardonnay outside Burgundy has been poured here, down South, for some time.

His swing of preference is expectedly in the direction of the new and the cool. Still, the report gives enough recognition and glory to classic grape varieties and provenance-bearing producers. This is counter to the leaning of local critics who are largely swayed by fashion, too scared to be seen as not agreeing with the in-crowd.

Then, lastly, there are those two 100pt wines in this year’s Tim Atkin Report: Porseleinberg Syrah 2018 and Skurfberg Chenin Blanc 2019. 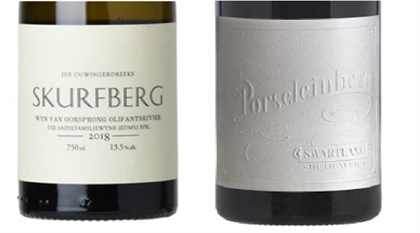 It must be remembered that in the global circles in which Atkin moves, and the reputation he has earned, dishing out a 100pts is not done lightly. This is not ubiquitous Platter Wine Guide 5 Star territory we are dealing with, but a serious international wine critic whose reputation is mostly maintained by the responsibility with which he hands out scores.

For me, that 100pt nod of perfection is acceptance of the fact that South Africa is not just able to make wines that someone who has tasted it all, seen it all and scored it all deems to be among the best-of-the best. It means we are able to make wines that provide a surreal glimpse of seemingly impossible greatness. We have reached for the stars, and we have held on.