The warm glow of seeing a wine industry re-open after four months of lockdown has been complemented by one of the best Cape winters in a few years. On Org de Rac, the organic wine estate bordering Piketberg in the Swartland, cellarmaster Frank Meaker describes winter 2020 as “the real deal”.

Growing-up in the Cape and having made wine here for over 40 years, Meaker joins other winemakers of his generation in saying that, these days, winters just aren’t what they used to be. “As a kid at school in Stellenbosch, and a young wine maker in the same town, winters back in the 1970s and 1980s were long, wet and cold,” he says. “Although one could see weather patterns changing since the advent of the millennium, the past few years were ridiculous. Dry, warm winters and hot weather during spring.”

However, 2020 is giving Meaker a reason to get nostalgic of Cape weather in years gone by as the winter has Org de Rac in a wet, icy grip. And like the vines planted in the iron-rich red soils, he loves it.

“It’s been pretty amazing in the vineyards since June,” says Meaker, “this time the Cold Fronts actually made it to our part of the Swartland, instead of blowing out east-ward before they had left Cape Town’s northern suburbs. Although by no means as wet as the traditional wine regions closer to Cape Town, Org de Rac has had over 300mm so far this year. Give us another 150mm and it is back to where it used to be before the gremlins started playing havoc with the climate.” 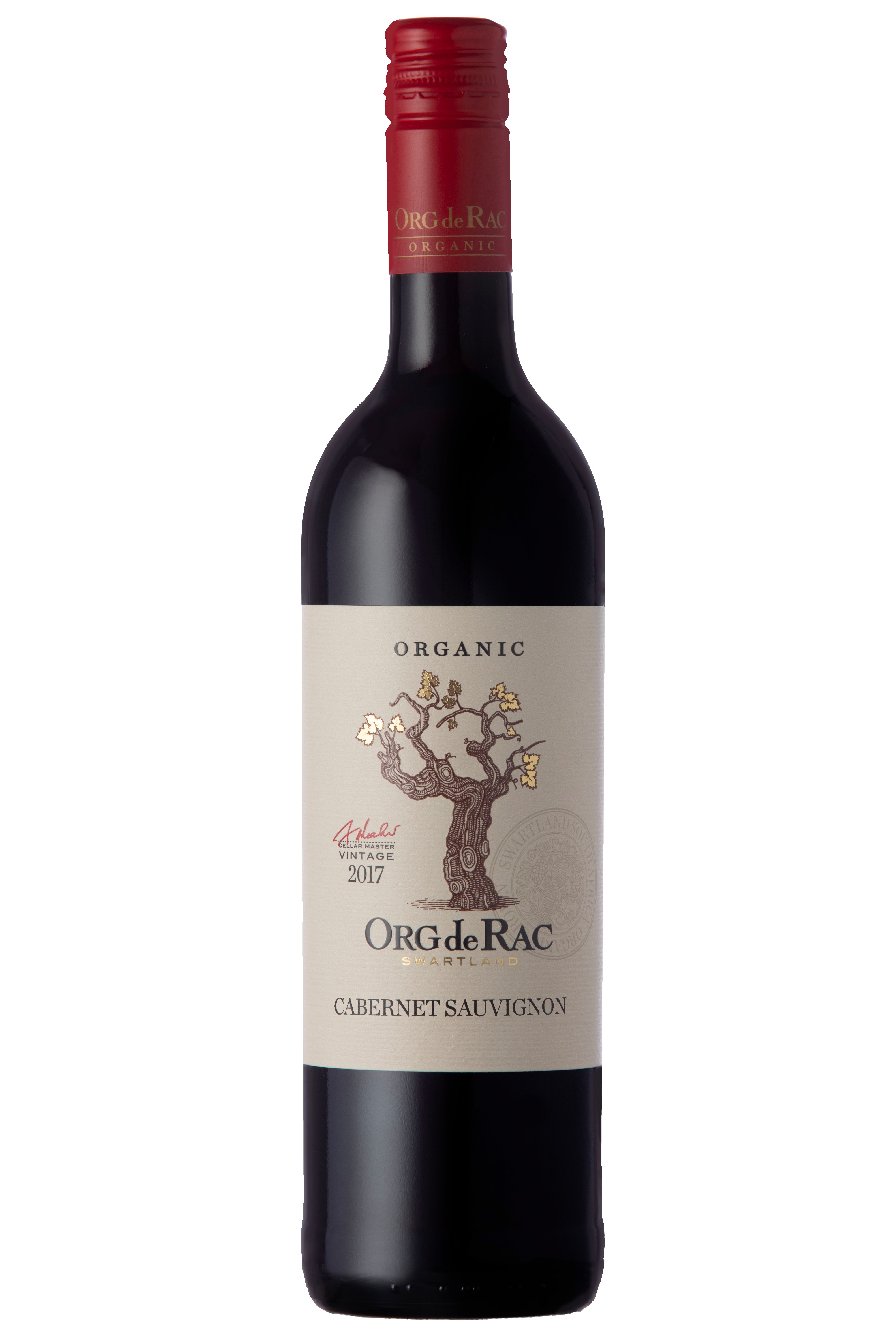 The rain has been steady, and it has been good. “The vines are all pruned, the sap has drawn deep down into the scion and the plants are having a good old slumber, awaiting the arrival of spring to kick-into the growing-cycle for next year’s vintage,” says Meaker. “I would hazard to say these are perfect winter conditions for vines, and although it is too early to call, this could bode for a good wine year in 2020. After five years of drought the vines do not recover in a season or two. This winter will most definitely help them get back on track.”

The rain also had a marked effect on the health of the soils, which – being an organic wine farm – is crucial to Org de Rac. “When you get good, persistent rain it flushes out the salts and other components that got close to the surface during the dry years,” says Meaker. “This means purer, cleaner organic soils f  or the roots to thrive in and a general improvement in plant health.

“Add the dense cover-crops resulting from the rain, and conditions in the soils are as fine as the winter weather. Throw-in the fact that we Cape farmers can trade our wine again, and the icy chill easy to bear.