We wine-lovers have in this stage of temporary prohibition probably built-up a stash of wine that should get us through it all. But what about beer? I’ll bet my bottom dollar that plenty of folks are scratching around for a cold one, even making use of those black-market items offered through illegal, yet entrepreneurial channels. Wait, though! Check out the non-alcohol beer sold legally, will ya’?

With an unbridled commitment to the rights of the consumer and in pursuit of informative journalism with which to enrich the reader ‘s mind, we went to try-out a few alcohol-free beers on the local market:

Heineken 0.0: This is from one of the world’s leading big-guy brewers, so expectations are high from any brewski coming from a Dutch beer behemoth. And with the pour, the beer froths into the glass, cold and bright. The bead settles, leaving a head of angelic white foam resting on the golden liquor. To the nose, and it truly does smell like beer. A hopsy breath, followed by the grainy aroma of a Dutch wheat barn in autumn. To the mouth, and now it is noticeable the head of foam is weakening, disappearing. Only seconds back, it was creamy and dense. Now this has all gone weak and wispy, like the bum-fluff on an acned teenage lad attempting a moustache. The beer hits the mouth cold and with a bit of quirky zip, but the promise of delight quickly dissipates once the taste sets in. An initial attempt at crisp beer flavour is promptly overruled by an offensive chemical nuance, something between burnt plastic, condom-wrapper and used bath-water. Fortunately, spittoons are used for discarding this insipid, pointless liquid. A second sip once again brings promise of cold beer pleasure until the aforementioned offensive taste takes over. 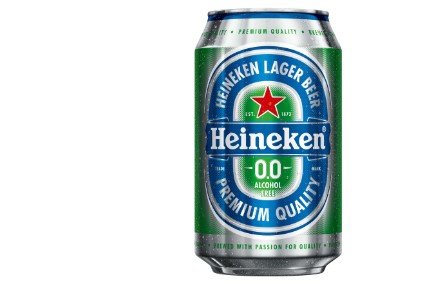 Castle Free: This truly hurt. Castle is my regular brand. Not a better beer on the market than ice-cold Castle on-tap. I thus iced the legendary South African brewer’s zero-kick lager and poured it as the sun is high and the beer-thirst prominent. The alcohol-free version of Castle flows into the glass, the colour somewhere between fresh Dachshund urine and a naturally fermented, foot-stomped wine made by a commune of vegan hippies in the Cape’s Swartland. As far as the foam goes, well, a nunnery for geriatrics in Palermo will give a better head than this beer. Extremely offensive to the palate, Castle Zero falls flat halfway through the first sip. Recycled water from an industrial waste-plant comes to mind, followed by the discernible presence of mouldy hay, trail-runner socks and emptied gold-fish bowl. Look at the label again, and yes, it reads Castle. Has me wondering whether the recent rioting in the Motherland had anything to do with the restlessness following the mass imbibing of Castle Free.

Opinion: A national treasure such as Castle should be hauled before the Constitutional Court for offending its gazillions of loyal local supporters. 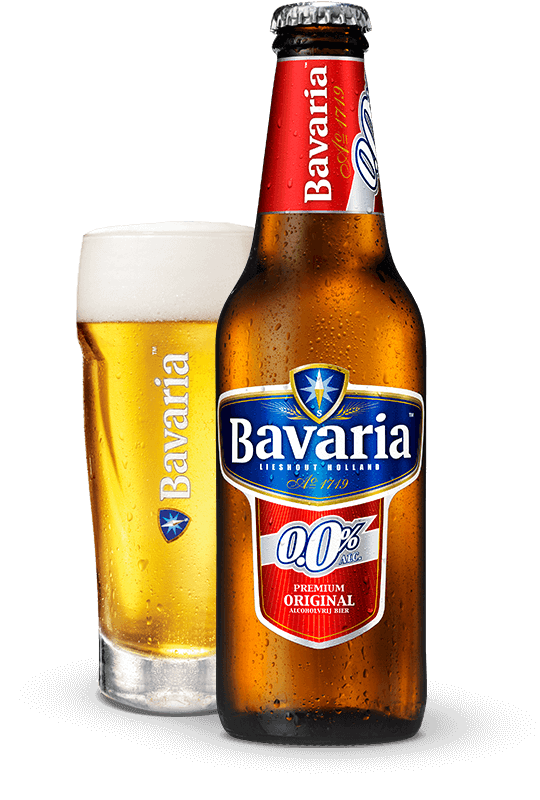 Bavaria: Proof that the Germans take their beer as seriously as they do their lederhosen up-keep, autobahn maintenance and sandal-sock combinations are present in this unexpectedly pleasant non-alcohol lager. The pour is true, cool golden liquid flowing on the tilted glass with assured ease, leading to a dense head of beery froth that is good to look at. On the nose, there is a natural scent of hops and sun-dried hay, with a just-ever so promising hint of sea-breeze. The sip is cold and sparkling, enough to make one seek a collection of oompah band music on Spotify and ask Taylor Swift to from now-on don an Angela Merkel hairstyle. This is beer, almost, the characteristic blast of refreshment bringing tears to the eyes of a deprived beer-lover. Just as the sound of a Steely Dan album does to somebody who has been deaf for ten years and finds his hearing restored. Only a slightly artificial taste on the finish and the lack of fizz in the last half of the glass alludes to the beer’s non-natural origins.

Opinion: Like the Luftwaffe bomber said while flying over the English Channel: “Almost there.”

Devil’s Peak Hero: Speechless. Teary-eyed. This is a reason to worship the Devil for once. It looks like beer. It smells like beer. And best of all, Devil’s Peak Hero tastes like beer. While not containing a molecule of alcohol. It forms a lusty, confident head in the glass. The aroma is hops-driven, with a delectable touch of something maritime. Like the cool salty breeze one sometimes seeks after a night of potting full-kick pints, a quest to cure a gut-churning hangover. Which you won’t get from this. The taste is beer: dry, a pleasing slight bitterness, refreshing and as well-rounded as an early Kim Basinger movie.

Opinion: The Devil made me to it, and I’ll do it again.

2 thoughts on “Non-alcohol Beers: Tasted with Regret and a Bit of Surprise”