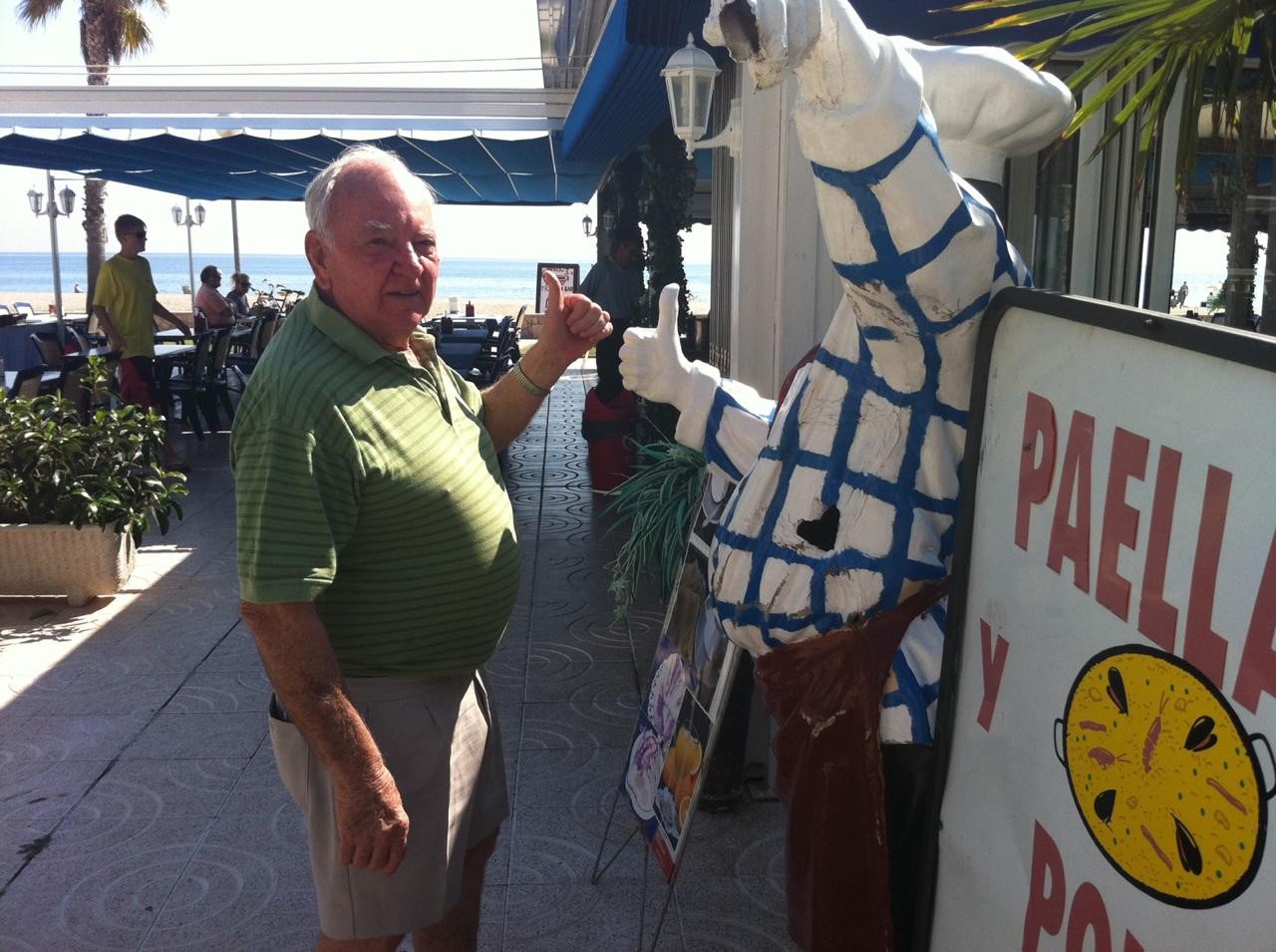 The first time I met Nico Bacon he wanted to know what we in the wine industry thought we were doing. Thing is, he said sitting in the minimalist boardroom of his Viking Fishing Company in Cape Town Harbour, Viking goes out to sea, gets fish, brings it back, sells it. Wine, on the other hand, was a different story. “Why does it take years to sell the stuff?” In posing questions like this, Oom Nico had the knack of making you feel as if you were required to answer – correctly, and promptly.

Oom Nico had, of course, a reason for asking this question. Since 2000 he had been the owner of Org de Rac, the wine-farm he began outside Piketberg in the Swartland and has been committed to organic farming since day one. He loved the land, and he loved soil. Perhaps not as much as the sea, but it too was nature. And this wine farm he juggled along with many business interests while remaining one of the legends and most respected leaders of the South African fishing industry.

Nico Bacon grew-up in Gordon’s Bay, obsessed with the sea and with rugby which he played at senior club level. A qualified mechanical engineer, Oom Nico began his career in the fishing industry in 1959 with Kaap Kunene Group, before moving to I&J where he worked his way up to becoming group fishing manager. In 1980 he founded Viking Fishing with a loan of R30 000 and built it into one of South Africa’s top five fishing companies.

I began dealing with Oom Nico through my professional association with Org de Rac, where my old friend Frank Meaker is winemaker. Coincidentally, as a 14-year-old, Frank was given a job at I&J by Oom Nico  in the tool department where he was tasked with counting nuts and bolts.

Well into his 80s, Oom Nico was still very much at the helm of Viking when I got to know him, his hands also firmly at the wheel of any business with which he was involved. Including Org de Rac. If the vine-stump emblazoned on the wine label needed a slight adjustment, Oom Nico would join us at the design-studio, making suggestions and questioning the font and the colour of ink being used to modernise the packaging. When it became time to renew a contract with Org de Rac’s online content distributor, I would be grilled as to why this was necessary and asked if there are any other options or if we are missing something. He’d often drop into the offices of Wine.co.za in Somerset-West, himself carrying a few cases of Org de Rac wine for distributing.

Discipline is something a life at sea teaches you, as well as manners. If I had to drive four foreign journalists all the way to Piketberg and haul them around the slopes on a hot Saturday in the middle of January, Oom Nico would call me on Sunday to say how much he appreciated it. He never forgot a birthday or a Christmas message. And loved talking about the rugby heroes of years gone-by – Jan Pickard, Tjol Lategan, Salty du Rand, Hennie Muller. Like many of us, he found today’s game and the glut of matches tedious but could interpret the modern ruck-maul laws as well as any referee or player.

Some of the most pleasant times I have had over the past few years were the lunches at Dias Tavern and Panama Jack’s with Oom Nico and his lieutenants Tim Reddell of Viking and Frank from Org de Rac. The talk would become less serious, and the red wine would flow. Then with a glass of Shiraz in one hand, Oom Nico would pull out a file and ask me to check on some wine marketing costs, and if these were still in order.

When I dropped with a bout of Covid a few weeks ago, he sent me a message of support every day. And when I had recovered, we spent long periods on the phone talking about the symptoms, recovery and the way forward.

Then Oom Nico telephoned to tell me he was in hospital. My stomach turned. At the age of 89, this is not what you want. But then, having heard he had been carrying the bug for five or six days and was still talking, and without any severe symptoms, I told him the Corona thing ain’t getting anywhere with this old sea-dog. We laughed, and he moved on, asking me how the young 2020 wines are looking and when restaurant wine-sales are going to get going again?

Then his condition worsened, the virus had taken over. There was a radio-silence, but I got to hear via the grapevine that he was in ICU and receiving oxygen.

I checked in with Tim and Frank daily, and he appeared to go this way, and then that way. Not without a fight. Which sadly ended on Sunday.

Rest in peace, Captain. They sure don’t make them like you anymore.

2 thoughts on “A Tribute to Nico Bacon: Captain of the Seas, Son of the Soil”