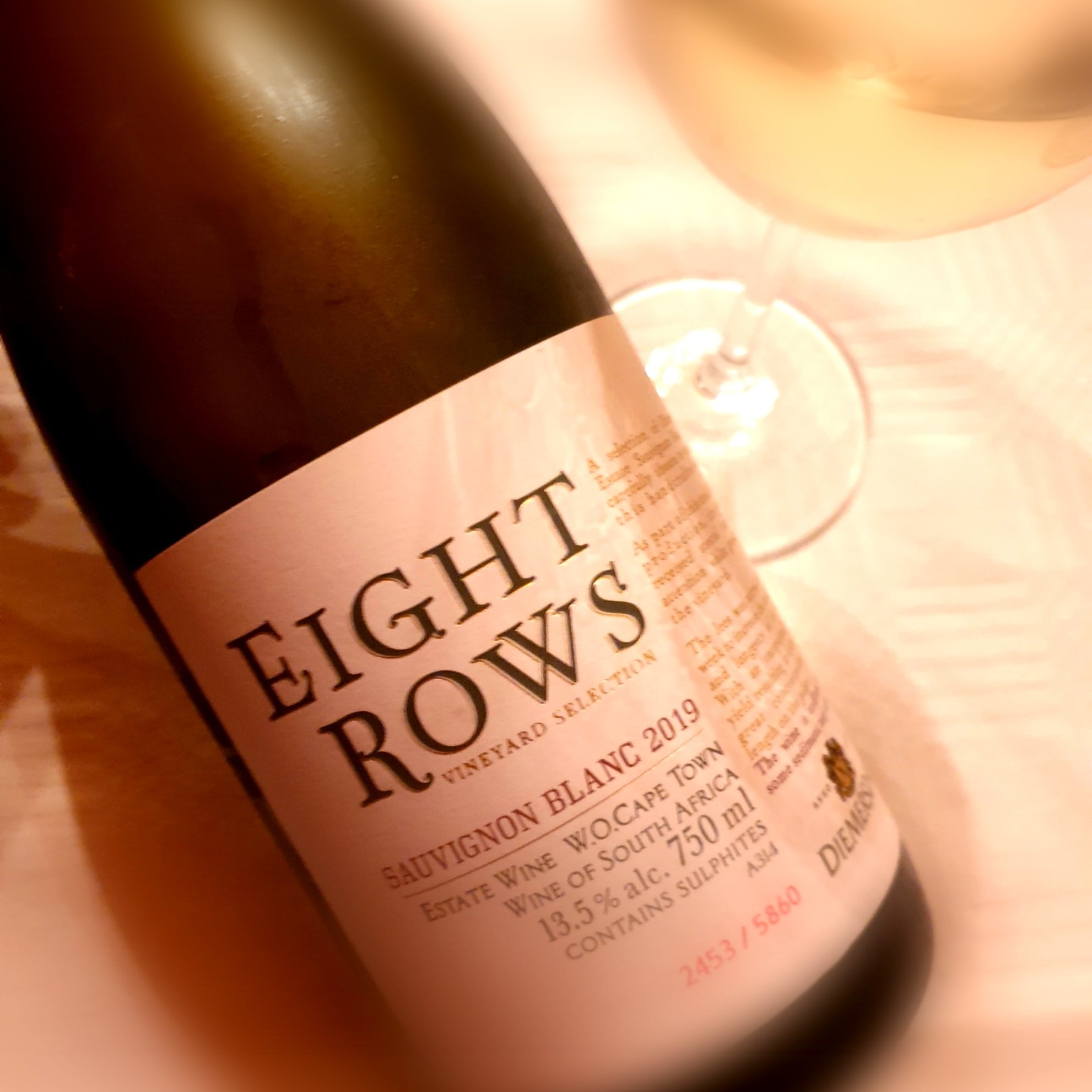 One of the wiser moves the South African wine industry made over the past few years was approving a Wine of Origin Cape Town district to complement the country’s range of regionally authentic offerings. This saw the wards of Constantia, Durbanville, Philadelphia and Hout Bay corralled under the inclusive name Wine of Origin Cape Town for use as the respective producers see fit.

The marketing potential of labelling wine under the name of one of the world’s best-known and exciting cities was obviously a juicy incentive for the wineries who fall in the boundaries of WO Cape Town. However, the authorities ensured the new demarcation was rubber-stamped and credible.

Duimpie Bayly, then-chairman of the Wine and Spirit Board’s Demarcation Committee, said that from a wine production side, the wards of Constantia, Durbanville, Philadelphia and Hout Bay meant to be together. “We considered the various wards in the new proposed district and found great similarity in terroir as well as clear boundaries in a district that at its furthest point is 36km from the Cape Town City Centre,” he says.

“We remained scientific in determining the physical similarities of the wards using the latest GIS technology available. After our findings and recommendation for this new wine district, the Demarcation Committee received no objections whatsoever and are now excited to add the new district to our Wine of Origin system.”

As with most new official developments wine wise, the decision was met with surprise bordering on shock in some circles. Wine critics and self-appointed aficionados laughed-off the idea that an area such as Durbanville can lay claim to being “part of Cape Town”. Sure, the town of Durbanville is 30km from Cape Town. But Sauternes is 50km from downtown Bordeaux City. And a Bordeaux appellation without Sauternes has been, and always will be, unimaginable, non?

Almost three years down the line, producers donning WO Cape Town are ticking along very nicely. The brand has reverberated in the international markets where both bottle and bulk wine customers are finding Cape Town an increasingly attractive proposition.

Thys Louw from Diemersdal Estate in Durbanville was one of the drivers behind the new demarcation. And the quality of the wines he labels under the appellation goes a long way in ensuring that, with all its attractions and appeal, Cape Town is also associated with terrific wines.

Being holed up in the City Centre with Table Mountain towering into the blue skies has given one the time to reassess some of these quality offerings. The weather is Sauvignon Blanc-friendly, and a chilled bottle of Diemersdal Eight Rows Sauvignon Blanc 2019 (WO Cape Town), well, that should do nicely.

This is my favourite white wine in the Diemersdal stable and a wine that – among all his restless innovation – remains dear to Thys’s heart.

The origins of the Eight Rows go back to 2005 when he arrived as wine-maker on the family farm after completing internships at various other Cape estates, including Buitenverwachting. Tienie Louw, Thys’s father, who was then running the Diemersdal show, initially had to rein-in his exuberant son. Young Thys saw his wine-making ambitions restricted to Tienie permitting him to only make wines from eight rows of one Sauvignon Blanc vineyard on Diemersdal to see whether the kid was up to the task.

The rest is history. From the maiden 2006 vintage, the Eight Rows has been a success with critics and customers alike. Today the same eight vine-rows on Diemersdal are still harvested for this wine, delivering between five and seven tons of grapes annually.

Having known the wine since its inception, one word springs to mind: completeness. There is a purity and fine linear precision that I tend to associate more with a class Chablis than a Sauvignon Blanc from Cape Town.

But here it is, Diemersdal Eight Rows Sauvignon Blanc 2019. As an ode to the site, wine-making is deft and un-cluttered. Controlled fermentation. Five months on lees, regular stirring. Bottled unfiltered.

Striking is the pale gold colour. The aroma is invigorating, long with a definite maritime presence in the whiff of oyster-shell and wet ocean rock. It is on the palate where the wine shows its status of being the complete Sauvignon Blanc. On the attack, definite slices of gooseberry and a few granadilla pips are discernible. But these are just to open the wine’s cloak, the glimpse of tropical leading to structure, mouth-feel and taste of riveting glory. Presence on the palate is strong and alert, without being thick or weighty – much like a modern French tight-head prop who does triathlons in the off-season and avoids extra frites at dinner. Flavours are kumquat and persimmon, with the ever-presence of ocean: a limpet-covered reef; crushed sea-urchin.

Anything maritime and of the sea needs citrus, and here, on the finish, a surge of lemon essence comes to the fore followed by a lick of salt and a wet, crashing wave of intense flavour.

Wines of great individuality tend to defy the restrictions of cultivar that limits imagination through the confinement of expectation. Thus best to just say it is a great white wine from Cape Town. What more reason do you need?