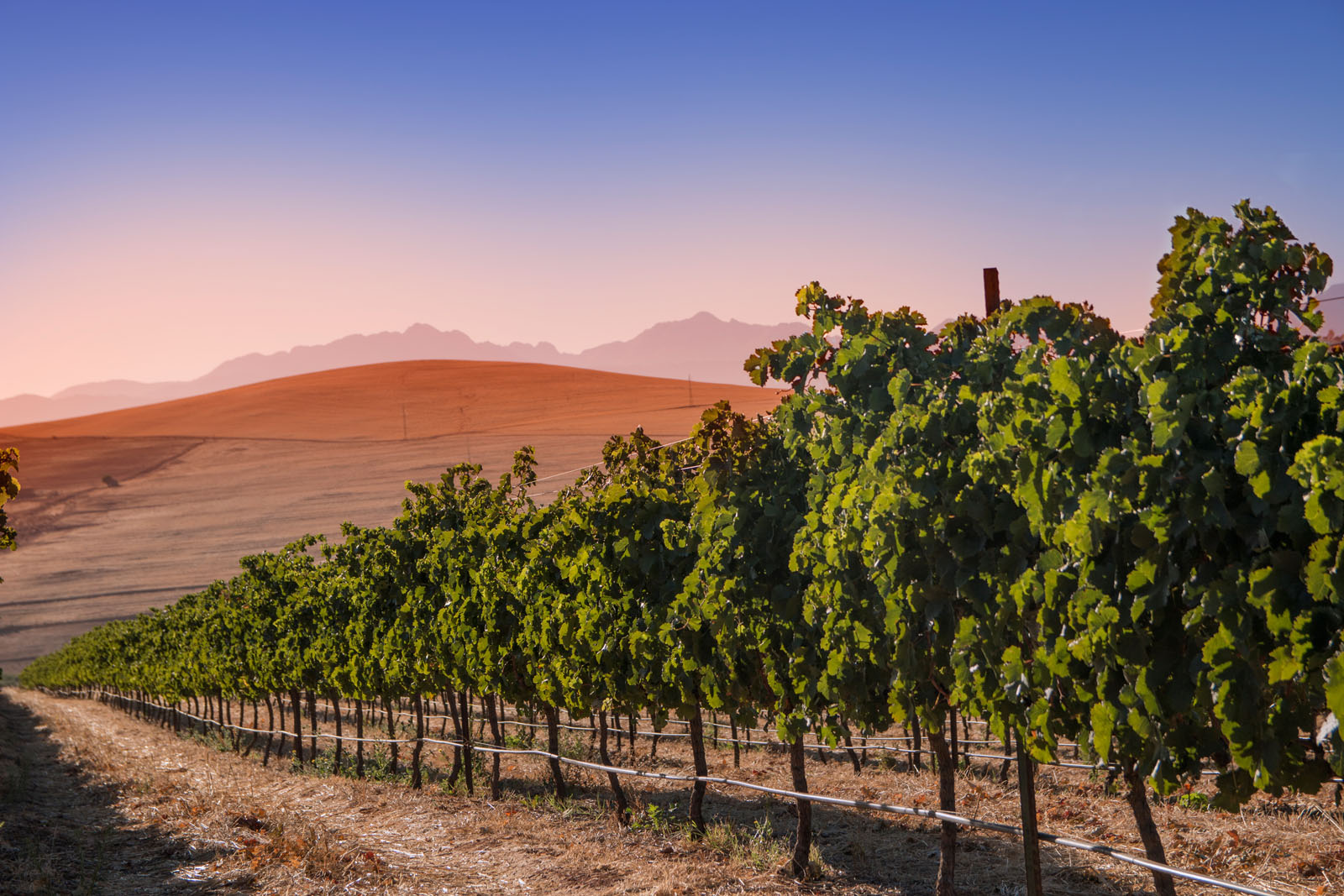 The power-house that is grape Cabernet Sauvignon commands attention through the way it expresses itself in the Cape. Ever since the 1920s when Professor Abraham Izak Perold, the founding father of the modern South African wine industry, encouraged farmers to grow this Bordeaux variety, it has produced some of the country’s most spell-binding wines. And continues to do so.

That Cabernet Sauvignon loves the Cape winelands is further proved by the manner in which it has carved a name for itself among the diversity of the vineyard regions. Robertson are throwing up a couple of humdingers, as is Paarl, Wellington and Franschhoek. 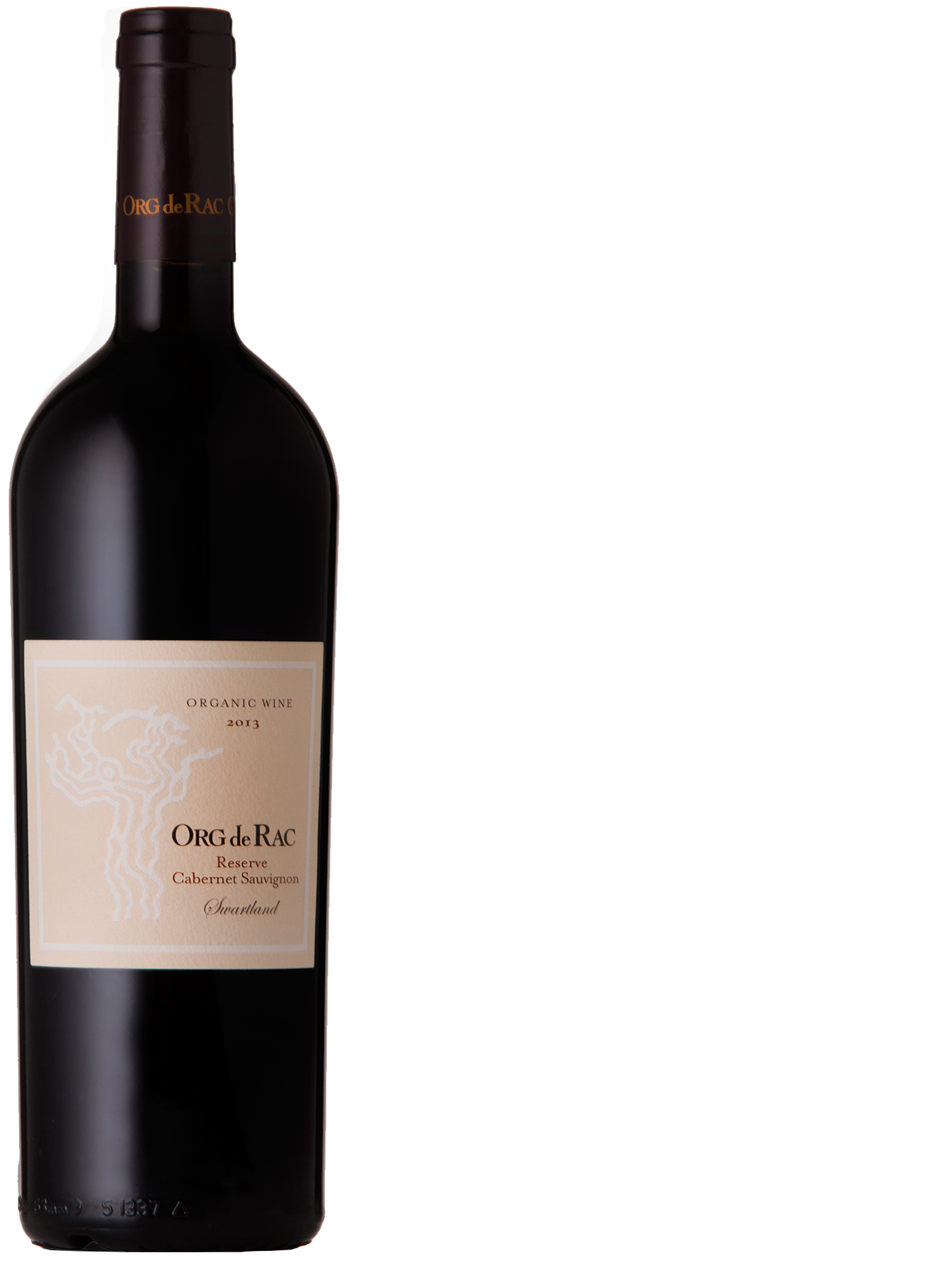 But Swartland? Expecting to find good Cabernet Sauvignon there among the old-vine Chenin Blancs and funky Cinsault is akin to getting a good Gatsby in Parow-North.

Organic cellar Org de Rac, just outside the town of Piketberg and one of the Swartland’s more far-flung wineries, has made a name with its Merlot and Shiraz, but of late it is the Cabernet Sauvignon from this property that has commanded my attention.

The Org de Rac Cabernet Sauvignon Reserve 2016, which I had lying in the wine-cooler for some time, was made from hand-selected grapes, crushed and given regular pump-overs. Cellarmaster Frank Meaker has been working with Cabernet Sauvignon, including that from some royal Stellenbosch properties, for over four decades, so he’s got a handle on this variety. Fermentation was managed to include depth and complexity, yet controlled to deter the sharp and the rough.

The result is a truly fine and individual expression of this great Bordeaux variety that has immigrated seamlessly to the Cape, just as the Huguenots did in 1688.

In the glass the wine is ink-dark with a bloody hint of crimson. The nose is fine, heady and visceral in its expressing of the torn soul of black grape bunches. Tasting is a pleasure and deliciously memorable. Fine surges of prune and black-currant are held among edgy runs of dried fynbos, fresh pimento, cured pork fat and pine-kernel. The flavour is made more memorable by an intense touch of succulence and juice, making for a wine which is both fine and luxurious, but truly moreish.