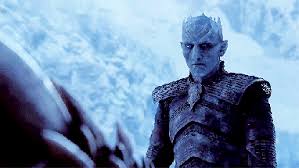 Just in time for the revived focus on Stellenbosch’s deserved reputation as one of the world’s great addresses for Cabernet Sauvignon, that formidable piece of wineland real estate Vergelegen comes-up with two wines underscoring the region’s status as Cabernet Kingdom in the industry’s Game of Thrones. And vying for the ultimate throne, along with Abrie “Jon Snow” Beeslaar from Kanonkop and Neil “Jaime Lannister” Ellis, must surely be the Night King, also known as André van Rensburg of Vergelegen. He’s just released a new range of single vineyard wines, led by two Cabernet Sauvignons, and they are truly worth taming dragons, tossing dwarfs and beheading neighbours for.

Van Rensburg is one of South Africa’s most famous and most formidable winemakers. While his infectious personality, disarming charm and curated sense of humour – as refined as his wines – have led to him gaining cult status in terms of the character that he is, André’s natural skill as a winemaker and commitment to his craft does not always get the attention it deserves.

I’ve been exposed to the Night King for close on two decades. And only Jan Boland Coetzee, Danie de Wet and Thys Louw from Diemersdal come close to his fascination with and understanding of the soils and climate of the patches of earth wherein his vines grow.
He is fiercely protective of the vineyards and is known to loudly curse the nether regions of the grandmothers’ of those sending the spring south-easterly gales through his flowering plants. Topography, sunlight radiation, air-flow, soil-drainage….he knows Vergelegen like the back of his brawny wrist. During presentations he holds court on these subjects with the kind of impassioned conviction you find in a Donald Trump follower doubting the existence of global warming. 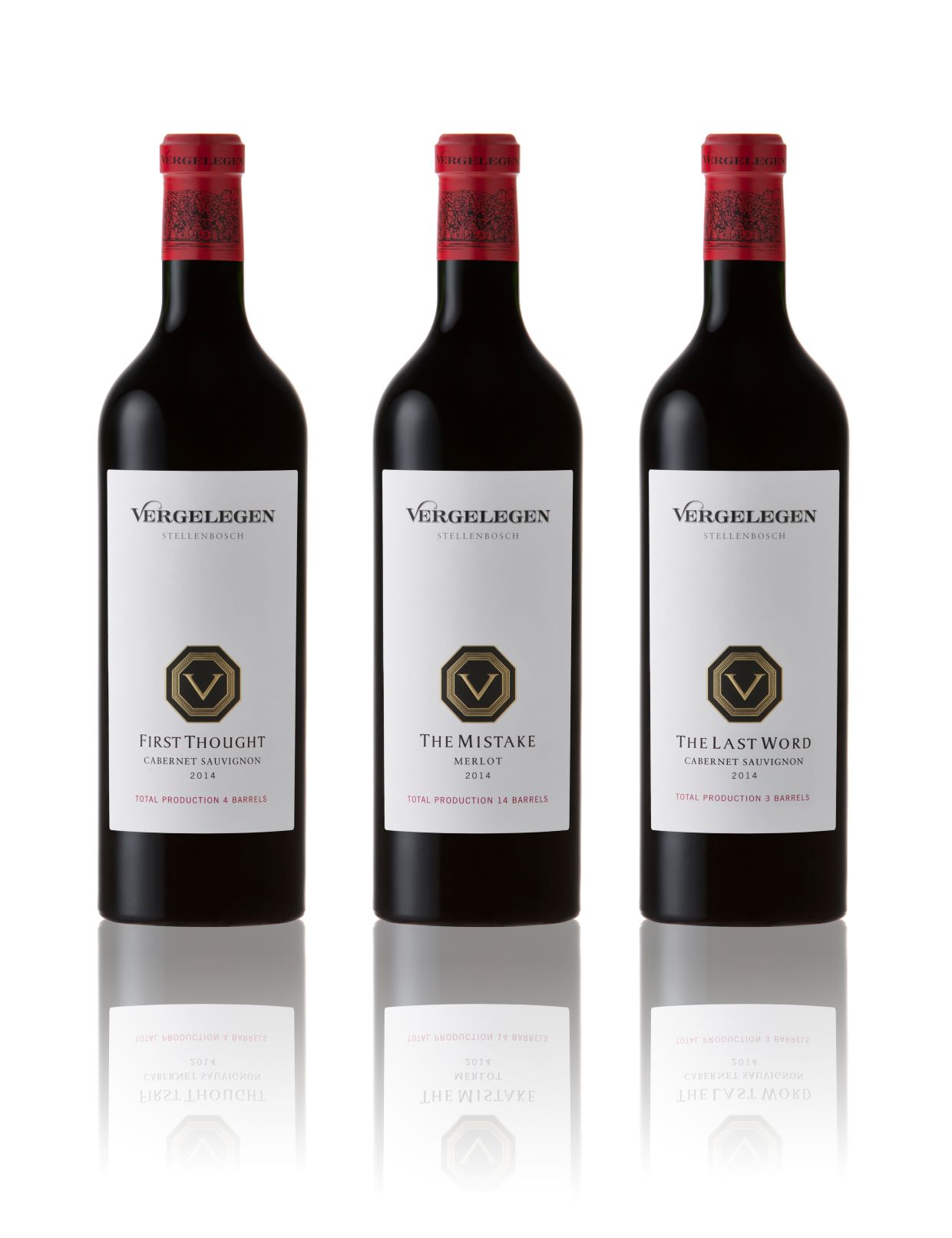 Thus, the new range of wines from Vergelegen is, for me, impossible to judge without any preconceived ideas. When the three 2014 vintage wines – The Mistake Merlot and the two Cabernet Sauvignons named The First Thought and The Last Word – arrived, I knew that despite the cheesy names they were going to have to be of a certain standard of quality if André had allowed them out of the cellar.

I drank each bottle on three consecutive nights and can happily say that Vergelegen can still comfortably be called one of the great wine estates of South Africa, with its wines capable of being right up there with the very finest.

Like all three wines, The Mistake Merlot 2014 is from a single vineyard, its crafting characterised by 17 months in French oak, 50% new barrels. Cool climate is great for Merlot in South Africa, as James Downes has proved at Shannon in Elgin. And for those concerned with what wine critics have to say, this Vergelegen version proves the variety deserves more acclaim and attention than is currently the case.

The wine is far removed from the slushy broad berry notes of Pomerol, here gaining a sleek austerity, pretty much like the keel of a racing yacht. No plush velvet. Just a ripping acidity that is ebullient and noisy, riding on some regal flavours, the kind one expects to find in Pinot Noir and fresh Grenache. Sour cherry and pomegranate cordial offers much drinking joy, while there is a hint of dry King Protea and parched river-bed dust on the finish. A very classy wine, and another Vergelegen classic.

Being convinced that Cabernet Sauvignon is what Stellenbosch does best, I was looking forward to the two new Vergelegen Cabs with the foreboding excitement and thrill of a Jewish kid permitted to receive presents on Christmas Day.

Grapes for The First Thought Cabernet Sauvignon 2014 were crushed from a vine planted to an early-ripening clone, with The Last Word made from late-ripening sticks. As luck would have it, I found The Last Word the cooler of the two wines, both of which are spectacular.
If I had to prove why South African Cabernet Sauvignon from Stellenbosch is great, all I’d have to do is pour the unconverted soul a glass of one of these wines. Magnificent in their ability to seamlessly straddle classic Old World finesse and New World sun-fruited deliciousness.

The First Thought shows that, despite current modes bellowing the merits of old barrels, new wood gives to good Cabernet fruit what Botox does to Sandra Bullock and skinny Levy’s to Uma Thurman. This wine spends 18 months in fresh barrels and the wooding matches the natural Cabernet intrinsics blow-for-blow, filling-out the rumpled gritty edges and making the natural muscularity appear longer and so damn gorgeous you want to pinch it. 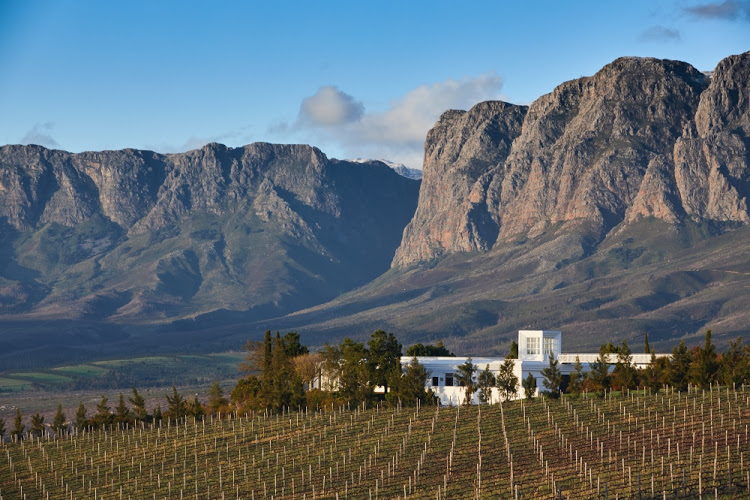 On The First Thought a blackberry succulence broods, dark and moody, while sweetish spice reverberates around the mouth. Balance between the fullness of taste and life-affirming acidity is as perfect as a three-legged tight-rope walker, the palate weight making it all extremely luscious and tasty. (Do not try to drink the whole bottle not expecting to feel a bit tight the next day.)

The Last Word shows the same dedication to big new wood, also 18 months. And stylistically it falls into the same frame as the First Thought. Confident. Present. Awake. Deep.
But here from the mid-palate onward, the wine is a bit grainier and more uneasy than The First Thought. A tad restless and disturbing, original and commanding. Along with the perfumed fruit of plum and black-currant I found some shaved Oregon Pine and cracked cardamom seeds, a hint of dried fennel and a tar-like, ripe black fig exoticness to complement the classic, proud structure of another great Cabernet Sauvignon from Vergelegen.

A beautiful place where the Night King rules forth.