Cape Town heated-up again, and it was time to drink seriously. None of those one-third-filled glasses swirled, sniffed and sipped in amounts tiny enough to just-wet the crotch of the first summer butterfly. For big drinking is best done in gulps of ice-cold liquid, guilt-free glugging of wine made to satisfy the primal parts of sense and need. And rosé does it best.

It’s about this time when I think of my mate François Engel, a Parisien-based crime-novelist, actor and bon vivant. When I first met him a few decades back, before his literary fame, François was writing for Le Figaro newspaper and due to his travels and connections had had the pleasure of going through most of his country’s vinous offerings and the finest vintages thereof. I dumbly asked him what the best wine was he ever had.

He took a pull at his Gitanes, looked over my shoulder and returned with a bright gaze filled with Latin nostalgia. “Ah, now I remember it,” he said. “I was young, working on a wine farm in Provence for the harvest. It was incredibly hot, and for lunch the wine farmer brought to the vineyard some beautiful sandwich and for us each a bottle – no label, no? – of cold rosé wine. Until today, I remember the taste of that fresh cool plonk rosé wine as if it were yesterday. The other good wines I have had? I’ll have to think hard.”

So when Cape Town hit 30 degrees C last week was I ever pleased to find two bottles of rosé hiding in the wine-fridge, not Provence but South Africa and evidence of the growing quality of this wine-style we locals have access to. Bonus was that these wines showed the terrific variation in fruit expression rosé-lovers have at their disposal.

First-up, Vondeling Rosé 2018 which is another example of why I am rating this Voor-Paardeberg property as being set to become one of the Cape’s great wineries over the next few years. Everything cellarmaster Matthew Copeland does is attentive and detailed without losing the heart-beat and excitement of the amazing geography where Vondeling lies.

The rosé is mainly made from Merlot, classically cold-pressed and run-off in gushing pink rivulets. Cold-settled, six months on lees for texture and not a grain of oak involved.

Of the two of my first summer rosé’s, this one went down quickest, barely touching sides except for the obligatory third-full glass saved for critical scrutiny.

Main thing to love about this wine is that gentle open, broad mouth-feel allowing the fruit to drift comfortably without any over-eager sappy edges or attention-seeking prickliness of berry or cherry. Sure, there is rose-petal, pomegranate, fallen raspberry and – if you look extremely closely – a slight brush of sprouted buchu. But the whole is more rewarding than any one of its parts, and here the satisfaction provided by the breezy structure, the deft, colourful stroking of the palate and the bracing finish is absolutely brilliant.

The second pink of the day, and how about Year of the Rooster rosé from Bruce Jack’s The Drift outfit. This from the 2017 vintage be mostly Cinsault with a hit of Touriga Naçional to add some thick-skinned buff to the mix.
This is made from free-run juice, wild-fermented and bunged in old wood, resulting in Year of the Rooster rosé being about as far removed from Vondeling’s offering as Edith Piaf is from Taylor Swift. 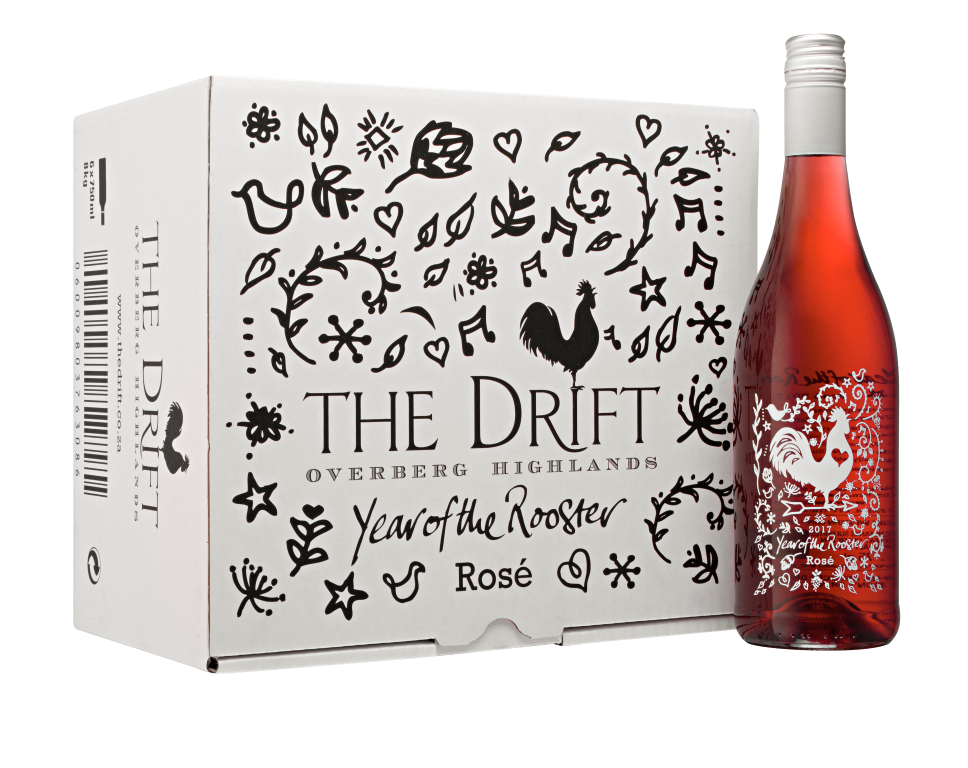 The Rooster has a more vivid colour than Vondeling’s pale panty pink, and on the nose one immediately gets sucked into the floral honeyness of things paradise. Bone-dry the wine is, but a Paul Gauguin fruit-bowl of flavours, bright and sun-loving, stimulate the senses to the extent that if is best drunk sitting down.

Syrupy ripe nectarines, hand-crushed strawberry and ripe Israeli figs ride a broken wave of mouth-watering citrus and perky acidity, resulting in that blessed character of a more-ish, drinkable wine. On the finish, a thread of toasted saffron and cumin linger to add an exotic touch to the thrill of it all.

Real men don’t drink pink drinks might work as a kitsch advertising slogan, but pink wines are for normal people who just really like to drink wine. 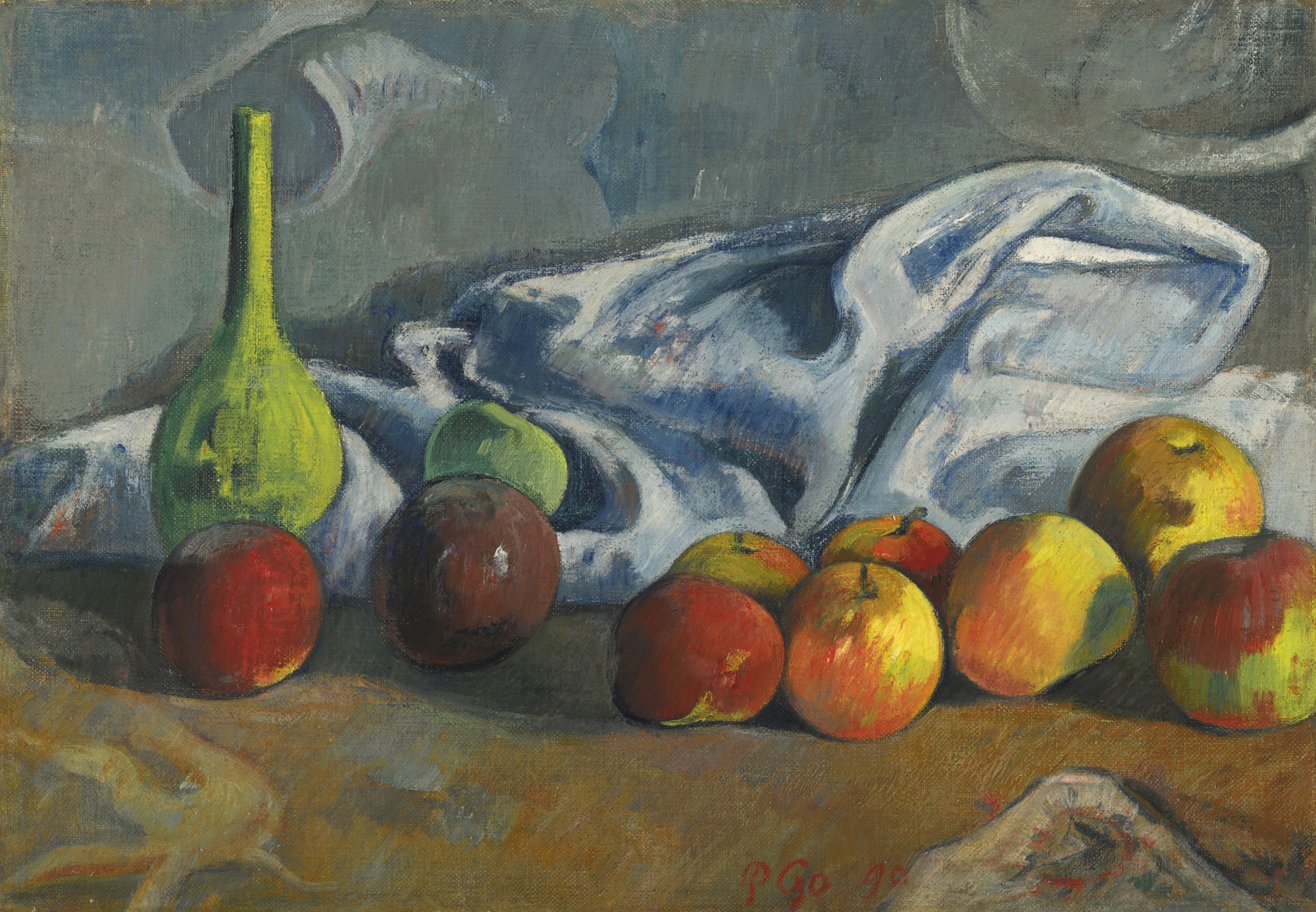