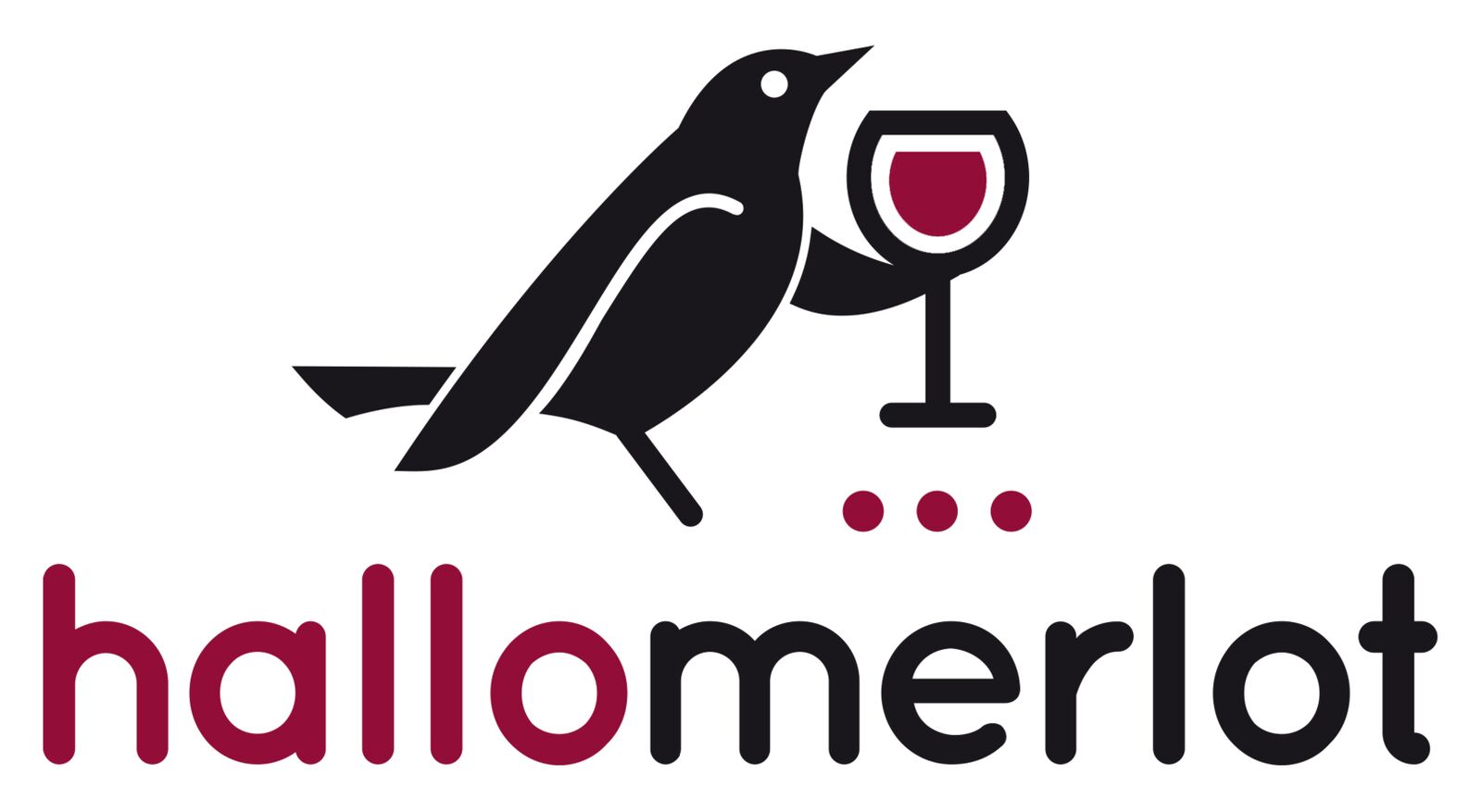 South Africa has a number of wine groupings each representing and promoting specific grape cultivars, the activities of whom vary from blossoming and busy to cold and dormant. On the blossoming side, the Merlot Forum is headed up by an energetic bunch of wine makers keen to underscore the fact that Merlot is not only South Africa’s most-consumed red cultivar, but also one deserving a reputation as a variety of quality.

This is an all too familiar situation, best illustrated by the words of Yogi Berra. Once asked if he frequents a certain restaurant in Manhattan, Berra replied: “Are you crazy! Ever since that place got so damn busy nobody goes there anymore.”

Like the popular grape that is Sauvignon Blanc, Merlot is not given the status it deserves by South African industry bodies and the corps of wine critics and vocal aficionados who, like their peers in the music and film industries, distrust anything that might actually be enjoyed by the majority of consumers.

Local Merlot has been in for a tough time from the critics, despite South Africans drinking seven million litres a year of the stuff. This is not only due to it being un-coolly popular, but also because a while ago some wise-arse decided to tell its limited audience that, made here in the South, Merlot is “too green”. Loving a group mentality, the vinous sages joined the fray.

The South African Merlot Forum, also going by the name of Hello Merlot!, is disarmingly unperturbed by these opinions. The body forges ahead promoting the diversity of the wines found throughout the country, accentuating the cultivar’s general deliciousness and encouraging members to – as James Downes from Shannon in Elgin says – make better Merlot.

During a recent information day the Merlot Forum showcased some wines from the Cape and from Napa Valley, as well as flying in an engaging American wine maker, Kimberlee Nicholls from Markham Vineyards. Markham is one of the major producers of the States’ pre-eminent Merlot offering, and as head honcho Kimberlee drew the audience of wine makers into a discussion on common topics: climate, soils, fermentation, picking times, wood maturation and flavour profiles.

As usual, I was more interested in tasting the wines due to a genetic inability to grasp the scientific nuances Kimberlee was employing to keep the audience hanging onto her lips. And she had brought along a pretty neat spread of American Merlots to expand the reference fields of those more familiar with South African and Bordeaux versions.

There were, among others, two wines from Markham Vineyards itself – the standard version as well as the Single Vineyard Yountsville, both from vintage 2015. Duckhorn from Carneros put-in an appearance, as did Rutherford Hill – both also 2015. 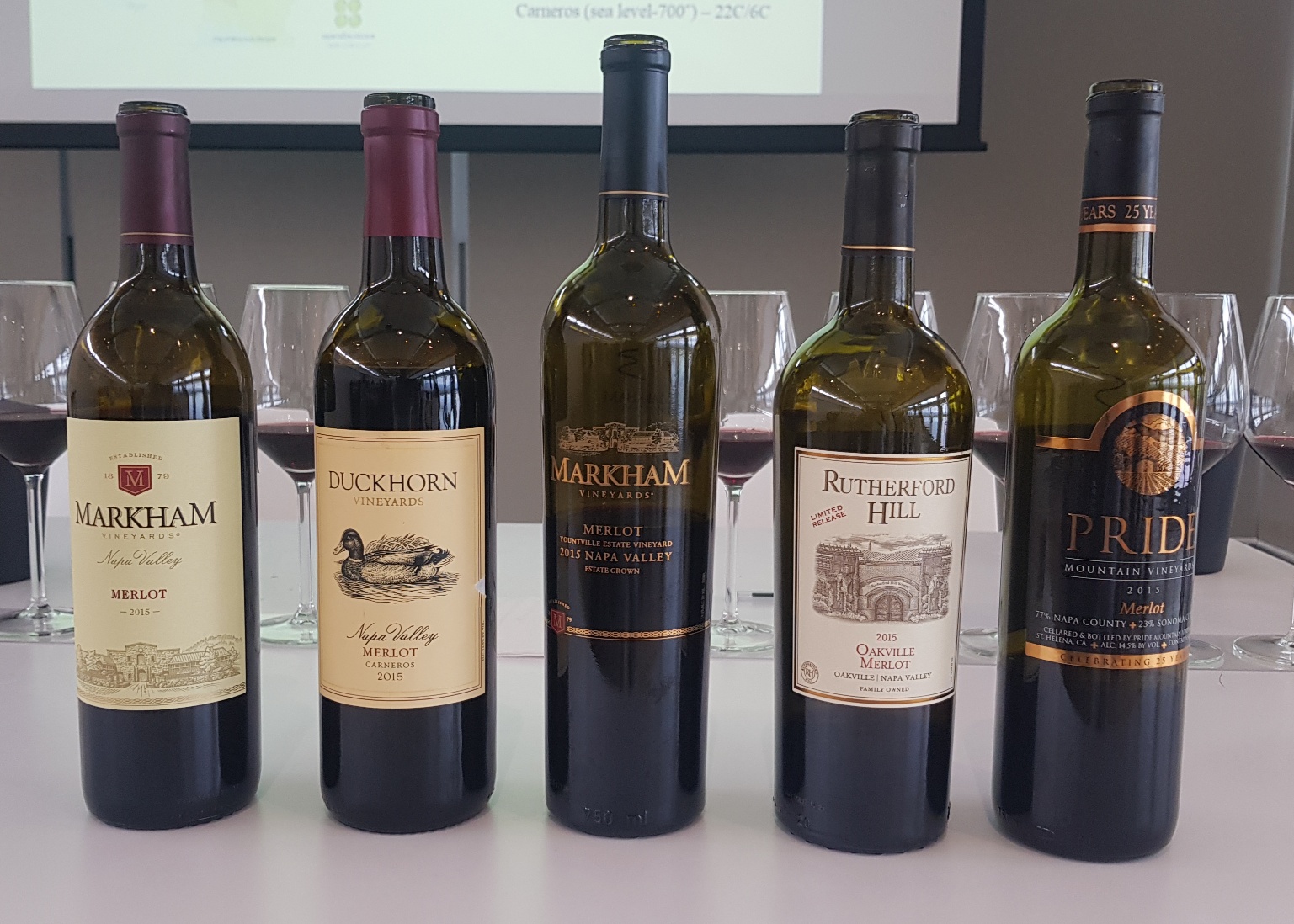 From the South African side the top three wines from WineMag’s Merlot Report were poured, namely the Shannon Mount Bullet 2015 from Elgin and Fleur du Cap’s Series Privée 2015. A Pomerol ringer from Château Nenin 2014 was included in the Report and duly presented, although the whack of Cabernet Franc did not really make it an apt inclusion.

Stylistically the American and South African wines were on pretty equal footing with the Napa Merlots showing freshness and red-fruit verve – worlds removed from the confected Cabernet Sauvignons that part of California seems to love.

That Markham Single Vineyard 2015 was a real beaut: hits of tumble-weed, brambleberry, prune and tycoon dust wrapped in a cloak of juiciness of the moreish kind. Wooding is understated, there was a long, deep residual of autolytic flair and the overall effect was romantic and kind.

Duckhorn 2015, again, expressed the fact that Napa gets hot enough to make Wellington appear cool climate. A raisiny, grape-skin grip led the attack on the palate, but quickly abated to release a thrust of primal, satisfying wine flavours. I got me a beak of Mulberry, some oregano and fresh, just-plucked plum. 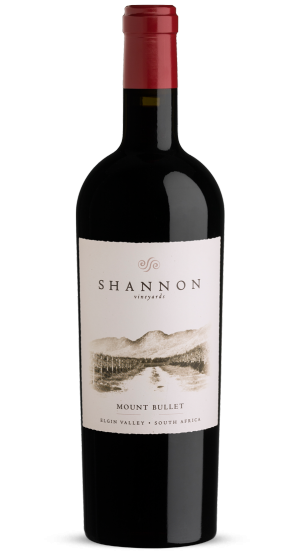 On the South African side I initially thought the Fleur du Cap 2015 to be the Pomerol due to the shy nose. It was impossibly elegant on the sip, too, with a noble weightiness that did not suppress the rhapsody of pleasant red wine tastes. Class act.

One has to hand it to Shannon’s Mount Bullet, though. How is Elgin coping as red wine region? Like awesome…Cool climate, hang-time longer than a budget speech and seriously committed cellar work makes this a stupendous South African wine – not just as a Merlot, but as a wine in general.

It also presents a prototype of what good Merlot is, and why it sometimes confuses the wine snobs who can’t pin it down. There is a serious deep red wine pedigree, reminiscent of Cabernet Franc, as well as a complex, layered briskness one could possibly mistake for Pinot Noir. But its own character of red-fruited clarity and the pure tunes the wine plays distinguishes puts it on its own wide, bright stage.

This is what makes everyone want to pour more Merlot, and it’s happening.