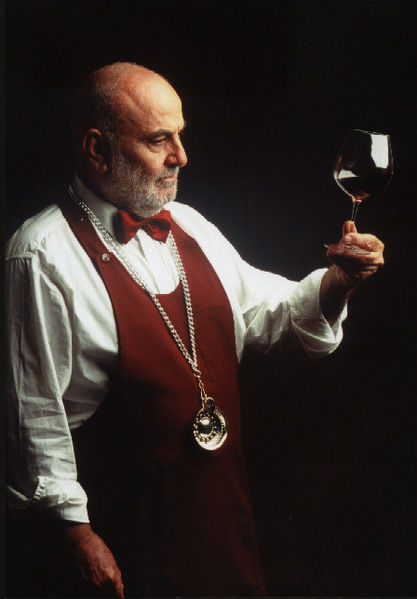 With every second Cape Town restaurants now priding itself on having the services of a sommelier, it has become evident that some laying claim to this title were created more equal than others – with respect to George Orwell, who also knew a thing or two about restaurants as well as dictatorial pigs. I am no demanding ponce when it comes to wine service, but if one wishes to be identified as a sommelier, having the following skills-set is advisable:

1. Please know the wine-list. This would appear to be a rather basic requisite, but it is amazing how many times sommeliers meet my request for a certain wine with the perplexed gaze of one hearing a piece of scientific terminology in Arabic for the first time. What began with a polite and reasonably correctly pronounced interpretation – to my mind – of the words “Simonsig Tiara”, for example, leads to a confused, vacant expression from the service person. This is then often followed by the usual dim smile and the person then leaning over to stare at the wine-list in my hands, insinuating that I had cheekily requested an item that could by no means reside inside the hallowed covers of the wine menu. The situation ends with one having to physically point-out the requested wine on the page in all its 14pt font clarity, at which point your friendly server lights-up with a sympathetic smile, as astonished at the customer’s inability to communicate such a simple order as he or she is at the existence of this wine on the list of the restaurant at which the profession of sommelier is pursued. 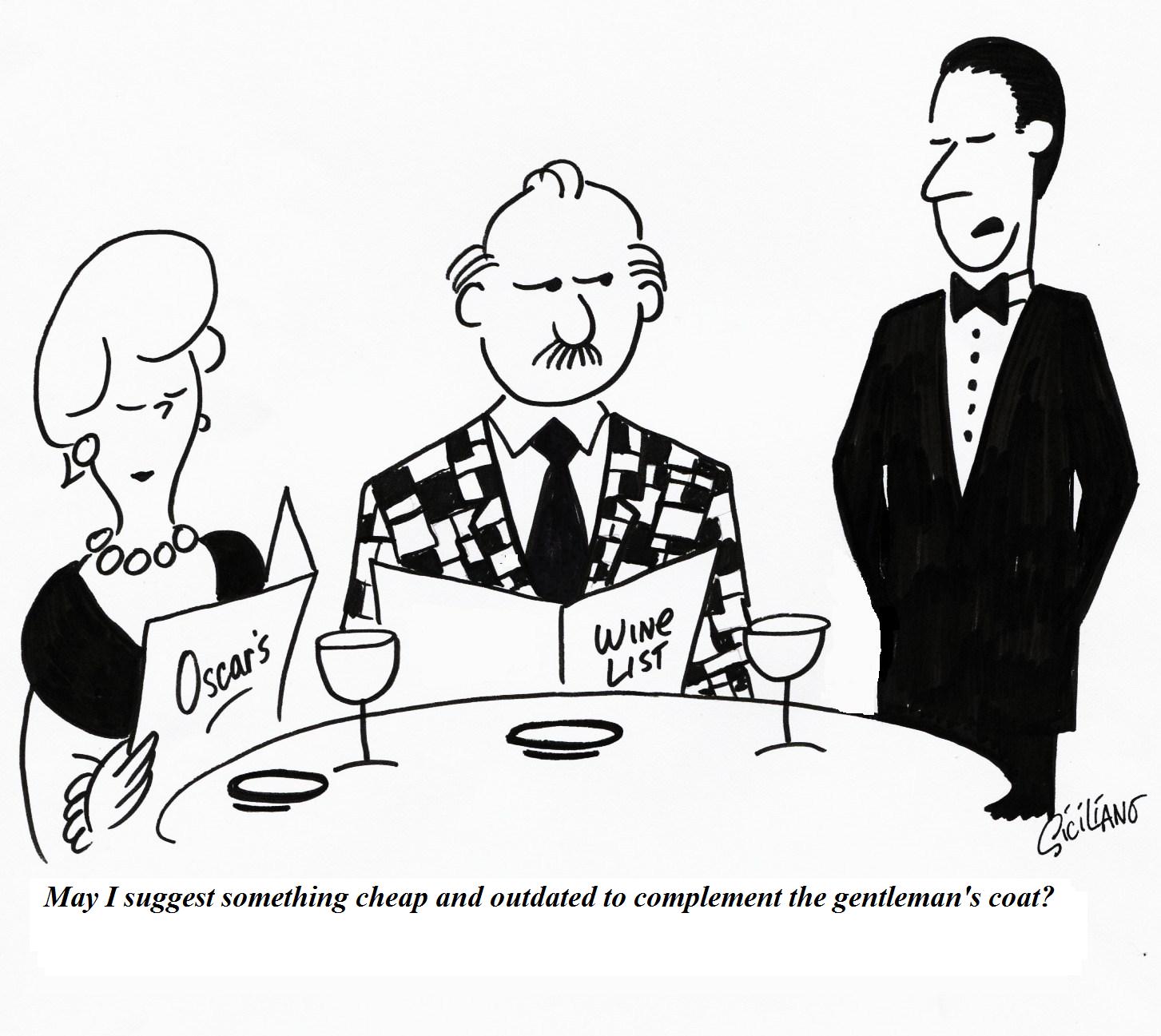 2. Opening the bottle. If there is a singular skill expected from the sommelier, it is the one required to deftly open the bottle of wine. This is, of course, done at the table in full view of the customers which could understandably lead to some performance anxiety if the opener is not trained, skilled or experienced enough. Using the correct opener, such as the bog standard Waiter’s Friend, is recommended – although some servers are still sent into battle with those ridiculous twin levers requiring a screw into the cork followed by a two-handed downward force on the handles. This makes the civilised action of cork extraction about as stylishly agreeable as performing the Heimlich Maneuver on an already cold corpse. A snappy cutting of the foil around the bottle-neck and the seamless drawing of the cork is a sommelier basic, and like a barmen capable of mixing a decent Martini, leaves the customer with the knowledge that one is being looked after by someone in the know.

3. Yes, I want to taste. I don’t know when this crept in, but of late the opening of the bottle has been followed with the words “should I just pour, or would you like to taste?”. This is, like Samoan tattoo patterns and oiled facial hair, probably some cool, millennial thing inviting one to disarmingly embrace the eschewing of convention. News for you, buddy, is that wine is convention. It is about doing the right things right, when they should be done. This means that of course the wine ordered is going to be tasted to check that it is in the condition it is supposed to be in, including the correct temperature. No real sommelier with a love for and understanding of the subject would dare not automatically offer the customer a preview sniff and taste of the wine he or she is paying a mark-up of 400% for. 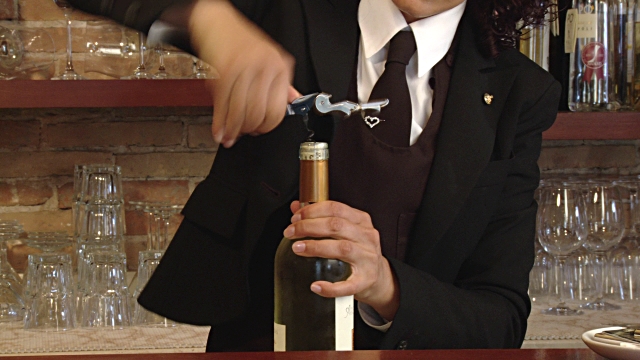 4. Refill the glass, please. This is the true test of the sommelier’s skill, as when dining out a wine drought at the table causes far greater inconvenience than the physical challenges posed by the lack of water in Cape Town en route to Day Zero. Sommeliers are responsible for keeping a glass two sips shy of empty, so if you are going to park my wine in an ice-bucket 35 metres from the table you better keep a beady eye on the drinking pace going on. If we are a party of four, and two are having Chardonnay and the other two Sauvignon Blanc, it also helps to remember who is drinking which wine instead of appearing at the table with two different bottles cheekily demanding to know whose glass needs to be refilled with what. It’s your show, run it.

5. The new bottle. It is worth taking time out to check what goes on each time the same bottle of wine has been re-ordered for the table. Many a time I have been enjoying the, say, Thelema Cabernet Sauvignon 2013 to such an extent that a second bottle is ordered. When checking the label one discovers that the new bottle bears the 2014 vintage, the sommelier apparently not deeming it useful to announce the arrival of a different wine. This situation is exacerbated when aforementioned server tops-up your glass with the second bottle before you have spotted the indiscretion, effectively creating – there and then – a blend of the two vintages. But it gets worse. In some cases, servers are under the impression that a producer is only capable of making one varietal wine under his or her label. Hence when re-ordering a charming De Wetshof Bon Vallon Chardonnay a bottle of the winery’s Finesse Chardonnay arrives. This has happened, and when I pointed out the fact I was met with a confident “De Wetshof. Chardonnay. What’s the difference?”

6. Looks. A good sommelier embarks on a personal relationship with the customer, and as in all worthy relationships, looks and presentation are not to be understated. While opening and pouring wine at the table during a meal, I for one do not find it pleasant when the sommelier’s fingers are decorated with skull-and-cross-bone rings, those smooth wrists are covered by braided Tswana virgin bands and some reptilian-shaped strip of garish ink has been imprinted onto the server’s forearm. Somehow my well-sauced blanquette de veau loses its appetising appeal and the Sancerre begins to taste like a bar-top in Long Street.
It’s my wine, but it is in your hands.