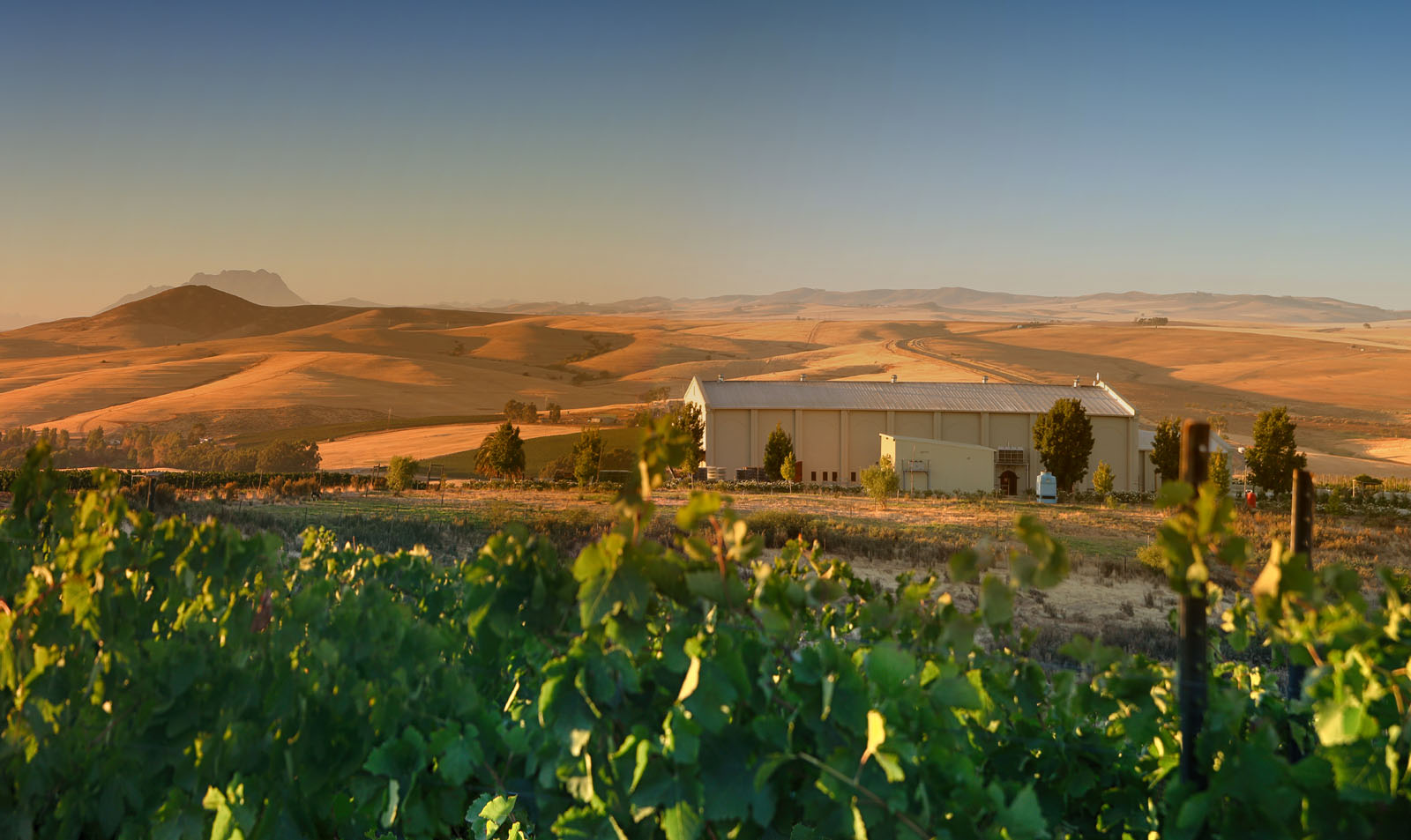 I first met Frank Meaker in one of the coldest winters Paris has ever experienced. It was 1985, the weather so cold that the Five Nations rugby match between France and Scotland, which had drawn us to meet up in the City of Light, was cancelled as the Parc des Princes’s turf had frozen solid, making play unsafe and not conducive to avoiding cracked skulls and crushed bones.

No rugby then, so for the next three days Frank and I walked, talked and drank our way through Paris. This was my first real bout of continuous engagement with somebody for whom wine, the vine and their roles in life’s many layers is not only a profession, but a vocation and calling. Then a young up-and-coming winemaker working in Champagne as part of the Distillers Corporation’s quest for top-end Cap Classique production, Frank was not trying to impress me with wine-speak, his knowledge of Champagne or lists of the great wines he had drunk.

We just walked around Paris, stopping off at every second bar for a glass of house red or white, the wine a lubricant for conversation and a companion to the hearty, simple country-dishes Frank enjoyed ordering. I remember the two of us queuing in freezing night-time conditions to gain access to a popular couscous joint. When we eventually arrived at the door, frozen to the bone and me not being able to feel my nose, Frank discovered that no wine was served at the place whose fare we were looking forward to enjoying. No wine, no food, he said, so we turned around and traipsed to the nearest normal bistro for some liver and cheap Rhône red.

Almost forty years later, I am drinking two wines that, for me embody the soul of winemakers such as Frank Meaker. Yes, wine is made in the vineyard, but it is the winemaker, the artist, the commander, who must approve and put his or her final seal on the result of the vines’ efforts.

As cellar master at Org de Rac in the Swartland, Frank has become a keen follower of organic agriculture. No gimmick or marketing hype. For him, organic is purely about farming as it had been done in them early days. Before a chemical that could blast hell out of the slightest sign of a critter or one pumping volumes of nitrogen into the soil could be ordered at the touch of a button. Farming as in the days when Frank’s grand-father, wine icon Paul Sauer, got to know wine-farming. 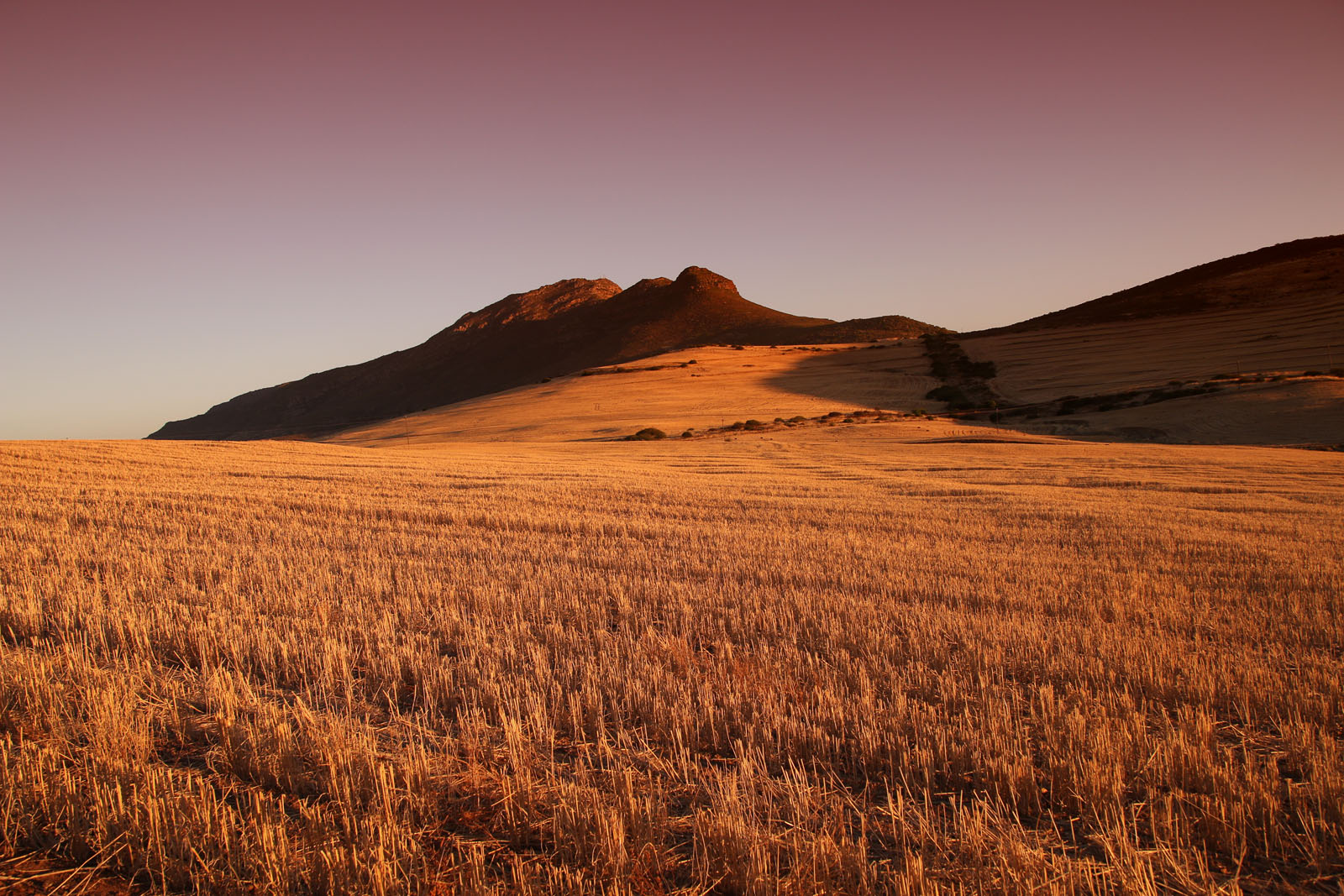 In Org de Rac’s case, this is helped by the fact of the farm lying in isolation, a lone pocket of vineyards next to the N7 just before Piketberg not having to contend with any invasive farming activities by keenly spraying neighbours.

The first vines were planted on Org de Rac in 2001, and after stops and starts and trials and errors, it would appear that the fruit raised there is now proving to be something very, very special.

These two wine new wines alluded to, are a white and red blend going by the name of Die Waghuis, referring to the old guard-house on Piketberg. The white wine, Die Waghuis 2016, is a blend of Roussanne, Verdelho and Chenin Blanc, all from grapes growing on this spread of the Swartland. The red Waghuis sees Mourvèdre, Shiraz, Grenache and Verdelho combine in a whole that is surely greater than the sum of its parts.

Despite Org de Rac having come into its own lately with stunning Merlot wines, vivid Chardonnay and fabulous Cap Classique, Die Waghuis is an important turning point for the property. The truly unique site in the very heart of the Swartland within sight of the Piketberg mountain, unfaltering commitment to real natural farming and a wine maker with experience, an individualistic streak and a knock of artistic genius makes for a package I am predicting great things to come from. The two Waghuis wines being a case in point.

The white blend sees new and old wood fermentation and maturation, judiciously used to harness the assertive and idiosyncratic personalities of the three varieties Chenin Blanc, Roussanne and Verdelho.

First impressions include one of crystal clear fruit purity, juiciness and refreshment reminding one that you are imbibing this liquid  – wine – aimed at revitalising the soul, replenish the parched senses and offering sigh-inducing enjoyment. But then the Waghuis also reveals some fascinating levels of complexity allowing one to admire the vineyard, the soils and the skills that delivered such a wine.

The nose is cool and fragrant, with a lot of dried flowers and moss-covered river stones. On the palate, Chenin Blanc provides the anchor with acidity, leanness and some conventional fruit presence in the form of pear and melon. But then the Verdelo and Roussanne take over. Now the wine is running on an adventurous edginess: a waxy line of green olive, some saltiness from the Camargue swamps, a lick of honeycomb and a brilliant trio of gooseberry, key lime and green plums. 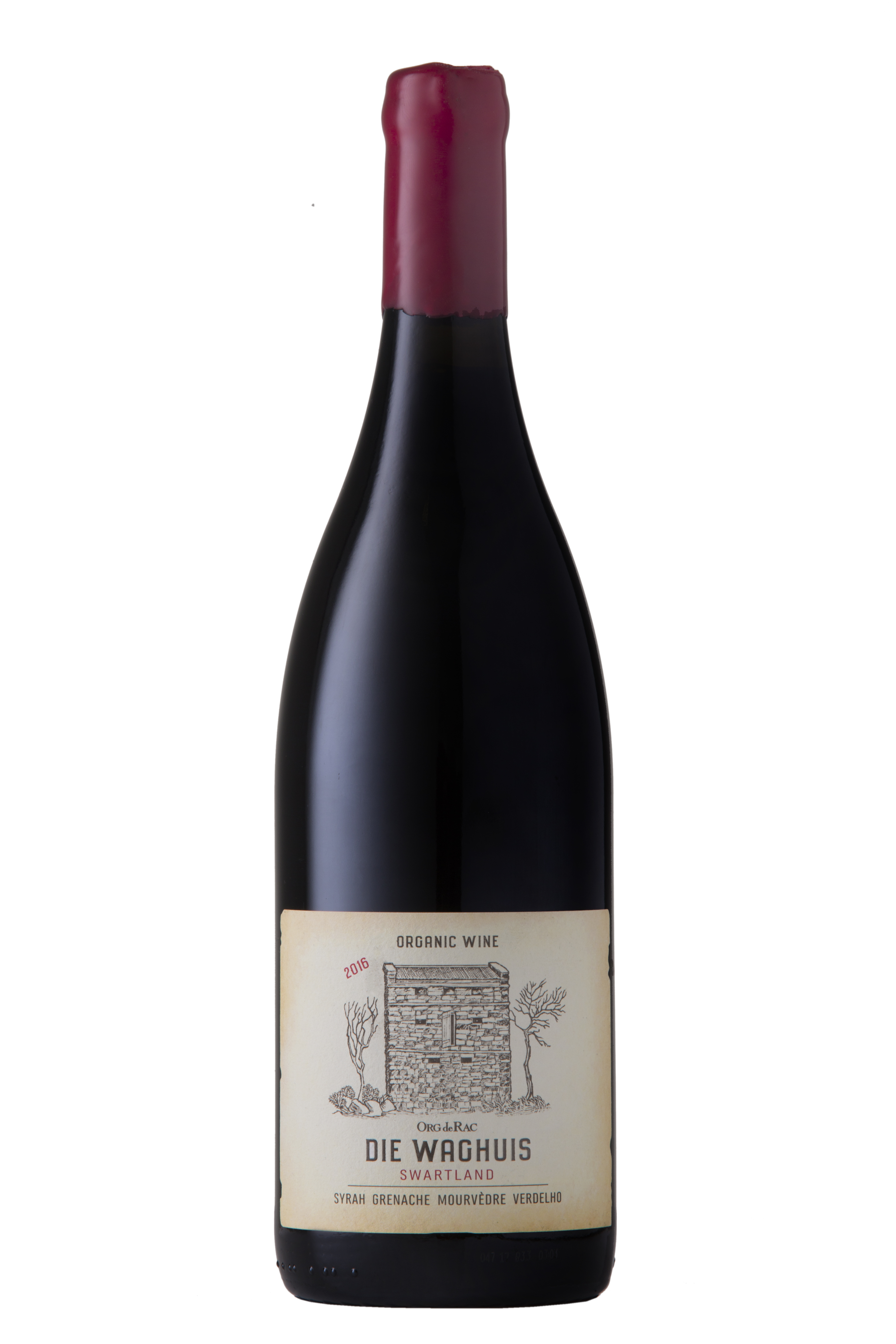 On the red side, Die Waghuis 2016’s blend of Shiraz, Grenache, Mourvèdre and Verdelho comes across as a bit intimidating – on paper, at least. Especially to my personal preference which is more Bordeaux and Burgundy than Rhône. Yet, luscious and precise fruit has given Frank an inspiring palette with which to brush his canvas. The wine has American oak from the onset, ending off its aging in 2nd fill French. Introverted and shy the vino most definitely is note, but it has the kind of balanced elegance that makes one feel more civilised each time you sip it.

The nose bears wafts of fallen mulberry, musk and charred veal bones, leading to an enticing and invigorating array of wine flavours on the palate. I identified fig-paste and fresh tar, with a searing line of zingy pomegranate pips and fat hand-picked cherries. There is a feral swipe of fynbos and wild dagga, before the juicy fruit washes through the mouth. Tannins are supple and tender, but the wine ends with a attention-grabbing crunchy, fresh grip.

With wines like these it is evident that Org de Rac is no longer a bit-player on the wine scene. The land delivers, the cellar master takes and what we receive, is extremely gratifying and special. Plus, we’ll always have Paris.