Things being as they currently are in Stellenbosch, it is surely only a matter of time before a request for a glass of white wine will lead to some dread-locked fellow in a red T-shirt, his eyes yellow from all the intermittent zol-smoking, accusing you of embarking on racially biased wine selection.

For the atmosphere has been hairy on the town’s University campus of late. A few vocal students and bussed-in political activists took to the quaint narrow streets, yelling something about feeling excluded, apparent racist agendas and their self-induced dimness in being unable to understand the few scattered sentences of Afrikaans still used in the classes they bother to attend.

At times like these I leave the Town of Oaks for greener pastures less trampled on by gyrating, ululating masses, and the serenity of Klein Joostenberg will do nicely. Here one can wander across the manicured lawns, browse through the calm aromatic space of a fine delicatessen and have a bite to eat in the well-lit restaurant area.

I chose al fresco, as this is where winemaker buddy Ian Naudé runs his Border collies and pours his wine on sunny days.

Ian buys-in grapes and makes a focussed selection of wines in a cellar he rents on the border between Stellenbosch and Paarl. And yes, he is a white wine specialist, although the first wine tasted, the Naudé 2006 white blend was interestingly coloured. The age in the bottle had given it a stroke of yellow-green that lay most charmingly in the glass. Bejewelled comes to mind. 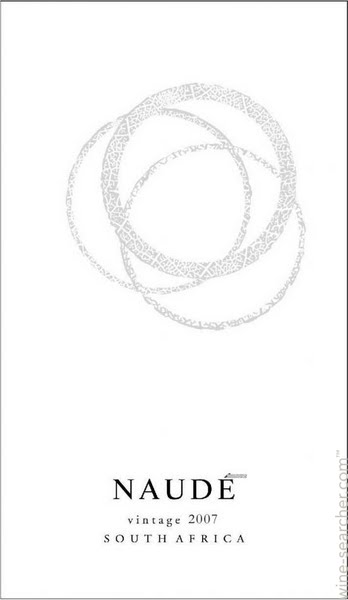 The blend is Chenin Blanc and Sémillon with a dollop of Sauvignon Blanc, and the 37% Sémillon component has taken over the show. The wine lies full and sumptuous on the palate, viscous to the point of smothering, age having stripped away the dainty fruit of youth. What is left is a complex and dense white wine, pretty serious, but thought-provoking and evocative in its multi-pronged attack.

Under-ripe gooseberry and fig peel is discernible through a stern cloak of salt-lick, sagebrush and dried honeycomb. This wine is so cerebral and clever that one sip of the stuff will even make the dimmest Rhodes statue shit-thrower look like Socrates.

Then some new stuff from Ian’s portfolio arrive, namely from the Old Vines Range he has started. This consists of three wines: Sémillon 2014, Chenin Blanc 2013 and Cinsault 2014.

For me, the kicker was the Chenin made from plants between three and five decades old, rooted in Riebeek and Stellenbosch. The stuff spent a year in wood, and if new French oak ever needed to prove its ability of brightening-up a white wine, you’ll find it in this Chenin Blanc. Okay, 2013 was a great vintage with all those cool, dewy Cape January mornings, but in this wine we have master craftsman at work. The blending of the components, the clinical taint-free fermentation and the judicious deployment of wood brings the best features of South African Cape Chenin to the fore.

The wine is simply blooming, alive with crisp, virginal freshness. A tangy sherbet-like brilliance is visceral as the wine announces itself to the palate, after which it gushes broad and teasing into the mouth. Tastes of crushed loquats, sour-apple and Kakamas peach abound, drifting on a piquant layer of Japanese cherry blossom. 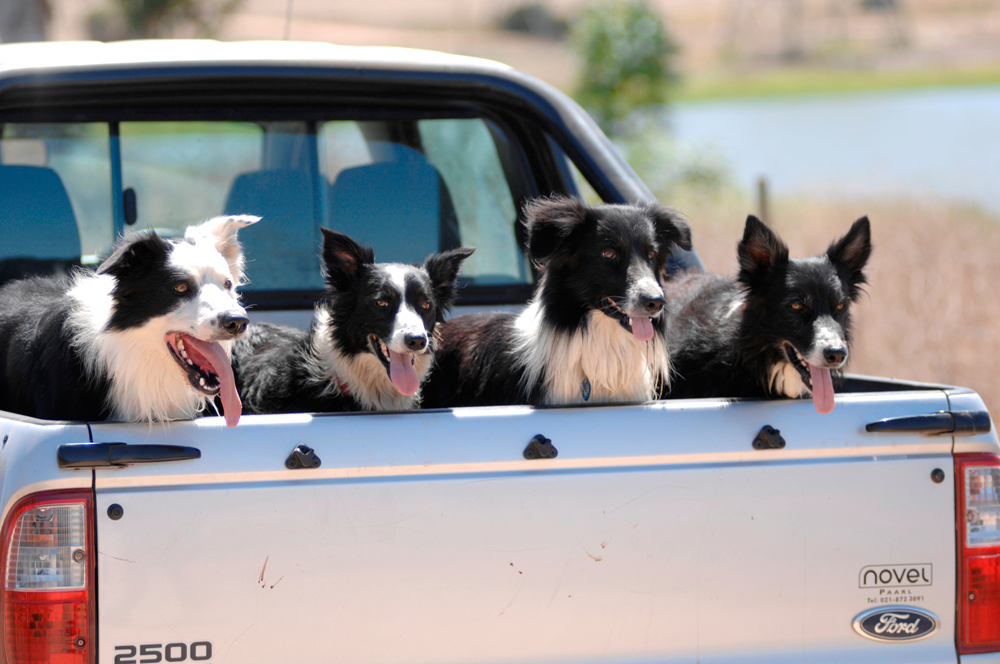 Ian’s Old Vines Cinsault 2014 was the other wine to get excited about. The grapes grow in Darling, on vines 55 years of age, and this interpretation of the Cape’s stalwart red variety of yonder years is noticeably dark for a Cinsault. With berries the size of chimpanzee gonads, extracting colour from this variety ain’t easy – hence its popularity in red blends.

But here a degree of seriousness has been coaxed from a variety that tends to produce wines of a whimsical, tooty-fruity profile, and I like it a lot.

This Cinsault only spent six months in wood, 2nd fill, yet it presents backbone and sinew of the promising kind. The fruit is still a tad supressed and will really show in 18 months or so, but there are already signs of blackcurrant, non-wild strawberry, organic fynbos and pimento. It is a real charmer this is, and a fine example of Cinsault’s ability to provide an approachable alternative for red wine drinkers wary of the seriousness expressed by the biggies Cabernet Sauvignon and Shiraz.