There is nothing like thirty-six minutes of deft levitating while listening to the droning hum of a Buddhist priest to work-up an appetite. The other members of my Black River Soul Revival Club may be happy to munch on raw nuts, low-fat yoghurt and organic sprouts after a spiritual work-out. But the real holders of an inner-void need heartier fare.

With great personal sacrifice and not inconsiderable expense, thus, I hot-footed it to the closest Japanese restaurant with a reputation for authenticity for some tangible sustenance. This turned out to be Fujiyama, smack-bang in downtown Hipsterville, right opposite the mountain-side of Heritage Square.

What’s more, Fujiyama’s reputation for being the real Jap-deal had been cemented by a close relation. A bonsai tree expert, said relation has been invited to dine at Fujiyama by Japanese diplomats who reckoned this place was as close to home and typically Japan-like as committing hara-kiri after screwing-up a rendition of “My Way” at the Okinawa Karaoke Bar.

The lady at the other end of the Fujiyama phone-line asked personal questions when I called for a booking. “Yew wanta spend money how much?” she queried in a bird-like tone not devoid of seductive Oriental charm, which had me wonder if a happy ending was part of the set menu.

Basically, you name a figure and the chef will tailor-make a meal suited to your budget. I ventured six C-notes and the voice said “see yew letta” while I could hear cleavers being sharpened in the background as some throated male hummed “Karma Chameleon”. 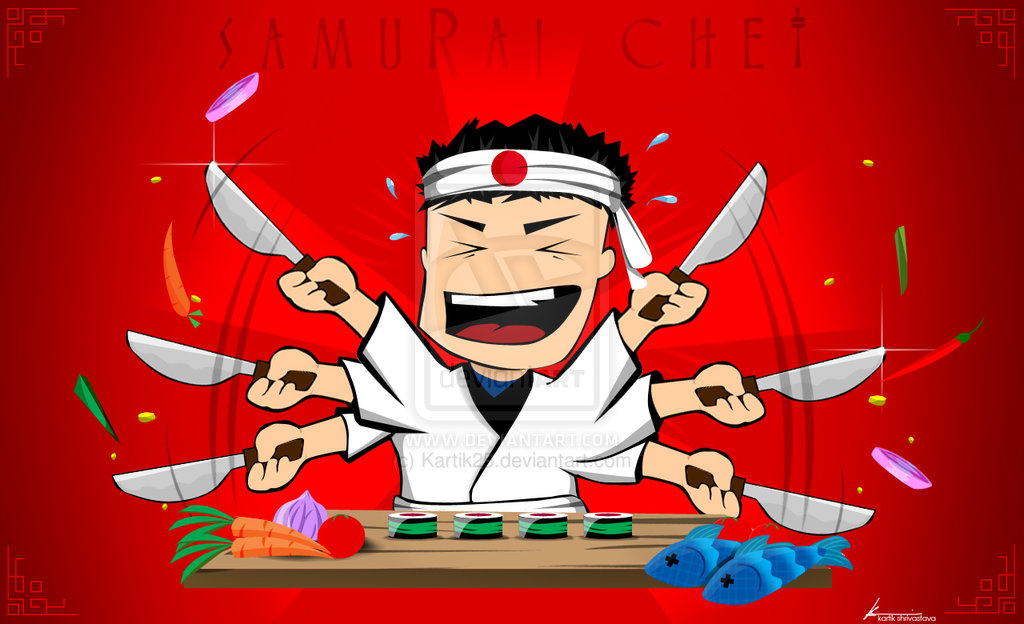 The interior of Fujiyama is Asian-trashy at its best. A few tables and nondescript chairs, seemingly arranged during the Kyoto earth-quake, stand around. To provide an atmosphere of expected Japanese serenity, three stylish plastic pigeons are strategically perched near the entrance. Each time somebody walks past one of these things they start to sing some sort of irritatingly cute bird-like tune. Along with the huge kindergarten drawing of a snow-capped Mount Fuji and a water-feature that sounds like a drunk sumo wrestler urinating into a koi pond, these tweeting birds will have you burning a kimono by the third course.

But how many courses? Well, once you sit down, they keep coming until your money has exhausted the ingredients cupboard, the chef’s energy is sapped or you have simply collapsed under the weight of fish, rice, soya, tofu and the tweeting of plastic pigeons.

On the face of it, it is all pretty authentic. Wet slices of tuna sashimi. Glistening strips of nigiri including some with squid topping. A chunk of deeply fried tofu, thick and creamy. Crunchy bits of vinegared seaweed. Tempura, just a bit too greasy. A lonely looking skewer with tiny pieces of chicken. Pungent bonito-flakes. A heartening chicken broth. Charred bits of tuna belly.

Interesting, but somehow nothing exciting, challenging or uplifting enough to stop you wanting to wring the necks of those goddamn chirping artificial birds and kick a hole in the Mount Fuji backdrop.

Okay, one thing was interesting and this was a dish comprising squares of cold curried bonito with slivers of onion. Upon tasting it I called Faizel the waiter and asked him if the chef had run out of ideas because this was nothing else but traditional Cape pickled fish. Faizel disappeared and after a restless silence he returned with the chef who looked at me as if I had suggested that foot-binding for infant girls should be banned and that I am a paid-up member of Stop Whaling Now!

In the kind of stuttering, broken English that would make Steve Hofmeyr sound like John Gielgud, chef explained that, in fact, the recipe for Japanese pickled fish goes back “hundleds” of years, preceding sushi and, obviously, the advent of Cape Malay cooking, and if I thought he was serving anything but real, true Japanese food I should just fuck right off back to my morally-shallow middle-class Western lifestyle. Of something to that effect.

The other fascinating dish was a whole fish – in this instance a jacopever – drenched in a sticky honey and soya-sauce layer. Fascinating because it was everything that I had assumed Japanese seafood not to be: dull and overcooked with any flavour of fish or ocean driven out by the pudding-like sauce. 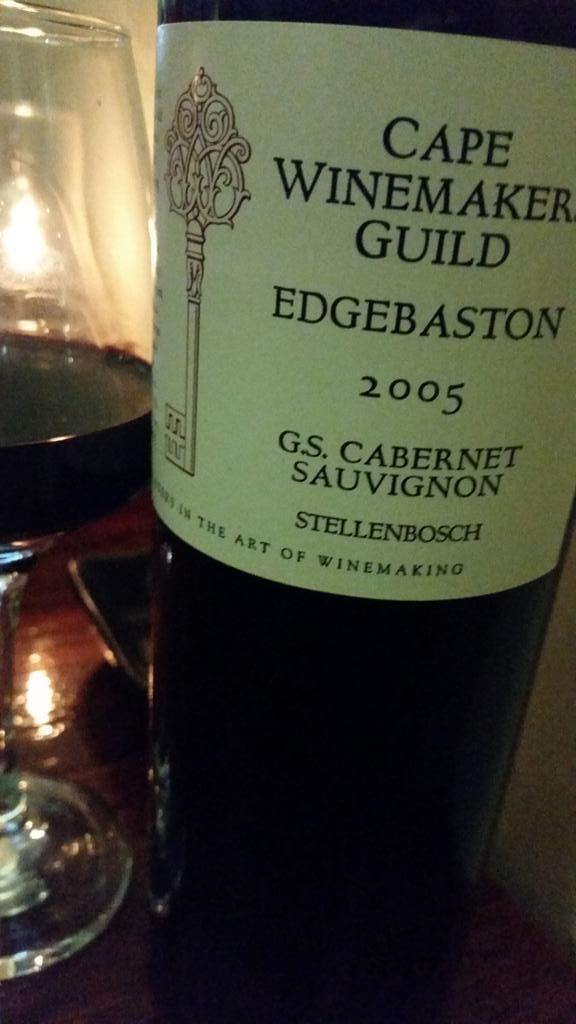 This dish was, however, no curve-ball dessert in fish-form. When dessert did come it was a pile of green tea ice-cream which looked like something that had been pried from the rectum of a frozen mammoth. Mossy undertones and notes of chewed hay mixed with the cold, thickness of cheap ice-cream is not the kind of happy ending one had envisaged.

Karma is a bitch, and in its next life this dessert will be a sticky toffee pudding or twice-baked cheesecake.

The happy note was the wine. This was a bottle of Cabernet Sauvignon 2005 from the Cape Winemakers Guild Edgebaston collection, made by David Finlayson. In a year in which I have been drinking some great Cabernets, this is right, right up there.

Intense power and lots of rocky depth charge the wine’s fruit elements with electrifying energy and a surge of life. That deep, sombre bloodiness of Simonsberg Cabernet Sauvignon lays a profound foundation for a multi-dimensional and expressive wine showing crushed black autumnal fruit, cave-hung charcuterie and cigar. Samurai-like precision on all fronts with depth and flair, this wine commands the attention of anyone looking for great South African red wine.

Because we aren’t turning Japanese now, are we?

2 thoughts on “Japanese, but no Horses for Courses”