There was no knock, the door just flung open. The dry wind blew into the reception area causing the Landlord to look up from his copy of Country Life and his faithful dachshund Wilhelm to give an anguished snarl.

“Room for the night?” asked the man who had opened the door, now stepping into the reception area. He was tall and bearded with a worried, hungry look. “Please,” he added as he approached the counter, brushing dust from a worn sports blazer. “Just for one night, for me and my wife.” 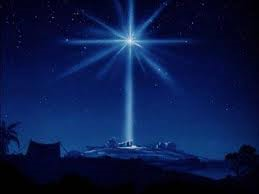 The Landlord sighed. He was a kind, hospitable man – even at this late hour when he was tired and waiting for some guests to return. He felt the concerned Wilhelm leaning against his ankles and bent to pick up the dog, gripping it under one arm as if it were a watermelon with long ears and a snout.

The stranger’s face lit when he saw the dog and he slowly put out his hand to stroke the dachshund under its chin.

“I am sorry, sir, but we are fully booked,” said the Landlord. “We have a lot of wine writers and buyers in town for an event on one of the outlying wine farms. I have not been this fully booked since we hosted the National Pumpkin Growing Championships in 1998.”

He looked at the stranger’s face, which now again appeared worried.

“Every other place is full, also,” the man said as Wilhelm licked the back of his hairless hand. He had long, pale fingers.

“Where is your wife?” asked the Landlord. “Perhaps I can offer you a glass of local Port before setting off on your way.”

The stranger sighed. “She is in the car,” he said. “Thing is, my wife is just about nine months with our first child.”

“Oh, well maybe not Port then. But I have lovely fresh pomegranate juice,” said the Landlord.

With a shake of the head the stranger put out his hand. The Landlord took it. “Thanks, but we have to find a place to put down our heads. She’s very, very tired and we have travelled far.”

The Landlord’s hand was cool and dry. “What’s your name?”

“Joe,” said the stranger. “And thank you for your offer of hospitality, but I must really find a place for us to lay down our heads tonight.”

As he walked out the door, the Landlord said, “Wait, Joe. If you are willing, you can sleep in my wine cellar.”

“No. The wine cellar where I keep my collection of wine. It is a bit cool, but there are two large sofas which are fine for sleeping on,” the Landlord said, winking. “I have often had to spend the night there. After my friends and I had, well, extended tastings of old wines.”

Joe tapped on the counter with his knuckles. “Thank you, sir, that is so terribly kind of you. I am sure Martie, my wife, can get a good night’s sleep there and tomorrow we will be off to the next town and her doctor.” 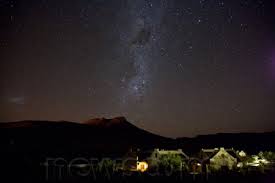 The Landlord got a key and stepped outside into the warm summer air, made warmer by the easterly wind that often blew during the evenings. An old Volkswagen Passat Station Wagon was parked at the door, and he could make out the shape of a fair-skinned woman sitting in the passenger seat. He told Joe to follow him in the car as he walked over to a square-shaped outside building, hearing the metallic rattle of an old Volkswagen starting, seeing his shadow in the headlights.

The cellar was cool, but spacious and comfortable. Joe walked in after the Landlord, the pregnant Martie following him, holding onto his arm, an embarrassed smile on her face. She had sad eyes, but the face of a person who knows of love.

Man and wife looked around the room. Two huge plush-looking sofas stood on either side of a large rectangular table. And there were wine bottles everywhere. Every wall was covered from floor to ceiling with wine-racks enveloping bottle-upon-bottle of wine. A set of large, thin stemmed glasses stood on top of a glass-walled fridge wherein more bottles lay.

“There is water in the fridge, as well as some cheese and cold meats should you get hungry,” the Landlord said. He walked to an aged wooden chest that stood behind the door and took out two duvets and some pillows.

“I am sorry that this is the best I can do,” the Landlord said. “But if you are not comfortable, come to the guest-house and my wife and I will gladly give up our room.”

The woman Martie spoke for the first time. “Thank you for your kindness,” she said placing a hand on the round protrusion that was part of her body. “We truly have no place else to go.”

“It is the very least I can do,” the Landlord repeated, kneeling to stroke Wilhelm who had followed him, as always, to the cellar. “It is an old cow-shed, but I have fixed it up quite nicely I think.”

Looking at Joe, the Landlord said, “And Joe, if need be, do feel free to help yourself from a bottle of wine in the shelf. There is nothing like a good wine to please the mind and nourish the soul.” He glanced over at Martie, who had decided to take the weight off her feet and sit on the sofa. “Especially in times of adversity.”

Joe nodded and looked around with eyes that were hard to keep open. He knew Martie was more tired than he, and he had to get her to bed. “Thank you, once again,” he said as the Landlord walked out, wishing them a good night.

The rooster woke the Landlord, as usual, crowing madly in that still unknown, forever mysterious hour between the night’s darkest darkness and the first grey-blue veil of dawn. He sighed and got out of bed. Not only was the rooster crowing, but Wilhelm was at the front-door of the guest-house, barking between gently whimpering noises.

The Landlord put on his Stormers dressing-gown and his Crocs and negotiated the single flight of stairs, taking time to notice how quiet the guest-house was as his guests slept-off the merriment of their wine function the night before.

Wilhelm’s tail was wagging and his whimpers got louder when he saw his master. “Alright, oubaas, alright,” the Landlord said.

As he opened the door, he heard it.

The dog was already running across the yard to the wine cellar, but the Landlord stood still.

For the baby was crying.

He jogged to the wine cellar where Wilhelm was scratching at the door, bolting inside when his master opened it. In the cellar, the light was on and Martie was sitting next to an empty wooden Calon Ségur wine crate into which she was staring. Joe sat on the other side of the crate, and as he came closer, the Landlord saw two tiny hands reaching out of the wine box.

“We have a son,” Joe said, beckoning the Landlord to come over. Martie was smiling beautifully and as he moved nearer to them, she lifted the small child out of the box. He was wrapped in a towel – a Two Oceans Wines promotional item – his eyes were closed and he had a round, fleshy pink face and wisps of light, sand-coloured hair.

“He was born during the night,” said Joe, beaming with pride.

“We did not want to wake you,” answered Joe “And it was all a very easy birth. I got warm water from your Nespresso machine and cut the umbilical cord with the Laguoile cork-screw.”

The Landlord bent down to lift Wilhelm who was circling his ankles.

“Look my boy,” said the Landlord. “It is a baby. A real baby boy born in our wine cellar.” The dachshund opened its mouth, breathing excitedly and appearing to grin.

The Landlord walked over to the fridge and took out a piece of Jámon Iberico and a wedge of blue cheese.

While the baby drank thirstily from Martie, the Landlord cut slices of ham and blocks of cheese, arranging them on a wooden platter 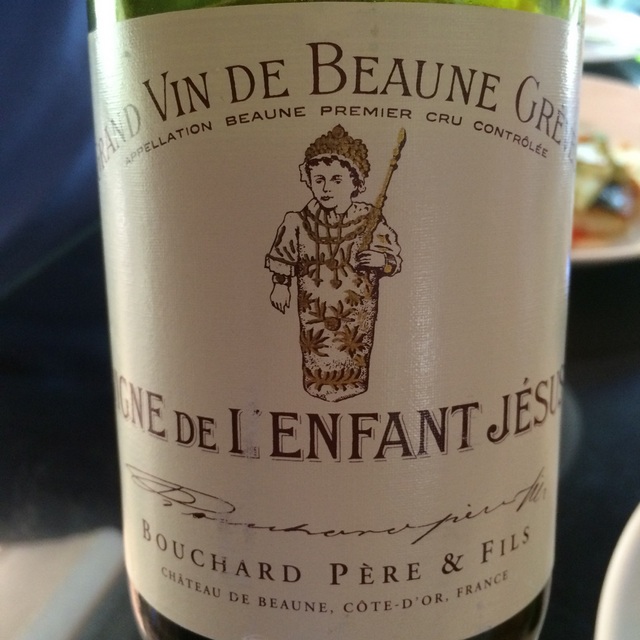 “You must eat,” he told Martie and Joe as he placed the platter on the table with three linen napkins and turned to the wine fridge. “It has been a long night, and you must eat.”

Martie and Joe were eating ham when the Landlord placed two glasses on the table and then a bottle of wine.

“It is my last bottle of this particular wine,” he said as he pulled the cork. “And now is as good a time as any to drink it.” The wine spilled into the glasses, it was garnet and purple and smelled like spice and fruit and fresh blood.

The baby broke wind and was put back into the wine crate, sleeping.

Joe sipped the wine. It tasted like nothing he had ever tasted before and he did not know how to describe it.

“It tastes of life,” was all he could say to the Landlord, who picked up the bottle on which the label read. Bourgogne. Beaune. Vigne de L’Enfant Jésus.

Looking closer at the bottle, Joe took another sip. Rolled it around in his mouth. He showed Martie the label.

5 thoughts on “A Cellar for the Night”