Well-known Afrikaans novelist and journalist Jaco Kirsten recently launched a runaway success of a website, meneer.tv, which reports on bar-fighting skills, hot chicks and hang-over cures, as well as a number of less profound topics. According to Jaco, also a magazine editor and media expert, internet posts in the form of naming a “list of” attracts three times more “hits” than chunks of dense prose. 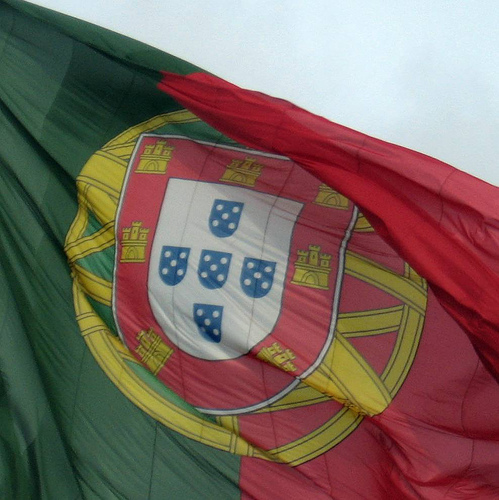 I don’t really care about the hits, but after a visit to the land of fado, Dias and the hairy arm-pit, Jaco’s profound insight does give me an opportunity of listing 10 Reasons to Love Portugal. 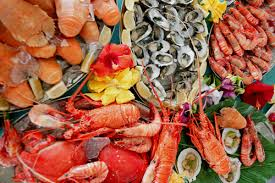 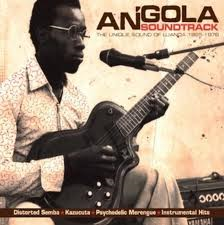 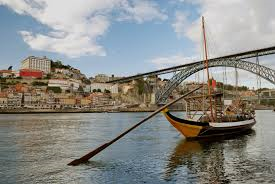 2 thoughts on “10 Reasons to Love Portugal”